The following 10 women used their minds, their imaginations, their hands and their hearts to ensure liberty and justice for all, while creating some damn beautiful images in the meantime. Behold, 10 more woman artists of the 19th century who deserve to be on every college art history syllabus. 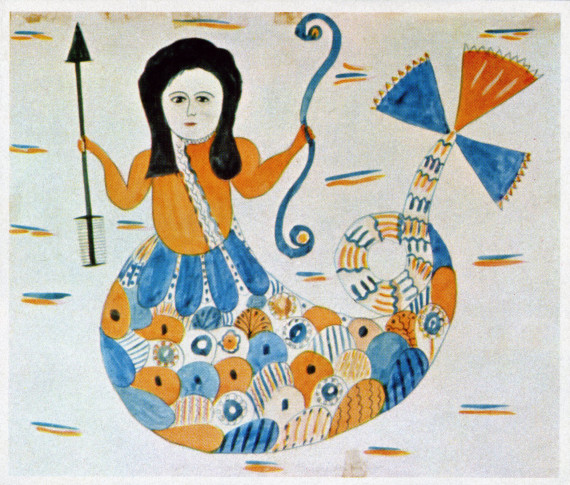 Born: Early 1800s From: Greene County, New York Medium: Painting Why we love her: Little is known about this folk artist, whose name was unknown until her portfolio was discovered in 1943. Her mythological paintings, often made with materials like berry juice, vegetable dye and brick dust, displayed great imagination not only in subject matter but experimentation with shape and color. 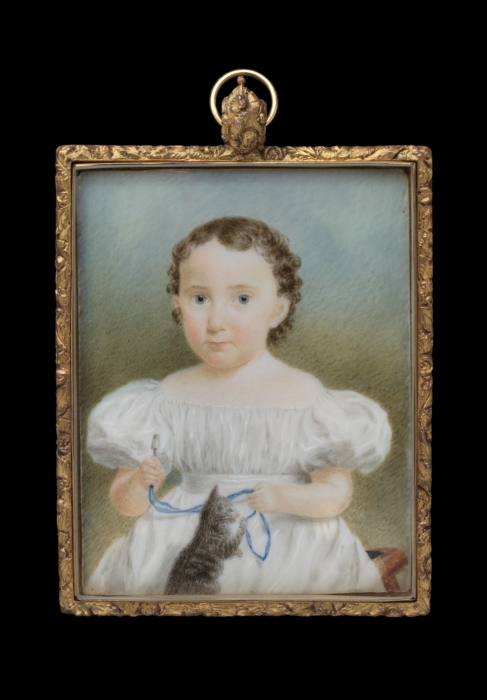 Born: 1798 From: Templeton, Massachusetts Medium: Miniatures Why we love her: Who doesn't love miniatures? Goodridge picked up the technique from her older sister Sarah, also a miniaturist, and continued the passion throughout her life. Given the lack of women's education available at the time, Goodridge was essentially a self-taught artist of teeny tiny portraits. 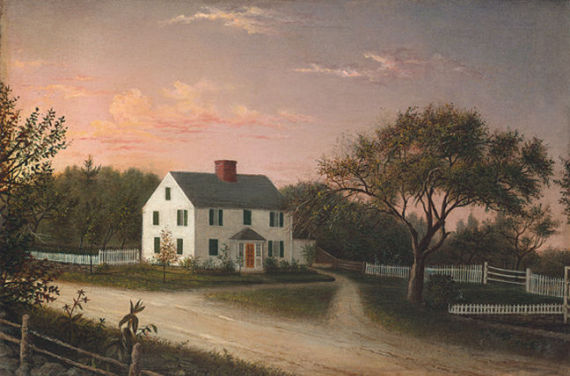 Born: 1819 From: Massachusetts Medium: Painting Why we love her: Mellen was one of the few women painters associated with the Hudson River School, a group of artists working in nineteenth-century New England on luminous landscapes and maritime images. She's known for her renderings of nostalgic spaces, brought to life with her precise rendering of light. 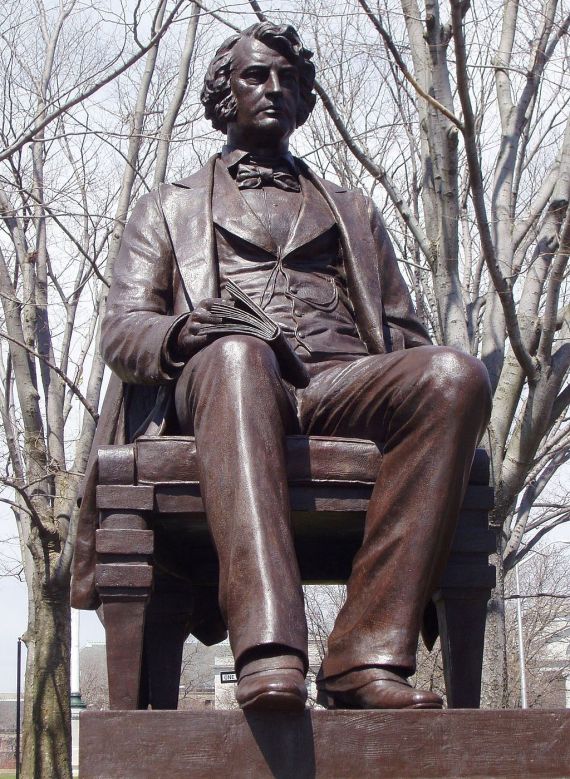 Born: 1821 From: Watertown, Massachusetts Medium: Sculpture Why we love her: Whitney was a sculptor, an abolitionist and a suffragette. At one point in her early career, Whitney won a competition based on her statue of Charles Sumner, which was later revoked once Whitney's identity as a woman was revealed. Now, she's received the recognition she's long deserved, with work displayed at the Smithsonian Institution, the Dallas Museum of Art and Harvard University, among other locales. 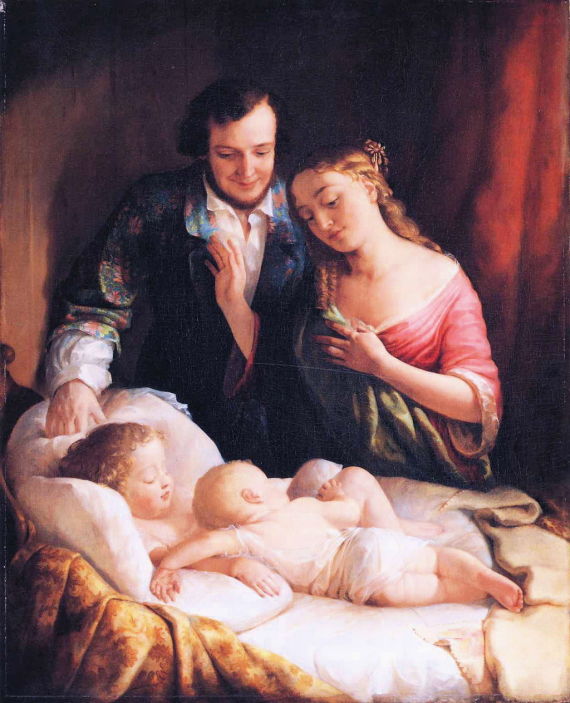 Born: 1822 From: Exeter, England Medium: Painting Why we love her: Although born in England, Spencer immigrated to New York at eight years old, and Ohio soon after. From the outside, her genre paintings render blissful domestic scenes of idealized mothers and children. Yet there is also a liberal underbelly to the works, which often subvert gender and class norms, rendering male figures as lovable and meek. 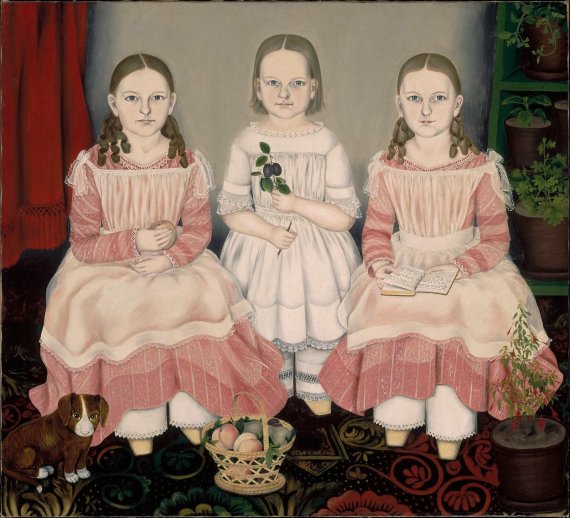 Born: 1823 From: Bordentown, New Jersey Medium: Painting Why we love her: Waters, a self-taught painter of portraits and landscapes, used the money made from her artwork to support herself through seminary school. Later in life, aside from being an advocate for women's and animal rights, Waters was the primary breadwinner of the family, a true rarity for the time. 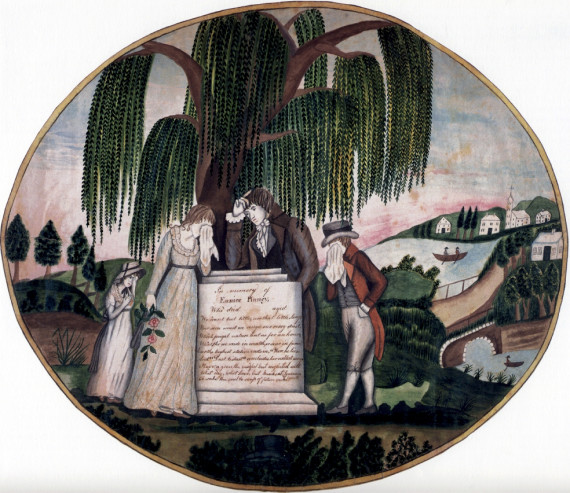 Born: 1770 From: Windsor, Connecticut. Medium: Painting Why we love her: Pinney was one of the earliest artists to explore the medium of watercolor, transforming the pigment into intricate historical and literary narratives. The folk artist's works are defined by their balanced compositions vibrant use of line and color, and stylish protagonists. 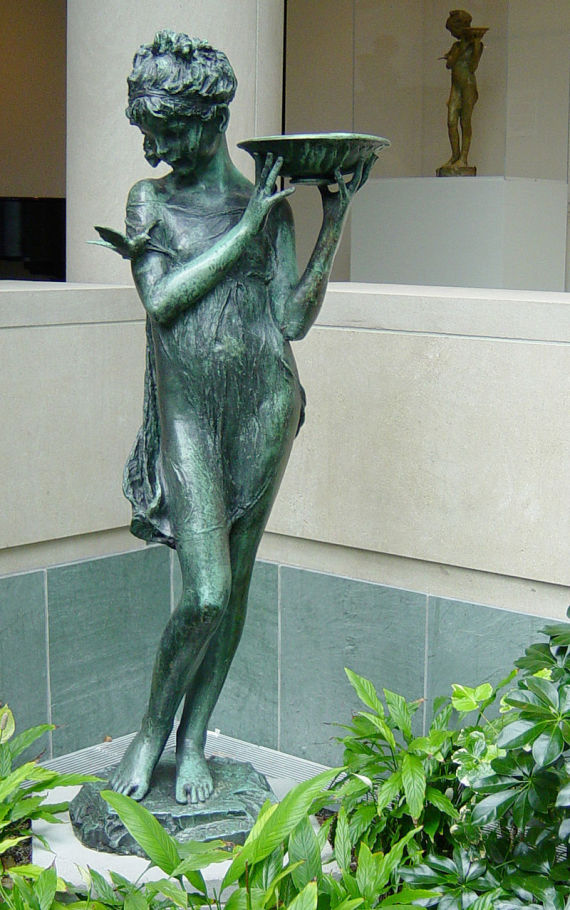 Born: 1872 From: St Louis, Missouri Medium: Sculpture Why we love her:Potter took pottery in school and knew from a young age she wanted to be a sculptor. While studying at the Art Institute of Chicago, Potter assisted sculptor Lorado Taft on his building for the World's Columbian Exposition in Chicago, working with a team of women artists who'd come to be known as the "White Rabbits." 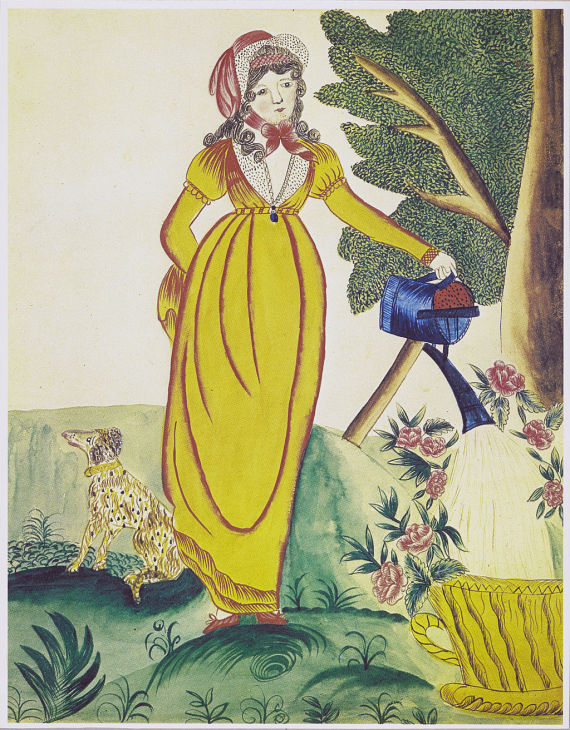 Born: 1815 From: Unknown Medium: Painting Why we love her: Very little is known about this folk artist; most information known about her lifetime was plucked from the inscriptions on her artworks. Her bold, calligraphy-style watercolors capture the lifestyle and personal style of the upper-class American woman. 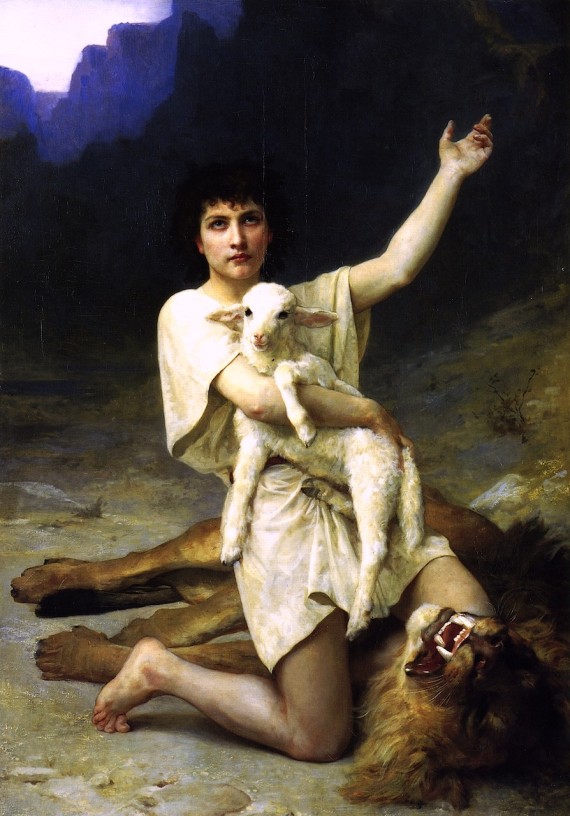 Born: 1837 From: Exeter, New Hampshire Medium: Painting Why we love her:Gardner's artistic style was greatly influenced by her lover and eventual partner William-Adolphe Bouguereau. But don't be mistaken, Gardner was quite the feminist pioneer; she notable petitioned to the police to be permitted to wear men's clothes so she could attend the premiere life drawing classes.