While the reinvigorated immigration reform debate promises to prompt more discussion about border security and transnational crime, Congressional Quarterly’s annual release of crime rate statistics highlights how safe some parts of the Southwest are.

The two U.S. cities with more than 500,000 inhabitants and the lowest crime rates-- El Paso, Texas and San Diego, California -- are both located along the U.S.-Mexico border, according to the publication.

Last year was the third time in a row that El Paso took the top spot for safest large city in the United States, according to Fronteras Desk.

None of the 10 cities over 500,000 inhabitants with the highest crime rates are located along the border. The closest one is Houston, Texas, located about five hours by car from the Rio Grande Valley.

The news is consistent with a larger pattern. According to a USA Today article published on Nov. 4:

Ten of the 13 largest cities in Texas, Arizona and California closest to the Mexico border recorded reductions in overall violent crime, according to the latest FBI’s Uniform Crime Report. Eleven of the 13 also saw reductions in property crime, including burglary and car theft.

Crime has also dropped across the border in Ciudad Juarez, El Paso’s sister city. Once known as the murder capital of the Americas, annual homicides in Juarez dropped from a peak of 2,738 in 2010 to 656 last year, according to a report from the Trans-Border Institute at the University of San Diego.

Check out the safest major U.S. cities in the slideshow above. 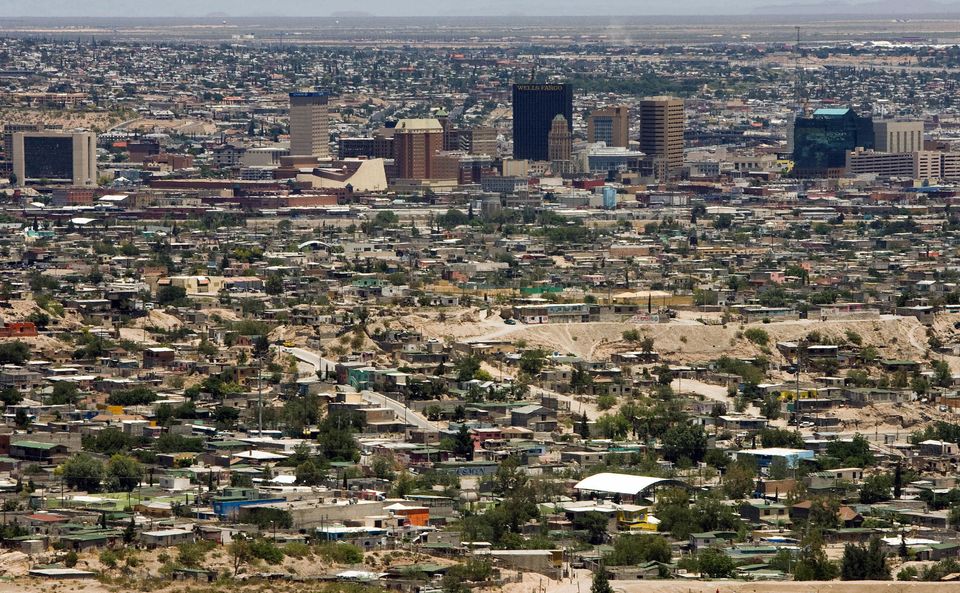 1 / 10
El Paso, Texas
Source: <a href="http://os.cqpress.com/citycrime/2012/CityCrime2013_CityCrimeRankingsFactSheet.pdf">Congressional Quarterly</a>
Getty Images / View of El Paso (back) in the state of Texas in the US and Ciudad Juarez, state of Chihuahua, north Mexico, on May 28, 2008. 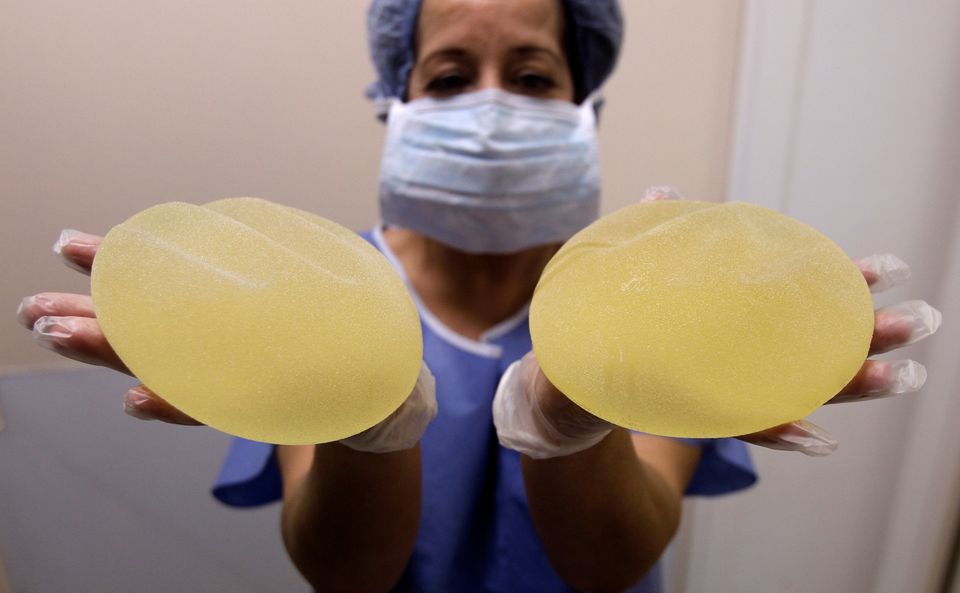 1 / 9
Stuff Inside Breast Implants
Spanish authorities arrested a Panamanian woman arriving at Barcelona airport with three pounds of <a href="https://www.huffpost.com/entry/cocaine-breast-implants-photo_n_2295301">cocaine inside her breast implants</a>.
AP/File