Hurricane seasons come and go every year, and have for quite some time, without much incident. Hurricane Andrew, which made landfall in Miami-Dade 20 years ago today, showed South Florida what can happen when things go awry.

Building codes and construction practices were called into question when entire neighborhoods of houses and mobile homes were destroyed and scattered. Hundreds of thousands of South Floridians became homeless, and photographs from 1992 show that in a crisis, it can become every man for himself.

Two decades later, some feel that we still haven’t learned (see a survivor's opinion in the video above). After the hurricane, the Miami-Dade Grand Jury Report slammed the community and officials for a lack of preparedness that turned South Florida into a “third-world existence.”

“A major failing of all Floridians has been our apparent inability to learn and retain the important lessons previous hurricanes should have taught us,” the report read.

Hurricane Andrew may have been 20 years ago, and no one who lived through it will forget it, but how much does everyone else remember? Here are 20 facts about Hurricane Andrew, the third-costliest tropical cyclone in U.S. history:

“The lack of adequate preparation by our community and our state was obvious. Even more obvious was the total lack of coordination that existed between the various disaster relief agencies after the hurricane had passed. No one was in charge. No one knew what to do. There was no plan. As a result, a large segment of our community that had been reduced to a 'third world' existence remained that way."

Check out WLRN's Storify on Hurricane Andrew below: 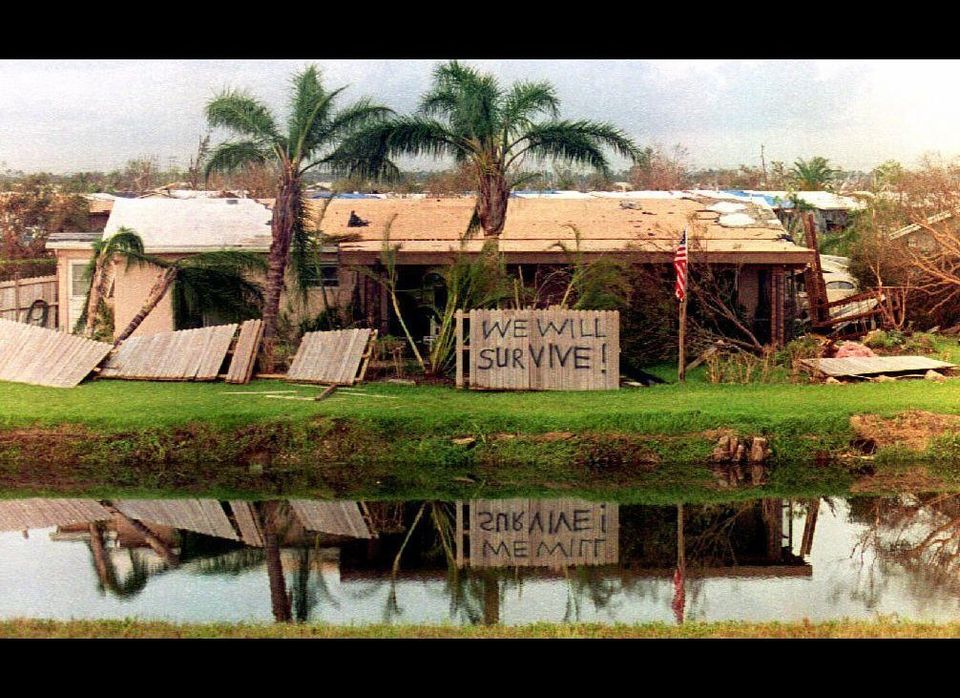