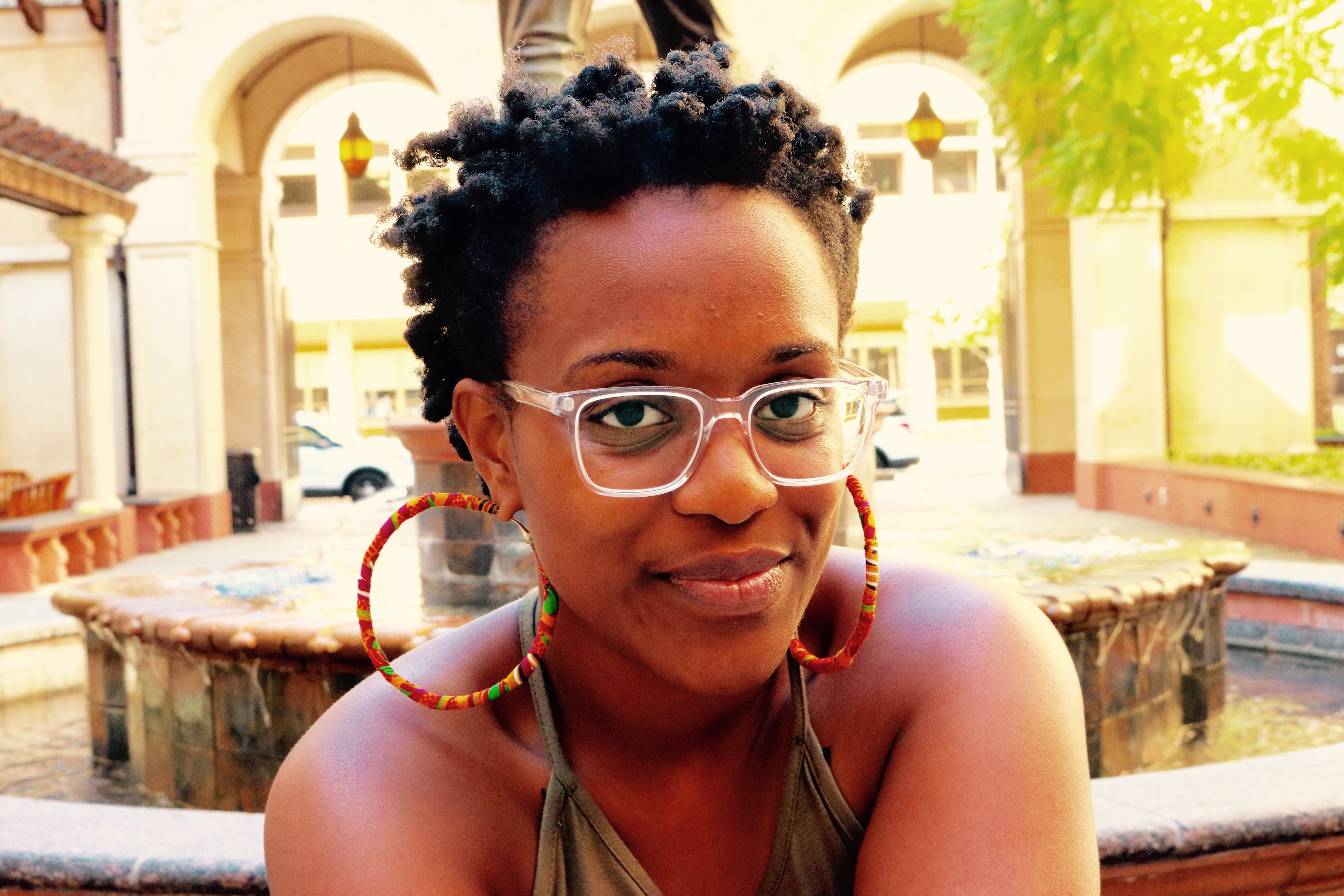 I haven't been to church in over a year now, and I've been pondering how I should address what I've discovered along the way. If you've been following my blog for a while, you probably could've never guessed that I would end up here. I never imagined that I could exist outside the Church I once held so dear. But due to the routine state-sanctioned violence that is being inflicted on my people, and the inadequate response from the church (among other things), I have decided to remove myself entirely from a system that claims to value my soul, but fails to show up for my Black body. I'll probably end up writing a book about this one day, but in the meantime, here are 20 things I've learned since leaving the church:

I have decided to remove myself entirely from a system that claims to value my soul, but fails to show up for my Black body.

2. There is no pre-determined path called "God's will" that I must discover and adhere to in order to experience God's grace, love and favor.

3. As a Black woman, I have the power and autonomy to make my own decisions.

5. God's grace is sufficient, even when my works aren't.

6. I don't need a church home in order to facilitate a relationship with God.

7. Accountability is often (but not always) used as an excuse for control and spiritual manipulation.

9. My salvation is already solidified and there's nothing I can do or say to separate myself from God's love.

10. Women are fully capable of leading churches, nations, and their families.

12. God's blessings were never dependent upon my willingness or ability to tithe.

13. Jesus never mentioned most of the "sins" I was taught in church.

14. Western Christianity is the farthest thing from what the original church sought out to accomplish.

15. Spiritualized self-help is not the Gospel.

16. Anyone claiming to have all the answers clearly doesn't.

18. The people who condemn a particular sin the most are typically the ones struggling with it.

19. Heather Lindsey lied. About all of it.

20. I don't have to choose between being a woman, being unapologetically Black, and being a believer.