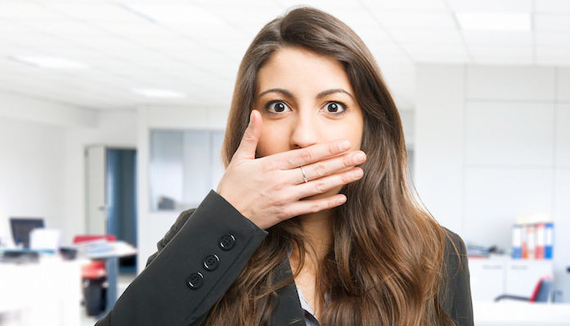 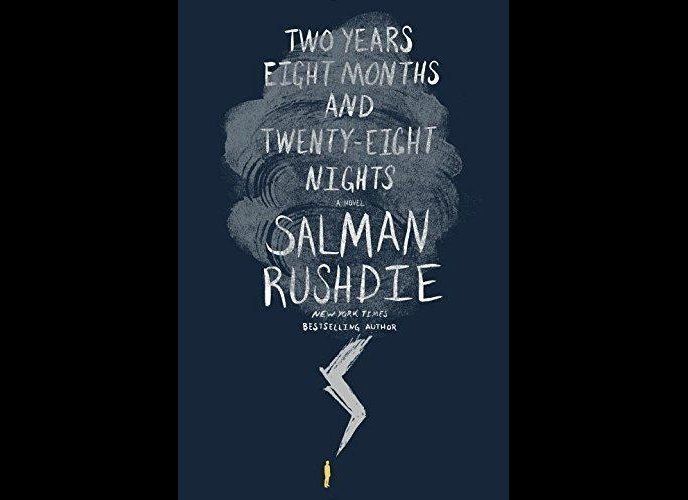 1 / 21
'Two Years Eight Months and Twenty-Eight Nights' by Salman Rushdie
"Beguiling and astonishing, wonderful and wondrous. Rushdie at his best." “It’s a terrible thing when one speaks metaphorically and the metaphor turns into a literal truth.” So writes Rushdie (<i>Joseph Anton: A Memoir</i>, 2012, etc.) in one of his very best books, one whose governing metaphor can be about many terrible truths indeed. <a href="https://www.kirkusreviews.com/book-reviews/salman-rushdie/two-years-eight-months-and-twenty-eight-nights/" target="_hplink">Read full book review.</a>