One woman is going around the world in an effort to challenge unrealistic beauty standards.

After three years of working as a fashion photographer, Sara Melotti began to feel like she was contributing to the damaging and problematic beauty standards found in mainstream media. So she decided to do something about it.

In October 2015, the Italian photographer created her ongoing photo series titled “Quest For Beauty.” The project features photos of women from 10 countries around the world including Mexico, Ireland and Morocco to show that “beauty” comes in all shapes, sizes and colors.

“I started asking myself ‘What is beauty?’” Melotti told The Huffington Post. “I realized that I had to completely decondition my thinking in order to find out, so I went on a quest! I started traveling the world to ask women what beauty is for them, to give them a voice on the subject.”

Melotti hopes to photograph women from 10 more countries and interview most of them about what beauty means to them ― and what they find beautiful. She’s already traveled to countries such as Ethiopia, Vietnam, France, the U.S. and Cuba.

Melotti said most of the women she’s interviewed believe that beauty has nothing to do with outer appearances. “I am learning that for most people around the world beauty goes far beyond looks,” she said. “Women are getting really tired of being told what they should look like.”

Although Melotti hasn’t been able to interview every woman she’s photographed due to language barriers, she’s received some very poignant answers from a few of the women she’s met in her travels.

In response to the question “What makes a woman beautiful?” a French woman named Helen responded: “Oh, the soul of course! The life lived, consciousness, the things and people you care about, what you think of things, being gentle and pleasant with everyone and opening your eyes.”

Another American woman named Ashley (pictured above) answered the same question with an equally powerful answer. “The way a woman acts is what makes her beautiful,” she said. “As long as it’s true.”

Melotti explained that she hopes people realize that looks make up only one small part of beauty. “Kindness, confidence and empathy are much more important than symmetrical facial traits or than a ‘perfect’ body... whatever that even means!” she said. “I hope this project will make people find acceptance and pride in the way they look and to love themselves for who they really are.”

Scroll below to see some of the photos from Melotti’s “Quest For Beauty.”

To see more from the “Quest For Beauty” series head here or click over to Melotti’s personal website to see more of her work. 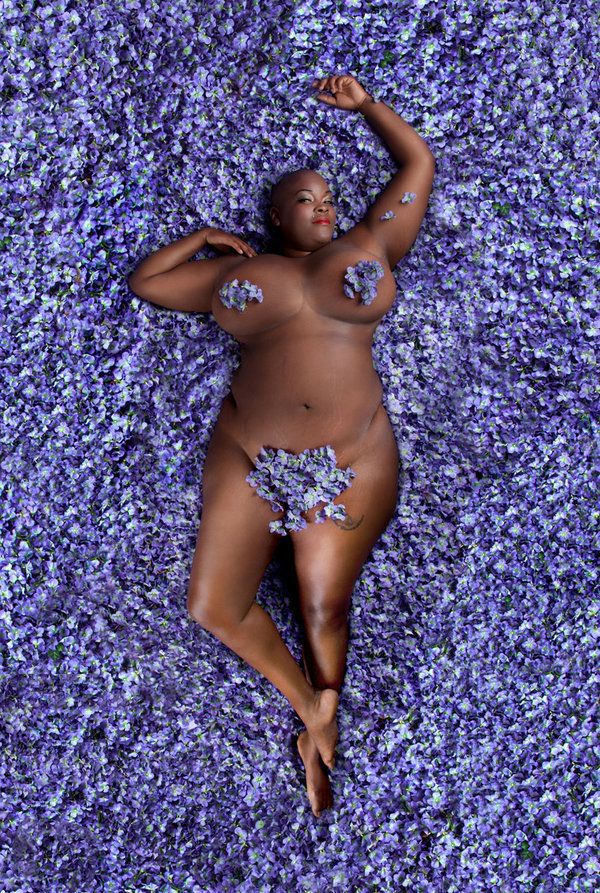