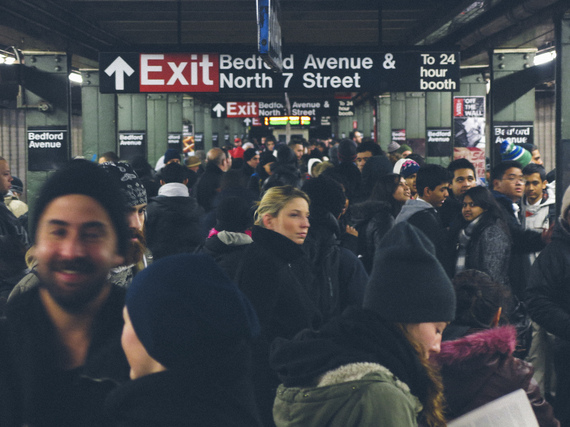 "If you can make it here, you can make it anywhere," sang Frank Sinatra, a guy from New Jersey who's famous for making fun of his one-eyed black Jewish friend on stage. He did sort of have a point, however: succeeding in New York is a badge of honor earned by few (though bought by many). While there's no shame in not being cut out for the New York game, there are definitely some signs you should pack it up early and maybe give it a shot somewhere else. 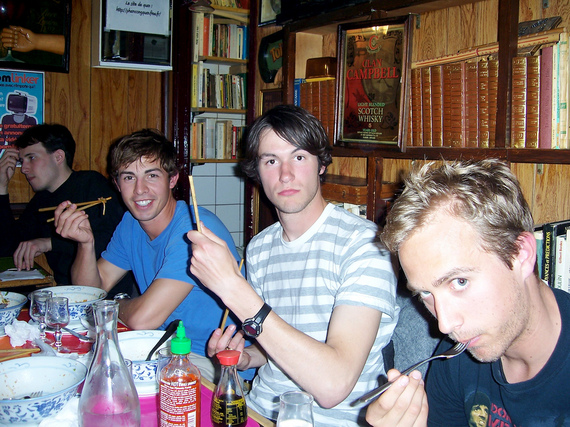 You're not comfortable living with multiple roommates
Living alone in New York City is a rare privilege only earned after you've consumed the souls of several other entry-level marketing people. When you first graduate college and move to New York City, you're going to have to live in a converted studio/12-bedroom/haunted orphan zoo.

You say things like, "my body's a temple"
Unless you mean a temple to Grundler, high god of pickle back shots. New York City is a playground of bodily damaging substances and activities. If you consider a long, healthy life (both physically and psychologically!) a big priority... uh, California is probably more your speed.

You really miss driving
The only thing you're going to be driving is your roommate... crazy, that is! Because you're complaining all the time about not driving, you see.

You don't like working
New Yorkers do a few things really well, one of those is work (the other two are "complain" and "produce writer dorks who write lists for web blog Tumblrs"). The lazy rarely last long in a population that prides itself on sleeping at their desks.

You don't like priding yourself on really stupid things
Like sleeping at your desk or having a 212 area code or never going north of 14th street. There's a bounty of really stupid things only New Yorkers are proud of and totally should not be because they're so stupid and sad. Anyway, you better like them! 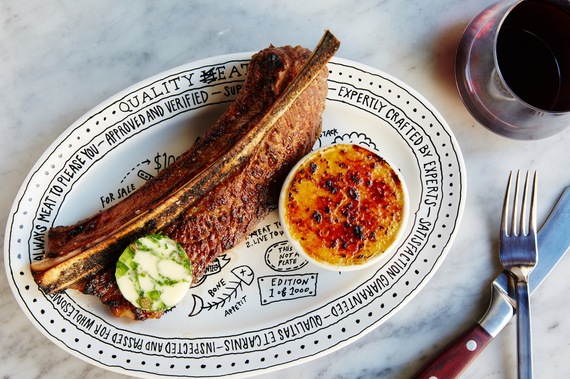 You're not "into food"
There are some people who consider food nothing more than fuel for their bodies. These people are hobgoblin monsters who should be hunted in televised bloodsports only legally watchable in former Soviet satellite states. Also, they shouldn't come to New York since one of the reasons you're donating blood to pay rent is to enjoy the massive bounty of galaxy-class food available all over the city.

You wouldn't do horribly unspeakable things to get an apartment
All's fair in love, war, and New York City real estate. You must be prepared to sink to the lowest human levels to secure that rent stabilized Alphabet City walk-up that, when you think about it, isn't even a great deal but the location is really nice and, you know, vehicular homicide isn't even rigorously prosecuted in New York City anyway.

You care that vehicular homicide isn't rigorously prosecuted
No, really, you could totally get hit by an Uber and die and nobody would care.

You're not cool with weird smells
Hot summer water garbage, winter subway wet wool coat musk -- New York is replete with olfactory delights that you have to be prepared to get used to. If you're upset that your morning commute regularly smells like a well-used Kardashian waist trainer, Sheboygan might be more up your (nice smelling) alley.

You enjoy positively rooting for your sports teams
Even when the Knicks, Nets, Liberty, Giants, Jets, Rangers, Islanders, Yankees, or Mets are good... they actually suck. They always suck. Remember this. All New Yorkers are looking for an excuse to yell "You suck!" at our sports teams. "Hey, thanks for being good at sports!" is not something a New Yorker will ever say to a sports man.

To find out 10 other signs that you definitely aren't cut out to be a New Yorker, get the full story at Thrillist.com!