History has already been made this election season with a woman on the ticket of a major political party. But what about the history ― or herstory ― that’s gotten our country to this seminal point?

On August 18, 1920, the 19th Amendment, which granted universal suffrage, was ratified. In some states, however, many /www.wesleyan.edu/mlk/posters/suffrage.html"}}">women of color weren’t able to vote until the 1960s, partially due to voter registration restrictions put in place to deny voting rights to people of color.

That means that for 133 years, women didn’t have the right to vote and many of them spent most of those years fighting tooth and nail for it.

In the U.S., the suffrage movement began in the late 1840s when women’s rights advocates began organizing on a national level. Early organizers included suffragettes like Elizabeth Cady Stanton, Lucretia Mott and Susan B. Anthony.

The American suffragettes took many cues from the suffrage sister movement in the U.K., organizing marches and using propaganda such as pro-suffrage pamphlets and comics. The British suffragettes deviated slightly from the Americans as they were known for their outspoken and militant-style protests, which often included smashing windows and destroying public property with arson and homemade bombs.

To honor the hard work of the suffragettes and the many women who came before us, we’ve rounded up 22 vintage images of women fighting for the right to vote. The images include pro-suffrage propaganda and call-to-action illustrations from both the American and British suffrage movements.

Scroll below to learn some suffragette herstory.

CORRECTION: An earlier version of this article incorrectly stated that the 19th Amendment granted only white women the right to vote. 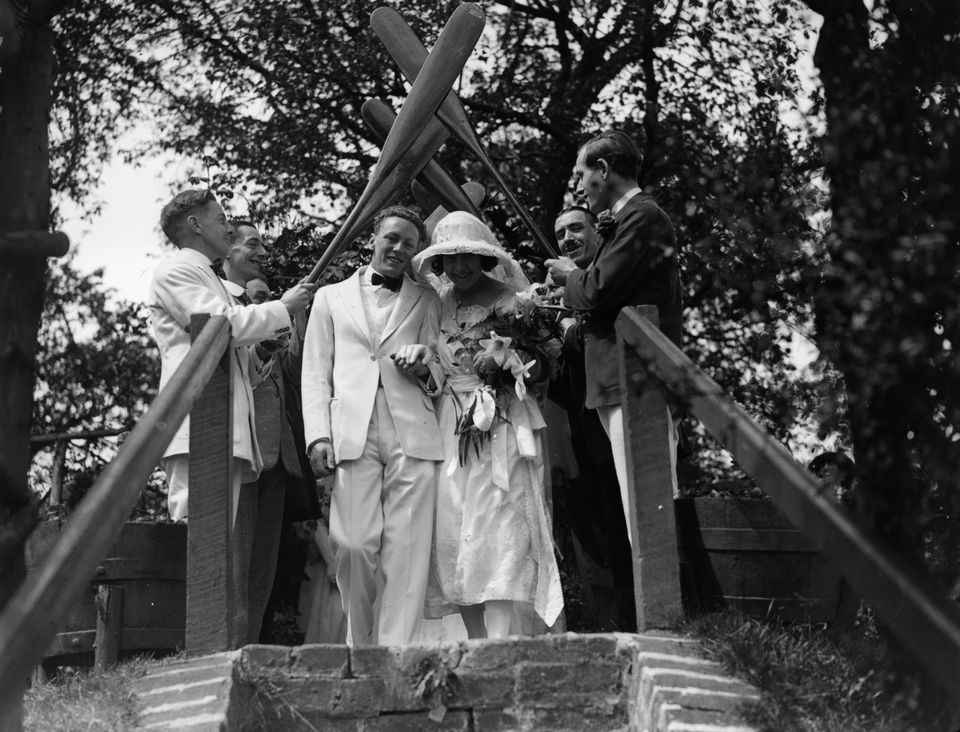