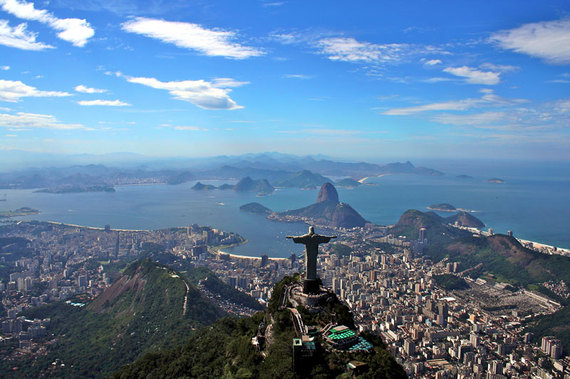 With FIFA 2014 just around the corner, and the Rio Summer Olympics taking place in 2016, Brazil has been all the buzz around the internet and in conversation. But how much do you really know about the country?

Did you know that in the city of Laguna, fishermen use dolphins as their assistants to help catch fish? After they cast their nets into the murky water, they wait for dolphins to show them where the fish are. If no dolphins show up that morning, the locals will pack up and leave. Here are 20 more things you may not know about Brazil: 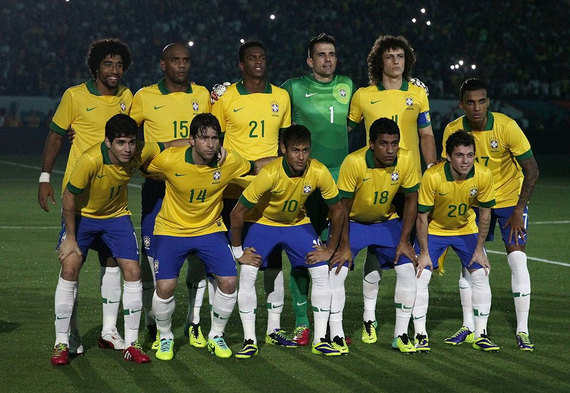 Every Brazilian city has at least one soccer stadium.

The best coffee in the world is said to come from Brazil.

Caipirinhas are the national drink of Brazilians. 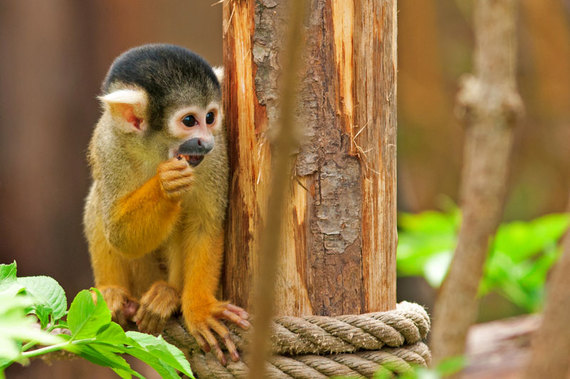 Brazil is the only country in South America that speaks Portuguese (not Spanish or Brazilian).

There are more species of monkeys in Brazil than anywhere else in the world.

The Christ Redeemer Statue in Rio de Janeiro is one of the 7 Wonders of the World. 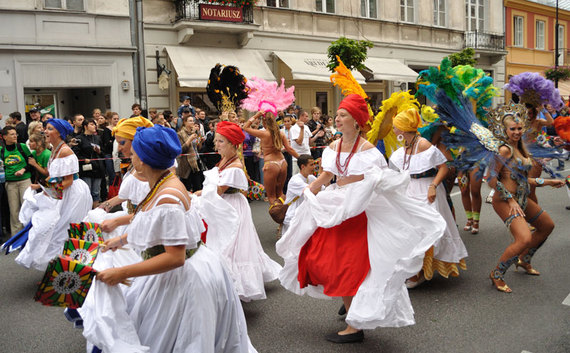 Brazil shares a border with all South American countries except for Chile and Ecuador.

Brazil has 13 cities with over one million residents. 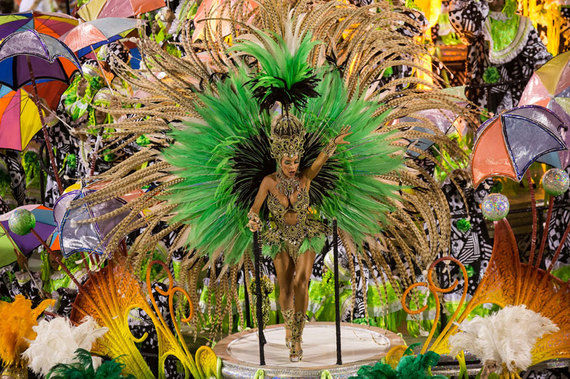 Brazil has the most famous and celebrated carnival festival in the world.

Brazil has the world's largest beach at 24,606 feet long.

It is the longest country in the world from north to south via land, spanning approximately 2,800 miles.

By 2032, Brazil's economy will overtake Germany's in size. 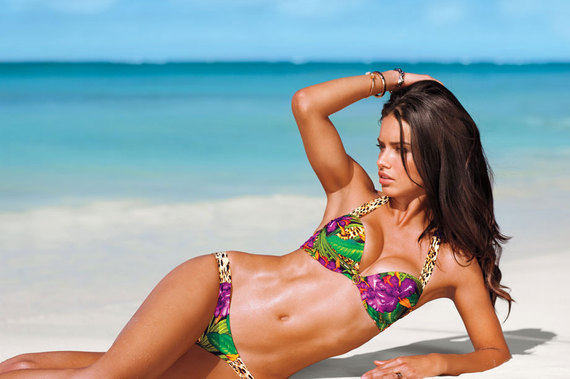 Brazilian models are generally considered to be some of the most gorgeous women in the world.

The Brazilian bikini wax was invented in New York in 1987 by seven Brazilian-born sisters.

Brazil has the ninth highest number of billionaires in the world.

The prisoners of Brazil's Arisvaldo de Campos Pires maximum security penitentiary wait out their sentences by knitting, thanks to a partnership with Brazilian fashion designer Raquel Guimaraes.