The 2004 MTV VMAs don't look all that different from the event you may find yourself tuning into on Sunday, Aug. 24. Many of the major players are still famous today, but it should be noted that it was only a decade ago that there was not a Kardashian in sight. But seriously, the 2004 VMAs were held at Miami's American Airlines Arena where P. Diddy kicked things off by arriving via luxury yacht, Beyonce and Jay Z were just a little too matchy-matchy, and, mercifully, it was the first year they decided to forgo a host. Let's take a trip down memory lane before this year's awards.

And for even more of a flashback, check out what the VMAs looked like in 1994. 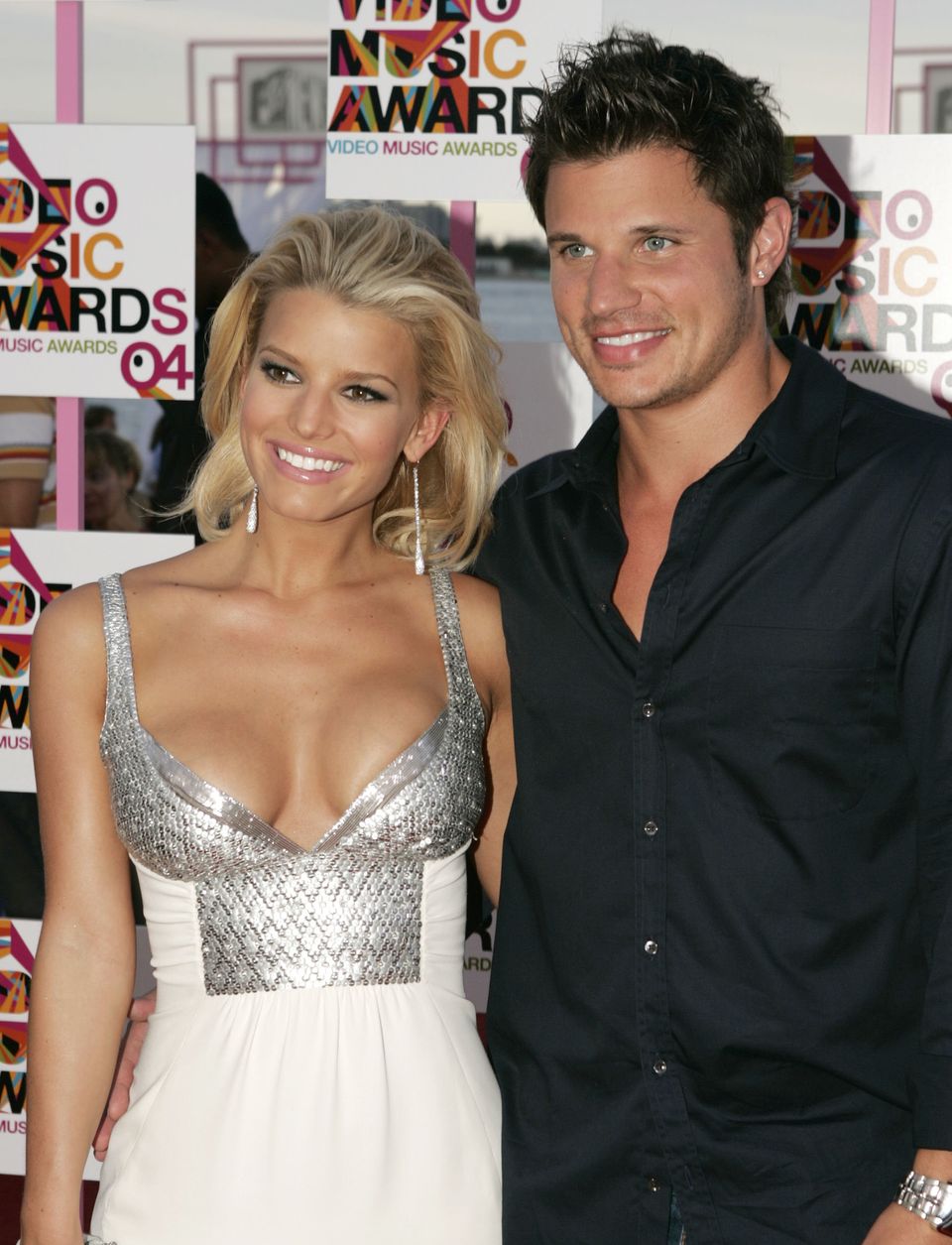 1 / 33
Jessica Simpson and Nick Lachey were still together.
Peter Kramer via Getty Images