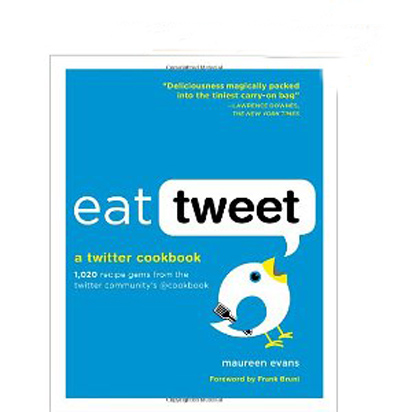 Since Julie & Julia, almost every food blogger has dreamed of a cookbook deal. The blog-to-cookbook fantasy has probably inspired dozens, if not hundreds, of cooks to create their own blogspot.com in hopes of catching a publisher's eye, or better yet, a studio's. With the abundance of food blogs, the odds of actually landing a deal are pretty slim.

Not so for the site This is Why You're Fat, the popular photo-commentary on America's dietary habits, which was one of the lucky few that made the cut. Cake Wrecks, compilations of baking experiments gone horribly wrong, also appeared in print.

See more of The Daily Meal's Best Of stories:

Need A Father's Day Gift Idea? These Are The Best Ones For Dad