I had the privilege of attending the 2011 Ellis Island Family Heritage Awards in this, a particularly special year -- the 125th anniversary of the Statue of Liberty's dedication as a gift to the people of America from France, as well as the 10th anniversary of the award. This year's recipients were Founding Chairman of The Statue of Liberty-Ellis Island Foundation, Lee Iococca, diplomat George Mitchell and sports champions, Martina Navratilova and Joe Torre. As always the event was emotional, inspiring and flawlessly executed (especially remarkable in light of the recent government shutdown possibility). I invite you to view some of the highlights of this year's festivities. 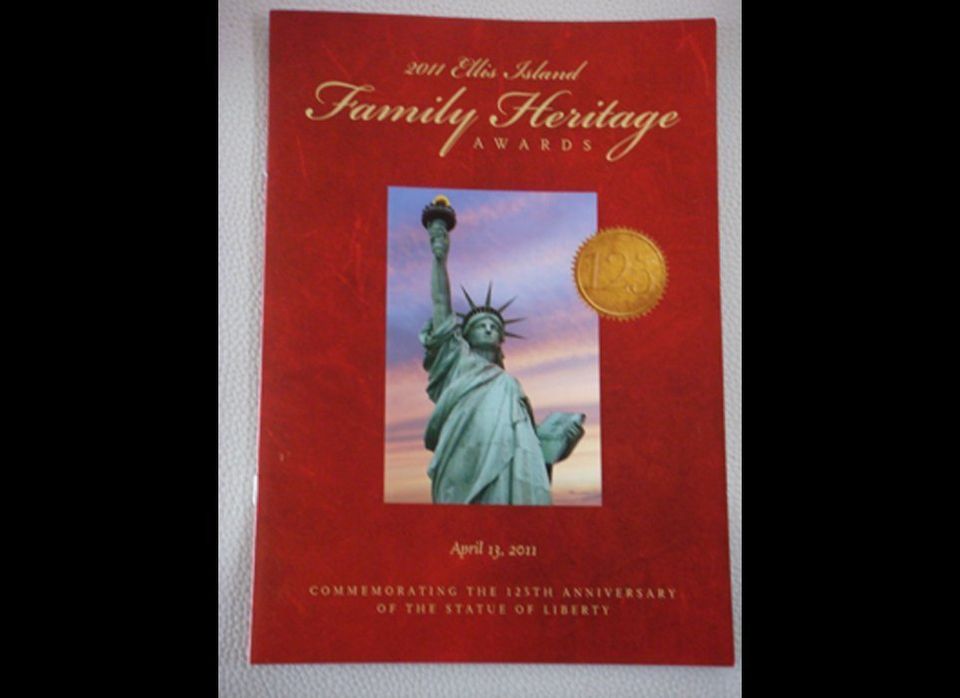