2012 has been one of the deadliest years on record for journalists, according to both the United Nations and a new report from the International Press Institute. According to the report, the deadliest place for journalists this year was Syria, with 36 deaths. Other high-risk areas included Somalia, Pakistan, Mexico and the Philippines.

“One of the top countries that was outlined is Syria, and it was a particularly deadly year for many of my colleagues reporting there,” freelance journalist Anna Therese Day told HuffPost Live host Josh Zepps Friday. Mohammed Aly Sergie, a Senior Editor at Syria Deeply agreed: "We have rebels on the ground, many different factions, and the journalists are caught in the middle,” he said.

“I think we're not only seeing it get more dangerous for journalists reporting in conflict zones, but we're also seeing western countries target journalists as well,” Day explained.

Israeli spokesman Mark Regev vigorously defended the strikes in an interview on Al Jazeera, saying that "we don't target journalists.”

“There were many targets that were media outlets," she told HuffPost Live. "Some were TV stations, some cars that were clearly marked TV were hit. The Israeli government has these coordinates, so it's very confusing as to why these locations were targeted. We have journalists being killed, and we have the Israeli government making excuses, deciding who is and isn't, in their opinion, journalists. And that's troubling.

"We also need to recognize when local journalists are killed and drivers are killed," international photojournalist Lynsey Addario added.

Addario, an award-winning international photojournalist, was taken hostage while covering the uprising in Libya with three colleagues from The New York Times, including the late Anthony Shadid.

"A lot of the attention is on foreign journalists who go in, and that's because we do have a voice. We go home and we can go on talk shows and write articles about what happened, but there are people who live in these countries that have put their lives on the line and they stay there. We can go in and out, they cannot,” she explained.

"In the case of Syria, very few outlets want to pay for your expenses, and don't want to cover your costs going in. They'll say 'be very careful, but let us know when you come out,'" Day explained. "And the underlying message there is we'll buy your coverage if you get out alive." 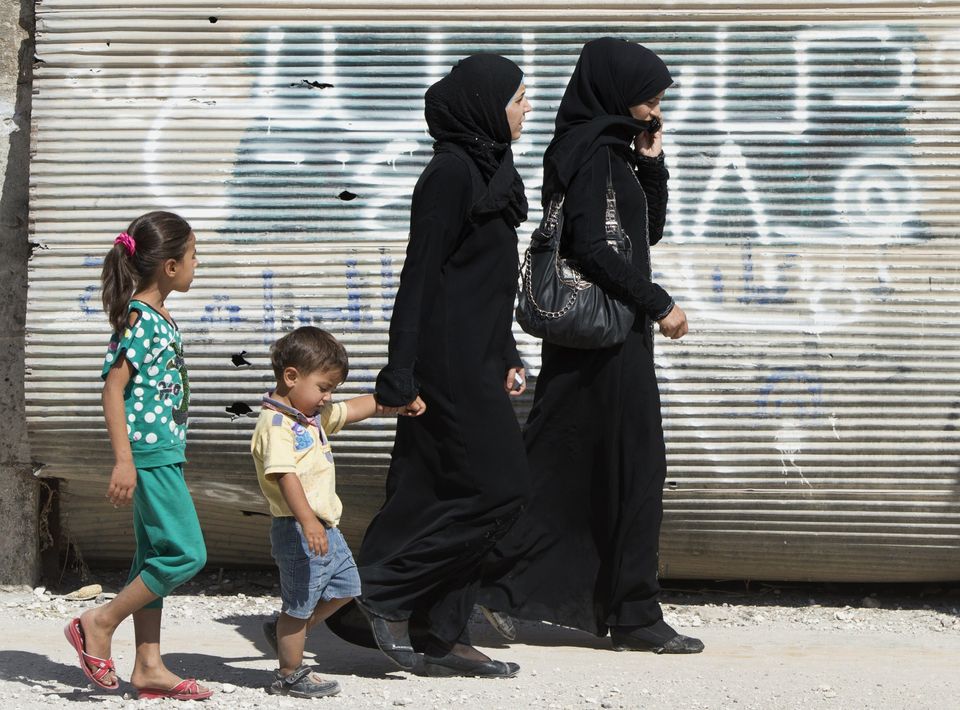