We're generally a little dubious about lists of food trends here at HuffPost Food. Each person's food preferences are extremely subjective, and influenced more by upbringing and geography than anything else. Plus, the kinds of food we eat change much more slowly than the kinds of movies we watch or clothing we wear, which can make it hard to ascribe any one year to any one food item.

Still, there's no doubting that certain foods get more or less popular in short spans of time, or that there's some anthropological value in putting one's ear to the ground to suss out food trends. This year, though, instead of using our own intuitions and experiences to try and predict the future of the food world, we decided to take a cue from sites like Metacritic and FiveThirtyEight and guess that many voices are better than one.

We combed through 2013 food trend lists written by nine different authorities and found those items that appeared multiple times. Then we weighted each authority using our own sense of his, her or their record as prognosticators and general good judgment to rank the items that cropped up more than once. We only made a couple absolutely subjective judgments call of our own. We axed the trend "Healthy Food," because that has been around since humans invented fire. (It would have been near the bottom of our list anyway.) And we broke any ties using that most imprecise of barometers, our gut.

Click through the slideshow below to find the 13 food trends that, based on this crowdsourcing methodology, seem to be the likeliest to crop up in 2013:

PHOTO GALLERY
Food Trends Others Predict For 2013
Download
Calling all HuffPost superfans!
Sign up for membership to become a founding member and help shape HuffPost's next chapter
Join HuffPost

2013 Food Trends: 13 That Other Publications Agree On
Food Trends Others Predict For 2013 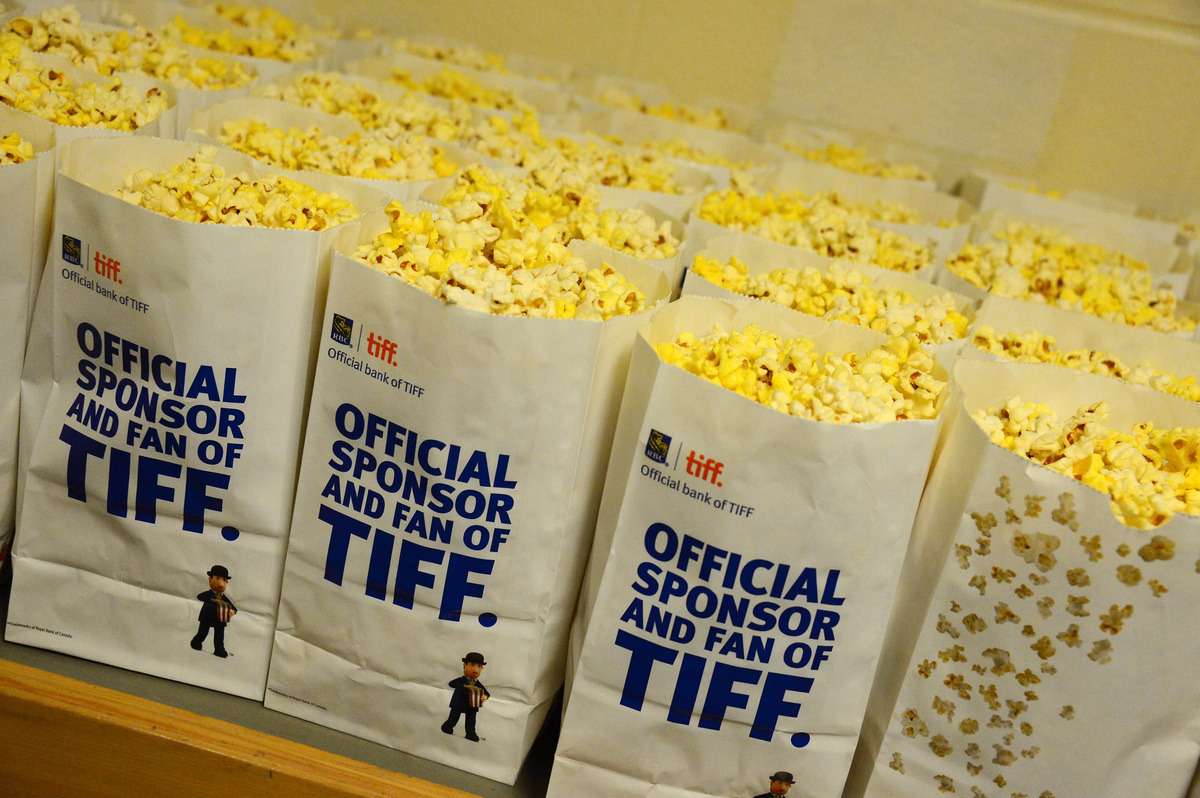