The networks have big plans for President Obama's second inauguration.

Obama will be sworn in for his second term in a private ceremony at noon on Sunday, and a public ceremony on Monday.

ABC News, CBS News, NBC News, MSNBC, Fox News and CNN will cover Sunday's ceremony. On Monday, each network will air special coverage of the inauguration — beginning with the morning shows — until the afternoon. The day will start with special editions of their morning shows anchored from D.C. The evening newscasts on the broadcast networks, and primetime coverage on cable news will also air live from Washington, D.C.

Below, see what the networks have in store and which hosts will be leading coverage on the big day. 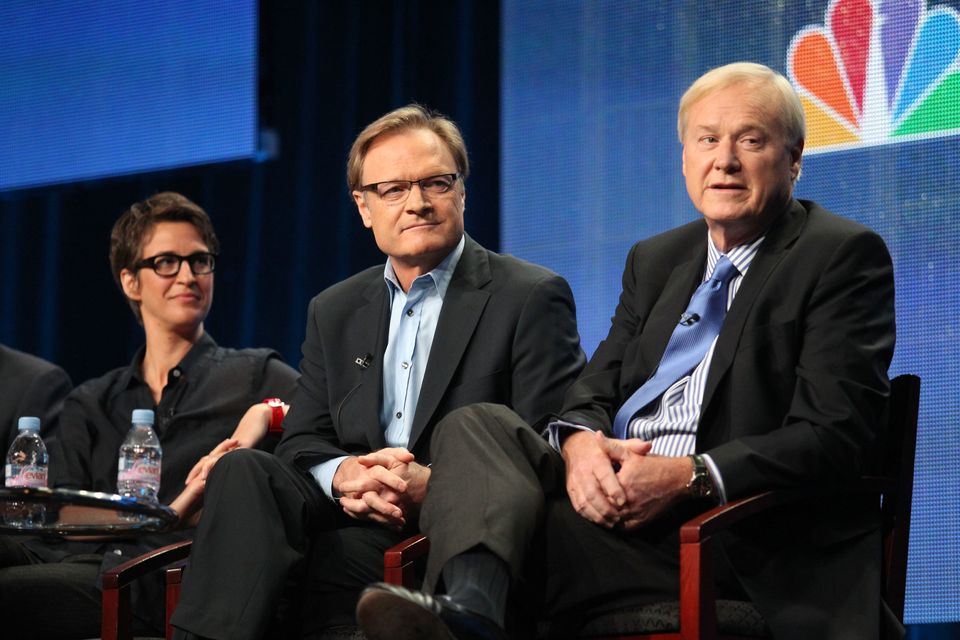 1 / 6
MSNBC
Rachel Maddow and Chris Matthews will lead MSNBC's coverage of Inauguration Day from 10 a.m. ET to 4 p.m. ET, with Lawrence O’Donnell, Ed Schultz and Rev. Al Sharpton. On Monday, "Way Too Early" and "Morning Joe" will broadcast in front of a live audience at The Dubliner. The network's regularly-scheduled programming will pick up at 4 p.m. and broadcast live from D.C. as well. Chuck Todd will cover Obama's inauguration on Sunday, starting at 11:50 a.m. "Up With Chris Hayes" and "Melissa Harris-Perry" will also originate from D.C. that morning.
Getty Images