Not all states are created equal when it comes to public health -- and new rankings are here to prove it.

For the past 25 years, the United Health Foundation, American Public Health Association and the Partnership for Prevention have worked together to gather health habit data, state by state, to expose the strengths as well as the weaknesses of the country's overall health profile. And according to the latest America's Health Rankings report, we've adopted some healthful preventive practices, such as smoking cessation -- and dropped the ball on others, like physical fitness.

The number of adults who smoke regularly across the country fell by 3 percent (now sitting at 19 percent) and adolescent immunization rates increased 5 percent to 67.1 percent. However, Americans lost the momentum they had in lowering obesity numbers last year, increasing in adults by 7 percent to hit 29.4 percent. A similar trend occurred with physical inactivity, rising 3 percent to 23.5 percent.

In addition to personal behaviors like smoking and exercise, these rankings also include some measures of community well-being, such as air pollution, violent crime, high school graduation rate, premature deaths, child poverty, diabetes, health insurance and public health funding. Additional findings from this year's report are listed below:

- Americans have made significant progress in the way of avoiding premature
and cardiovascular deaths over the past 25 years.
- Life expectancy at its highest yet.
- Infant mortality decreased by 4 percent throughout the last year, now sitting at six deaths per 1,000 live births.
- The number of cases of pertussis spiked to 15.5 per 100,000 population, up 154 percent from last year.

On a localized level, several states continue to lag behind substantially -- and have done so for several years. Mississippi, for example, continues to rank at the very bottom of the list with 35.2 percent of its adult population remaining physically inactive for a period of 30 days. Arkansas also remained at 49, as the report showed a 12 percent increase in obesity in adults over the past 2 years in that state. And Louisiana, in 48th place, continues to struggle with low birth weights in infants -- which can indicate poor nutrition and future disability or even mortality -- ranking 49 in that criterion overall.

However, several states have held onto their top spots and continued to make improvements. Is yours one of them? Check out the list below to find out: 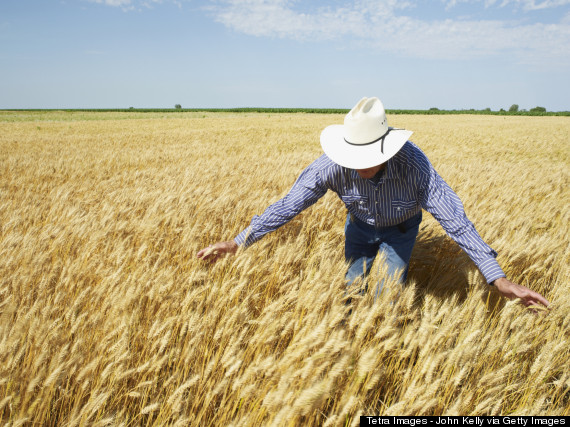 This state, which lies both in the Great Plains and the Midwest, experienced a 12 percent increase in its high school graduation rate over the past two years, reaching 93 percent and tying with Vermont for the top spot among all states. When it comes to its youth, the child poverty rate decreased by 27 percent in the past year, and its child immunization rate increased 9 percent (ranking 2nd overall in the nation). On another positive note, preventable hospital visits decreased by 13 percent last year. But unfortunately, diabetes increased by 10 percent to 9.2 percent of adults over the past two years.

The Midwest border state ranks lowest among all states with a drug death rate of 3 deaths per 100,000 people, thanks to a 49 percent decrease over the past two years. In matters of public health, funding increased by 40 percent and child immunization rates increased 15 percent, also in the last two years. Since the first America's Health Rankings report debuted in 1990, its cardiovascular deaths decreased by 35 percent. But there's still room for improvement -- obesity numbers jumped by 12 percent to 31 percent of adults over the past two years.

This southern Rocky Mountain state boasts the lowest incidence of diabetes in the nation -- only 6.5 percent of adults after a 12 percent decrease last year. Drug deaths also decreased over the past two years from 16.3 to 14.8 deaths per 100,000 population. Preventable hospital visits dropped by another 13 percent last year, and since 1990, cardiovascular deaths were reduced by 41 percent as well. But one remaining issue is the incidence of infectious disease pertussis, with a 8.2 percent increase to 29.2 cases per 100,000 population. 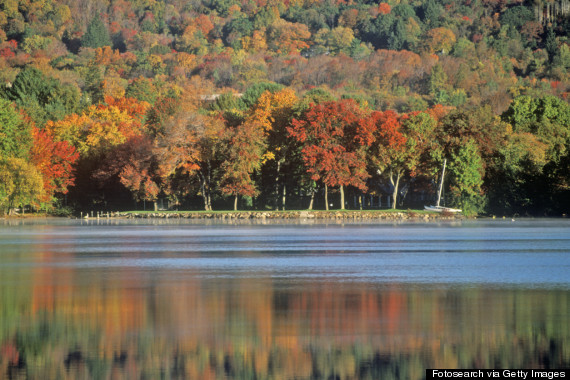 Up in New England, this state experienced a 17 percent decrease in smoking to 16.2 percent of adults last year. Over the past five years, its high school graduation rate increased by 7 percent, and preventable hospital visits decreased by 18 percent. Since the first ranking report was created in 1990, New Hampshire has lowered its infant mortality rate by 46 percent to 4.5 deaths per 1,000 live births. But last year, its drug deaths increased by 20 percent to 13.4 deaths per 100,000 population.

These Midwesterners upped their child immunization coverage by 12 percent last year. Over the past two years, their premature deaths decreased by 5 percent, hitting the second lowest rate among all states. They have also reduced preventable hospital visits by 33 percent over the last decade. Looking further back, Minnesota's infant mortality numbers decreased by 45 percent since 1990. But similar to New Hampshire, drug deaths increased by 15 percent over the last year to 8.6 deaths per 100,000 population.

Utah ranks lowest in the nation for two critical public health criteria: only 10.3 percent of adults smoke, thanks to a 13 percent decrease over the past two years, and child poverty sits at 9.2 percent, experiencing an 11 percent decline since 1990. The state also decreased its preventable hospital visits by 9 percent and disparities in health status by 22 percent in the last year. But on a not-so-progressive note, last year revealed a 16 percent increase in physical inactivity to 19.1 percent of adults. 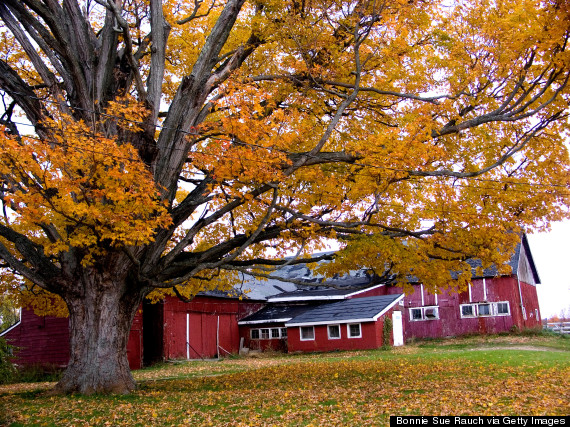 Over on the Northeastern coast, this state, over the past two years, has decreased its physical inactivity numbers by 11 percent, hitting 22.8 percent of adults, and reduced diabetes cases by 11 percent to 8.3 percent of adults. Last year, preventable hospital visits dropped by 5 percent. And while cancer deaths dropped by 12 percent over the course of the rankings since 1990, child poverty rates increased from 9.2 percent to 15.3 percent.

Remaining in the Northeast, the runner-up state (for the second year in a row) witnessed a decrease in binge drinking by 11 percent to 17.1 percent of adults last year, and then a decrease in smoking by 13 percent to 16.6 percent of adults over the past two years. Infant mortality has also dropped by a significant 50 percent since 1990, now sitting at 4,6 deaths per 1,000 live births. Conversely, public health funding decreased by 30 percent in the past two years, and pertussis incidents increased by over 500 percent to 102.9 cases per 100,000 population, ranking second highest in the nation. 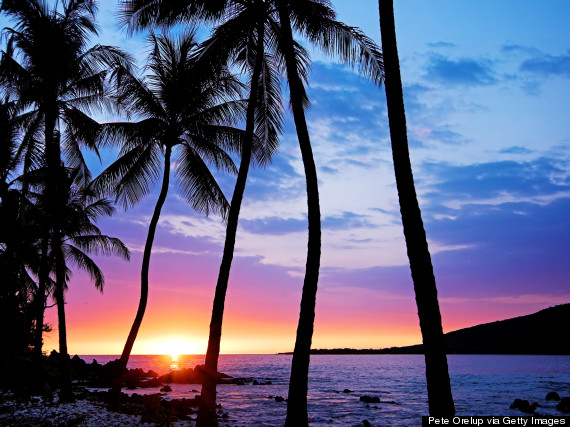 Hanging onto its spot at the top, this collection of islands, over the past two years, has decreased binge drinking by 15 percent among adults, as well as decreased smoking by 21 percent to 13.3 percent of adults, ranking them 3rd among all states for this criteria. As for the youth, child poverty has decreased by 39 percent over the past 25 years, but so has child immunization rates by 17 percent in the last year. Even the winner shows room for improvement: While they still have the lowest rate in the country, Hawaii's preventable hospital visit numbers increased by 13 percent in the last two years.

To see how the rest of the United States stack up, check out the full rankings report here.

CORRECTION: A previous version of this article incorrectly identified Utah as being part of the Pacific Northwest.

How To Teach Your Child About Juneteenth