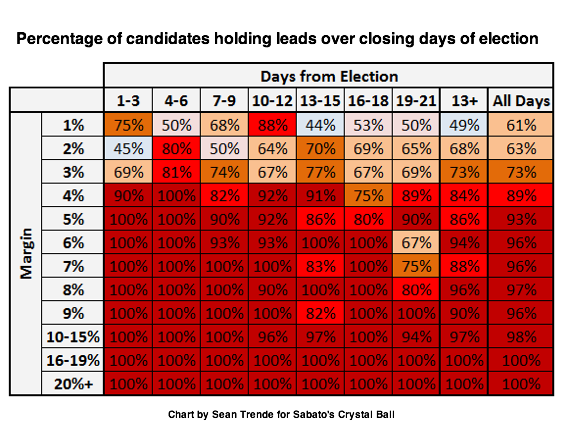 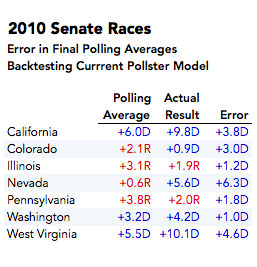 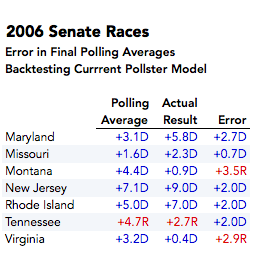 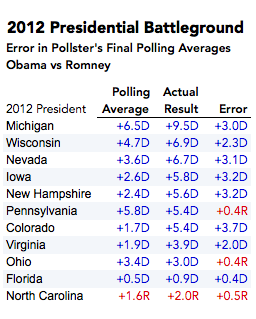 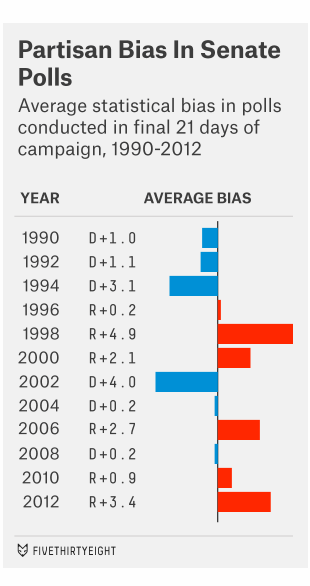 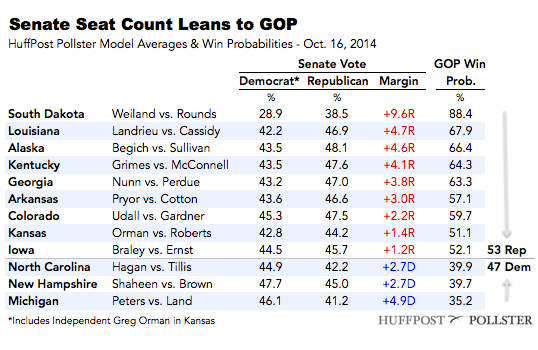 HUFFPOLLSTER: What Does It Mean If This Year's Polls Are Wrong?
Senate Seats Up For Grabs In 2014