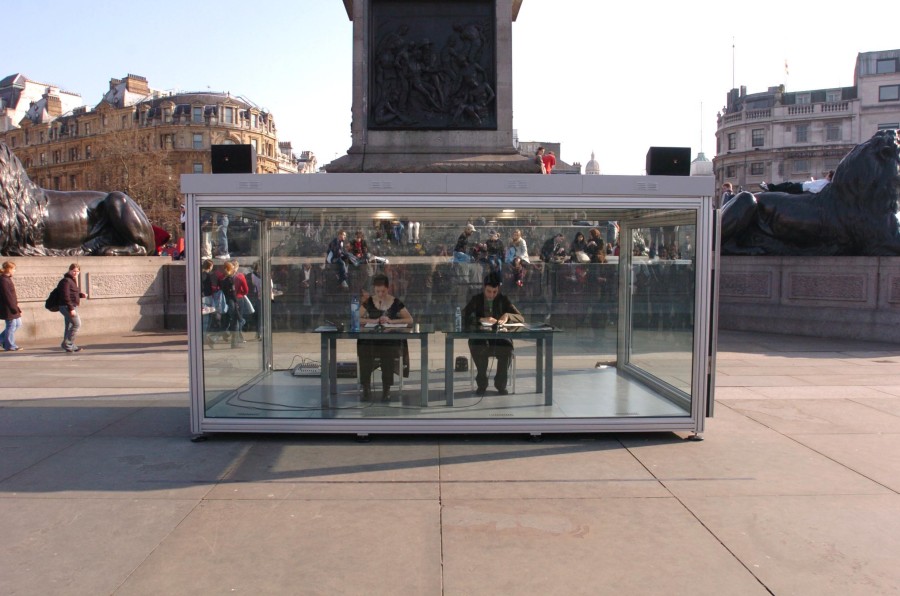 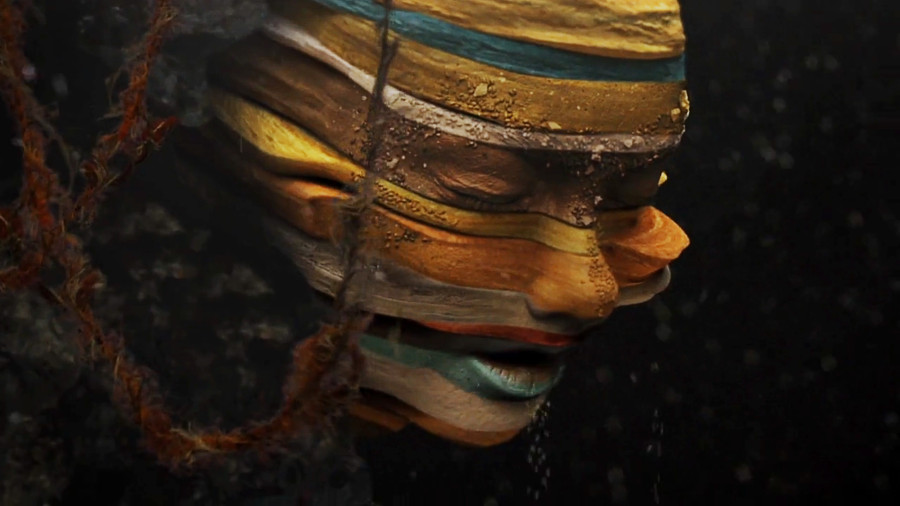 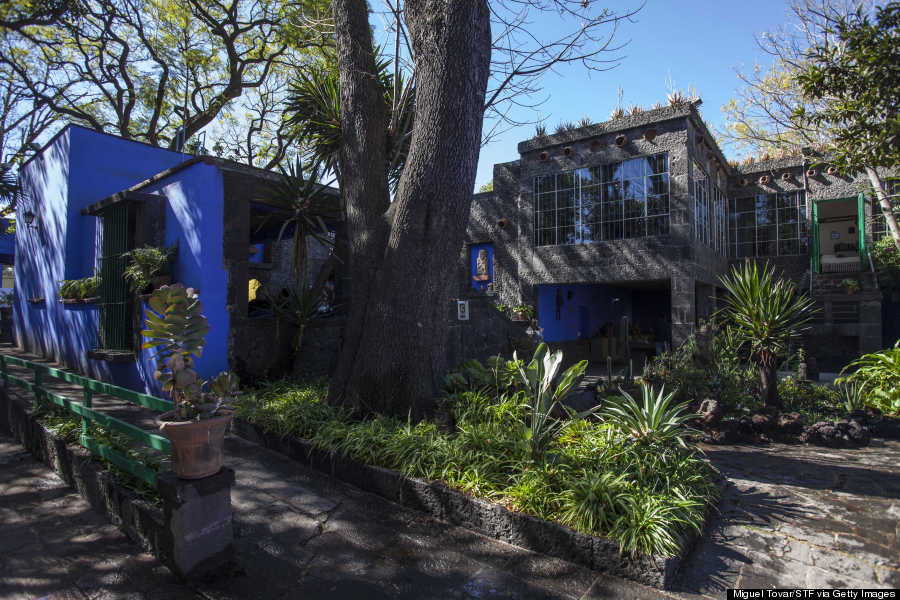 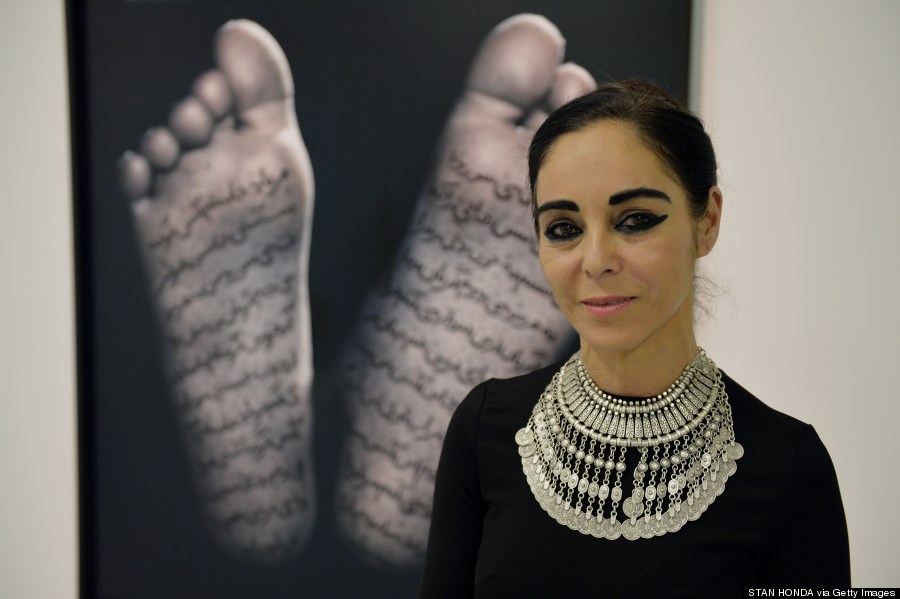 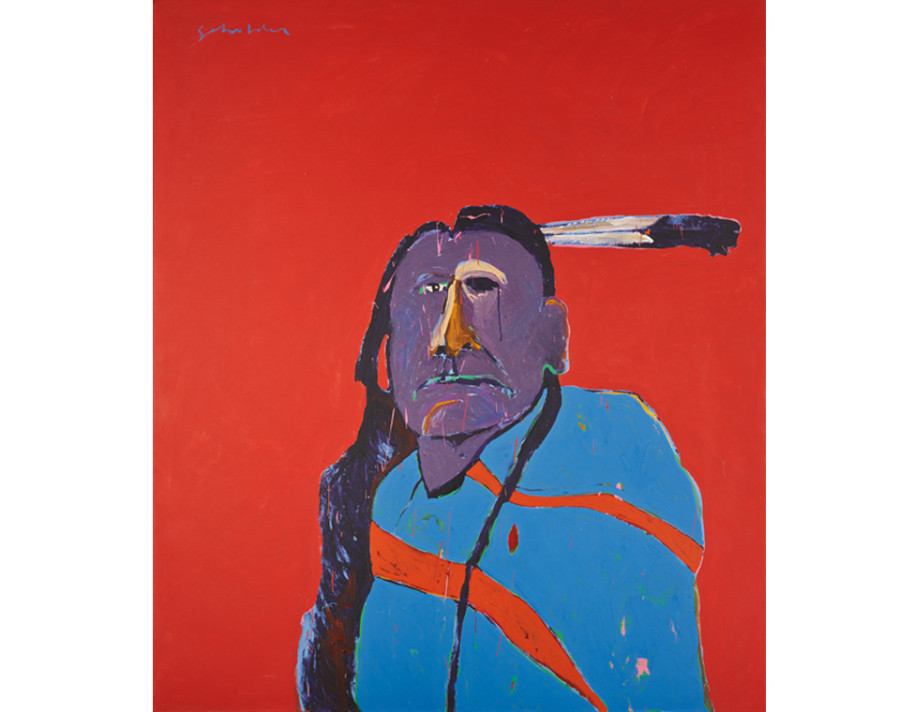 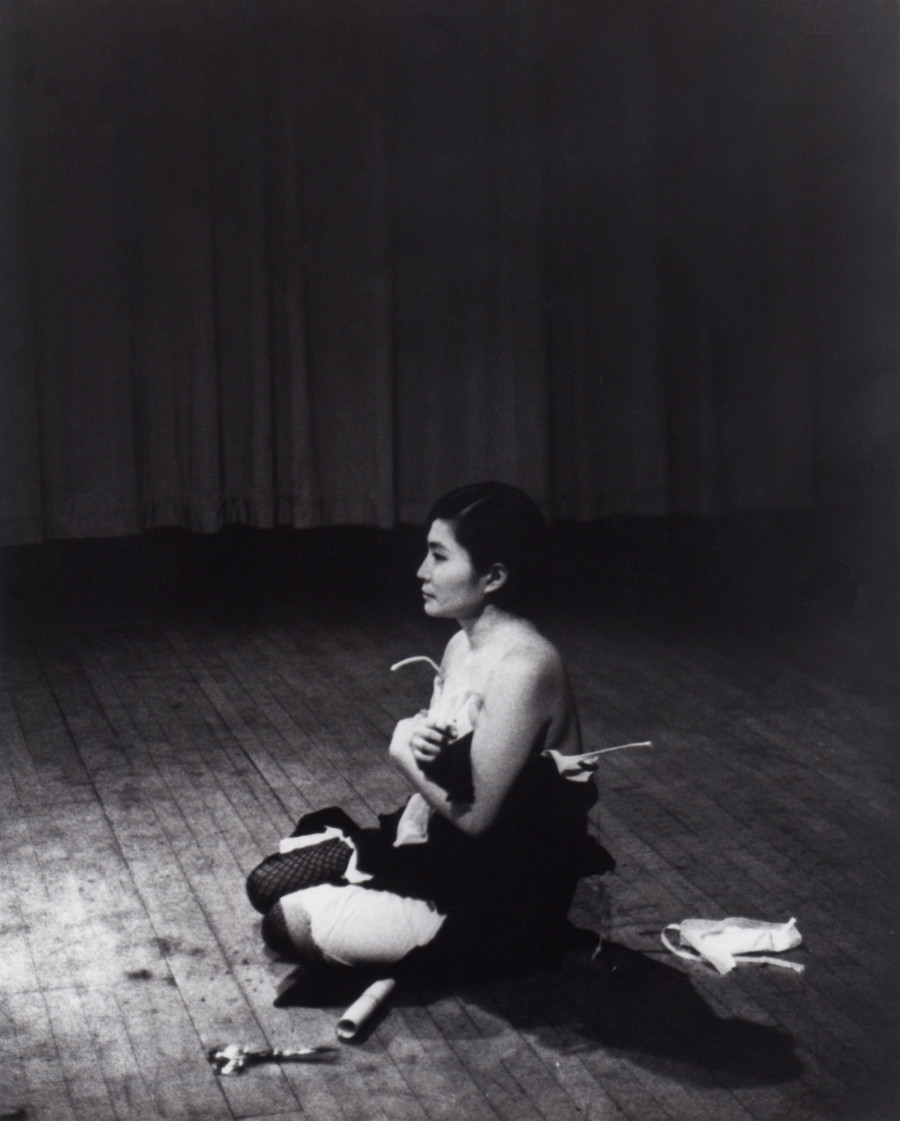 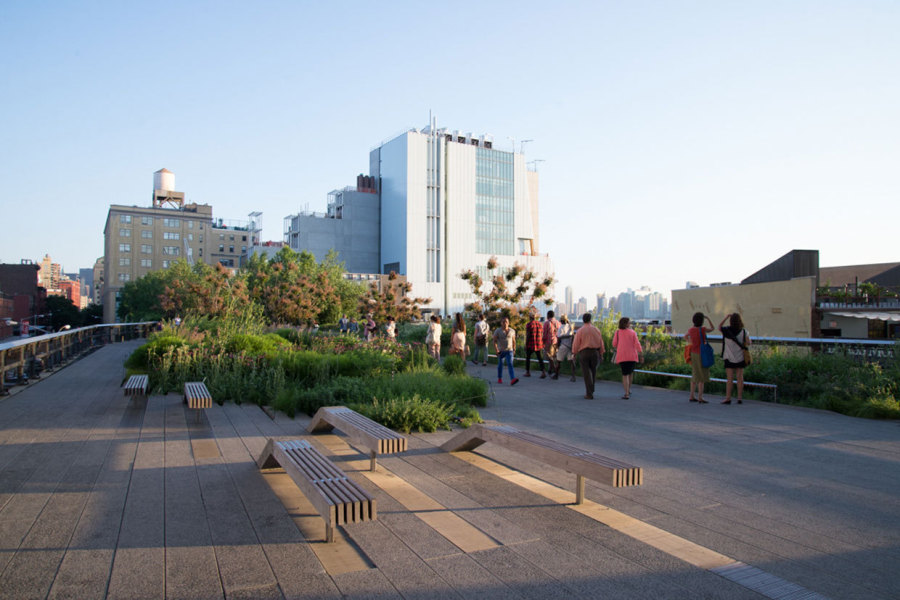 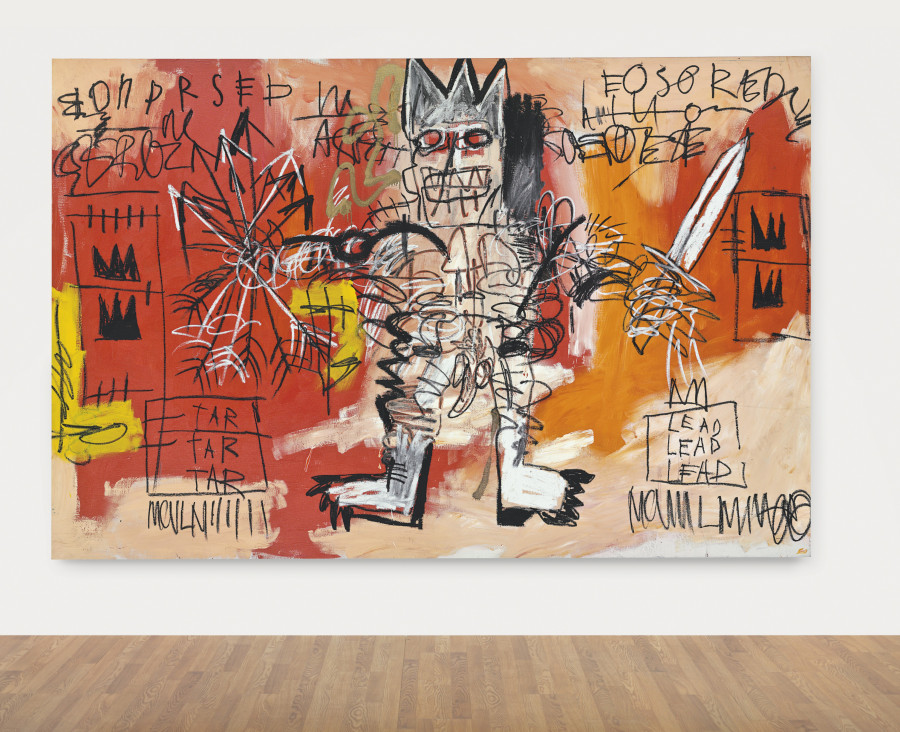 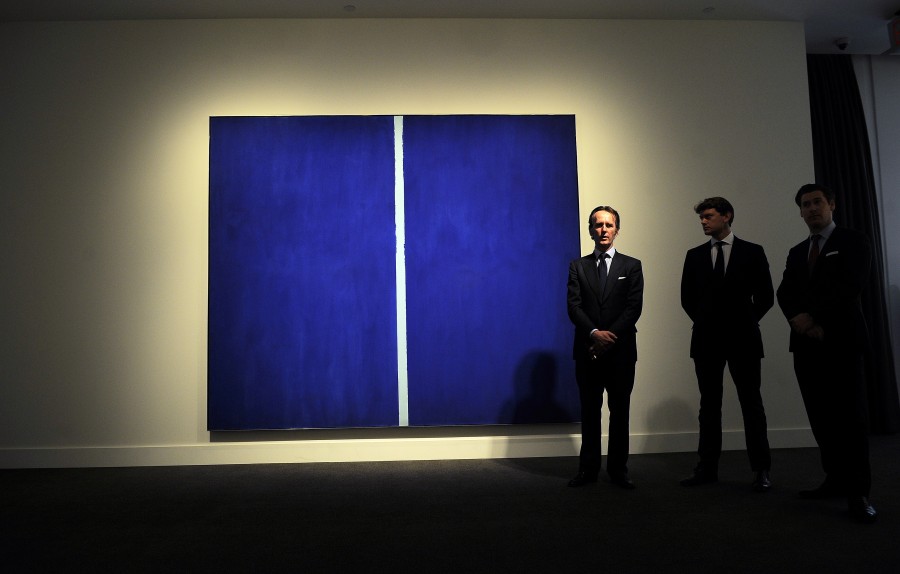 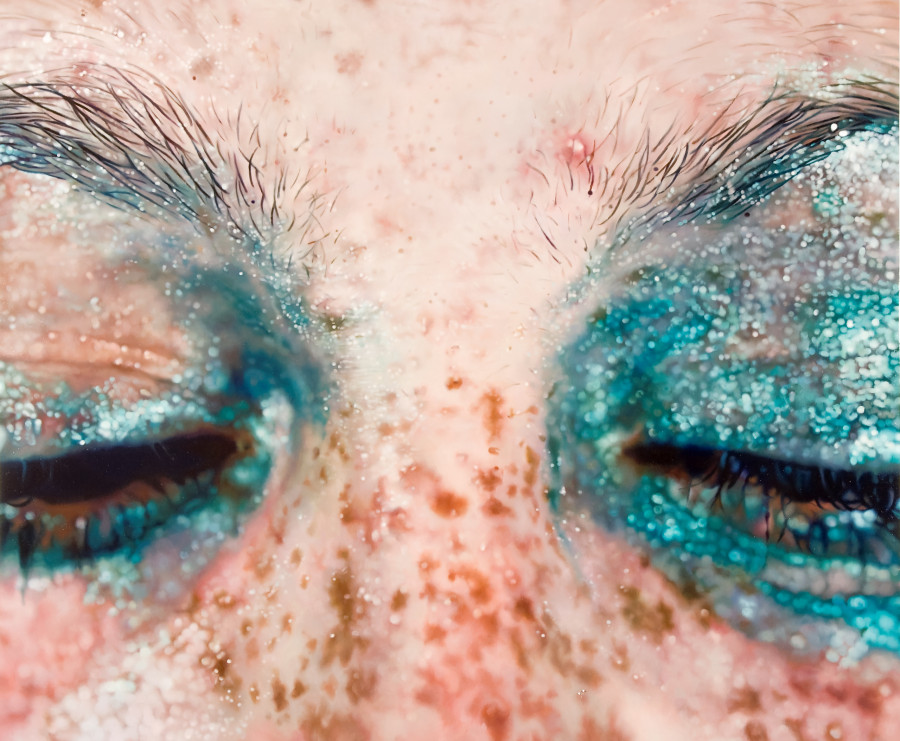 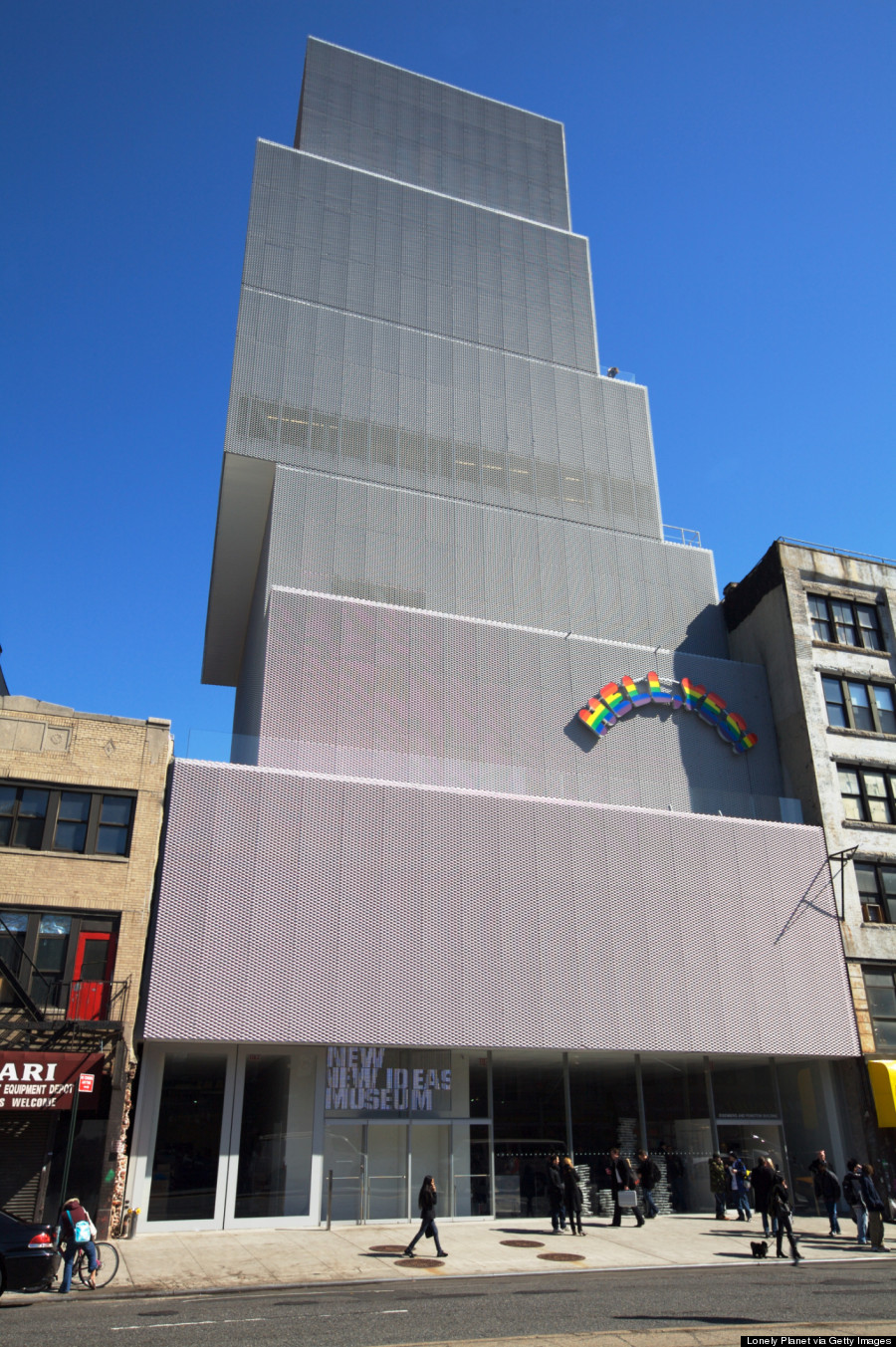 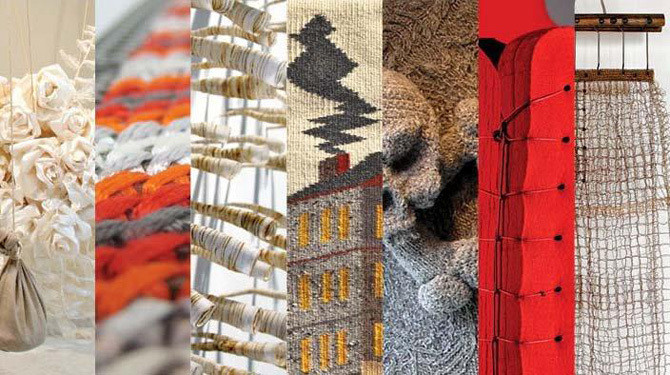 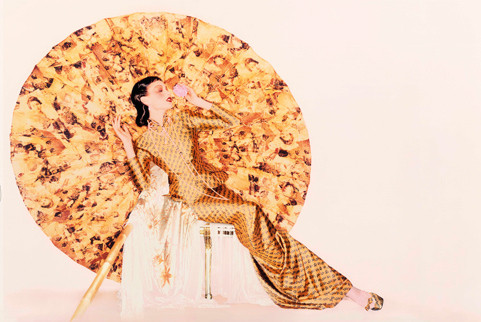 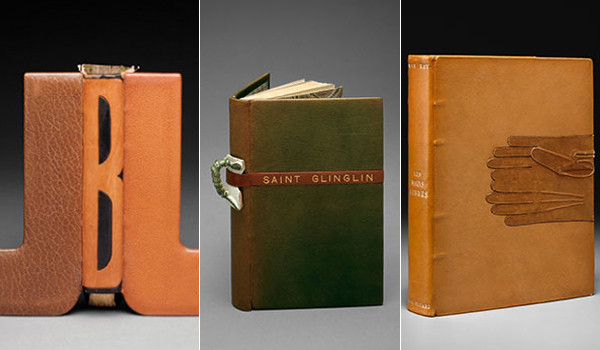 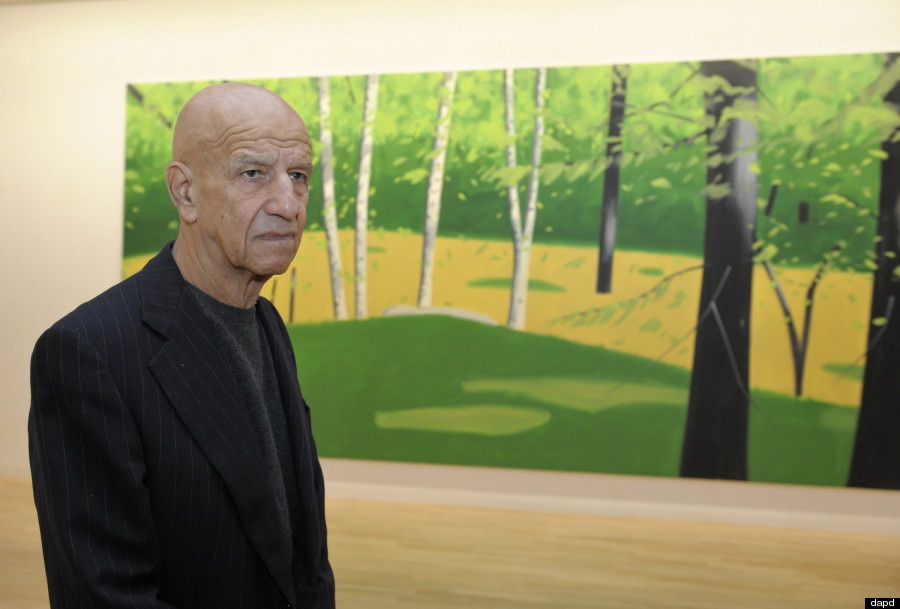 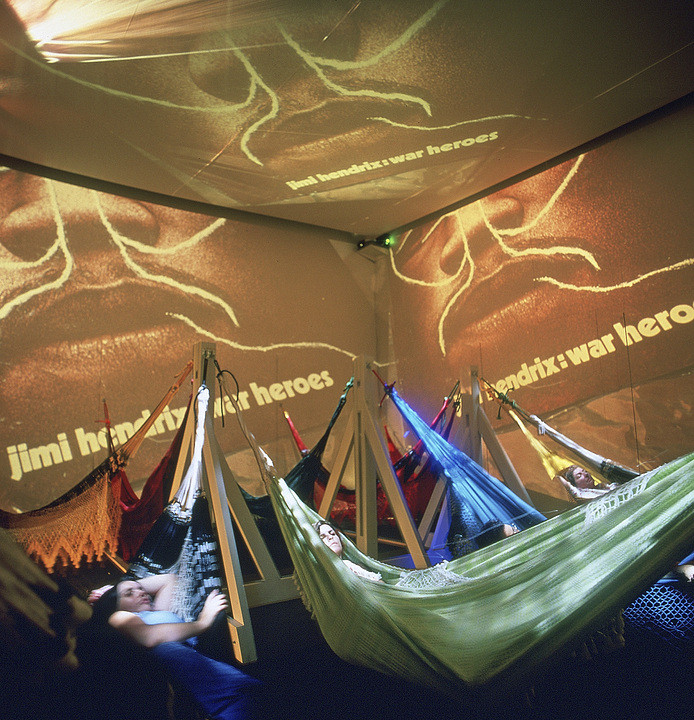 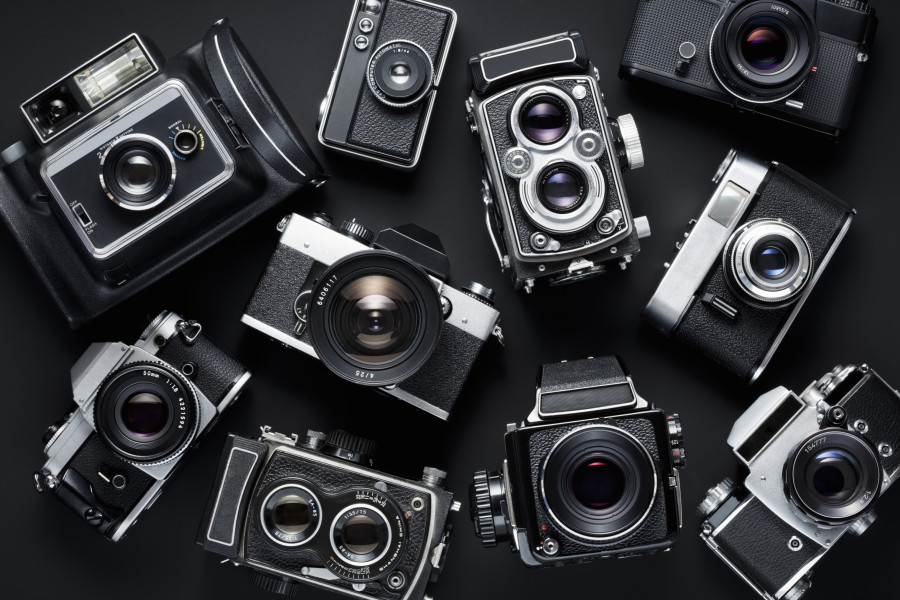 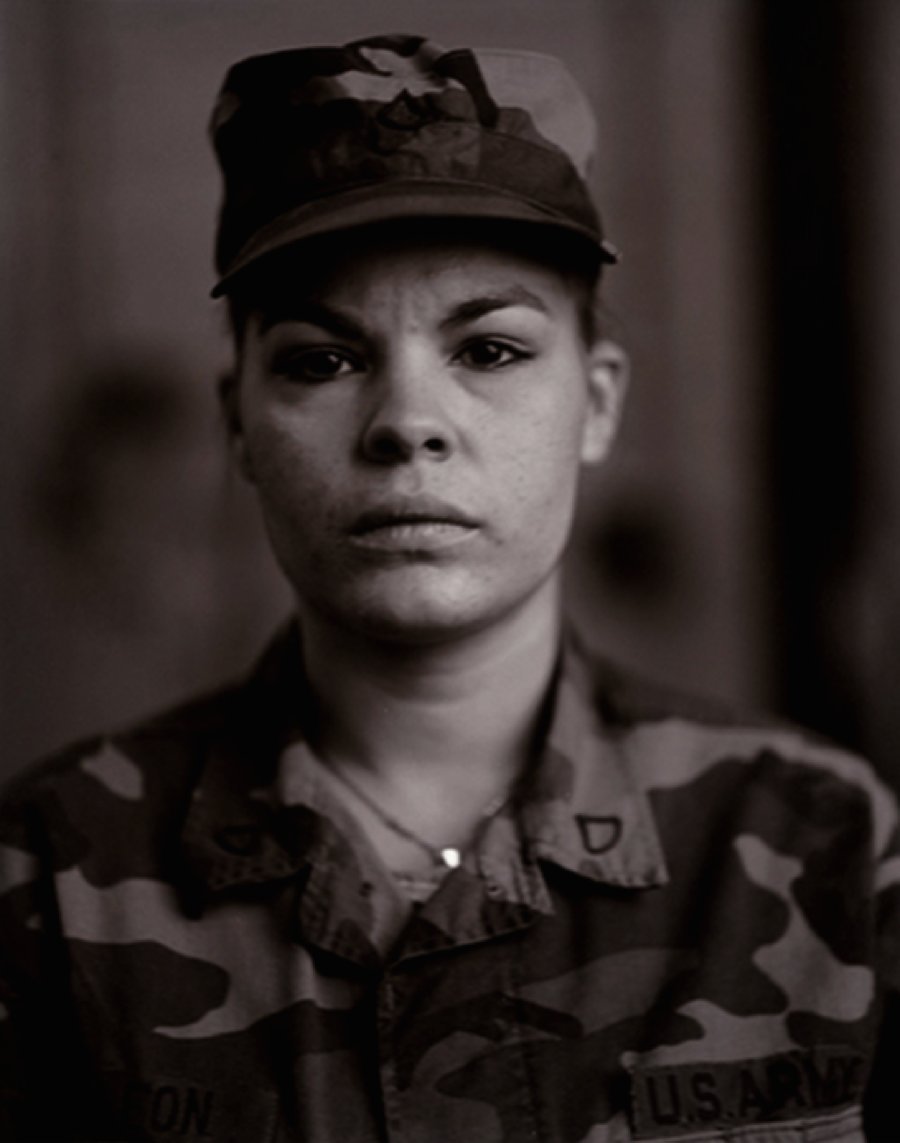 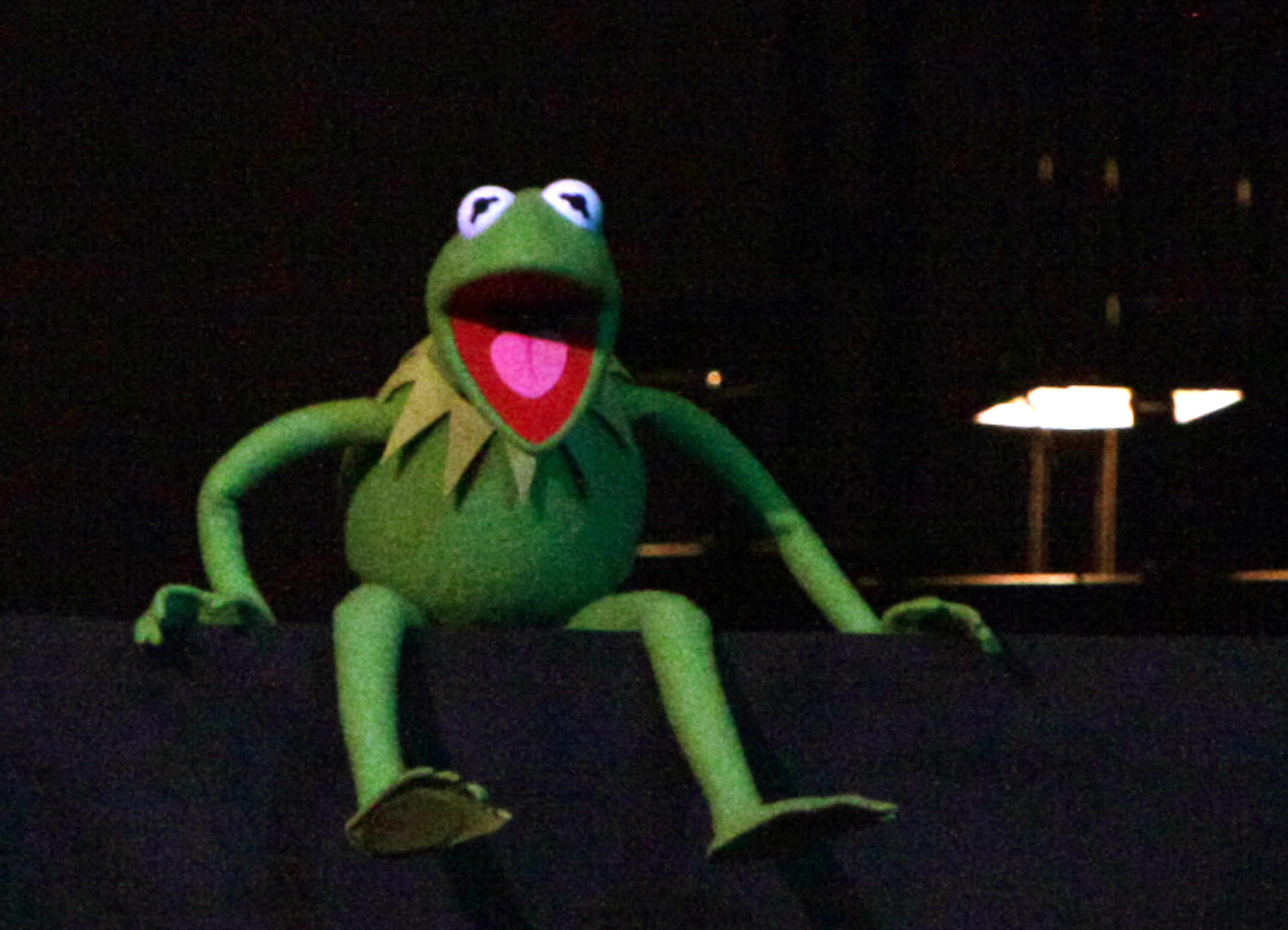 The 21 Art Exhibitions You'll Be Talking About This Year
25 Documentaries You Need To Watch On Netflix Now
1 / 25
Cutie and the Boxer (2013)
A candid portrait of a 40-year marriage between Japanese "boxing" painter Ushio Shinohara and his wife, Noriko. Even if you're not particularly fond of contemporary art, this doc shines a light on the anger, sacrifice and confrontation involved in an aging relationship. And you can't help but fall in love with Noriko.