Now that it's 2015, there's one question that's on everyone's mind: Where is my hoverboard?

"Back to the Future Part II" definitely filled our heads with grand visions of 2015. There were hoverboards, flying cars, futuristic clothing styles and, of course, high-tech fax machines. In the end, it's obvious the movie got a lot wrong (Sorry, faxing). However, there are some things from Marty McFly's future that we can see today.

A company called AeroMobil has actually invented a flying car and pro skater Tony Hawk found out firsthand what it's like to ride a hoverboard.

Here's a look at the year ahead according to "Back to the Future":

As Newsweek points out, the movie was made to be fun and not to be scientifically accurate. In any case, from the things it did get right, it's clear that where 2015 is going we don't need roads.

For more, head to Newsweek. 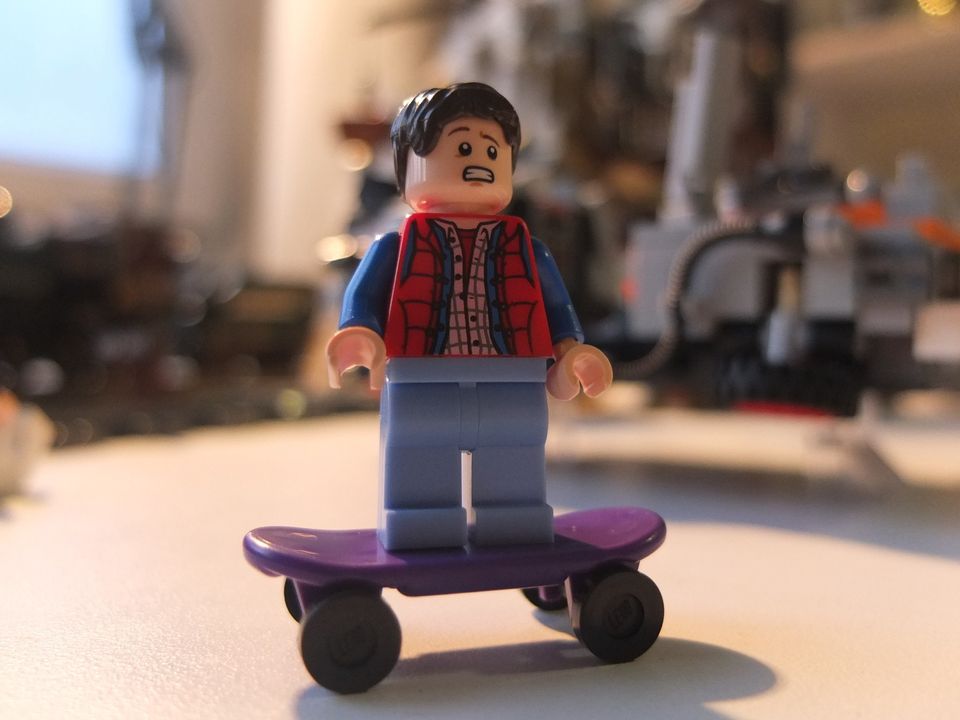