Advertisement
The Season of Migration by Nellie Hermann

Advertisement
After Birth by Elisa Albert

A Little Life by Hanya Yanagihara 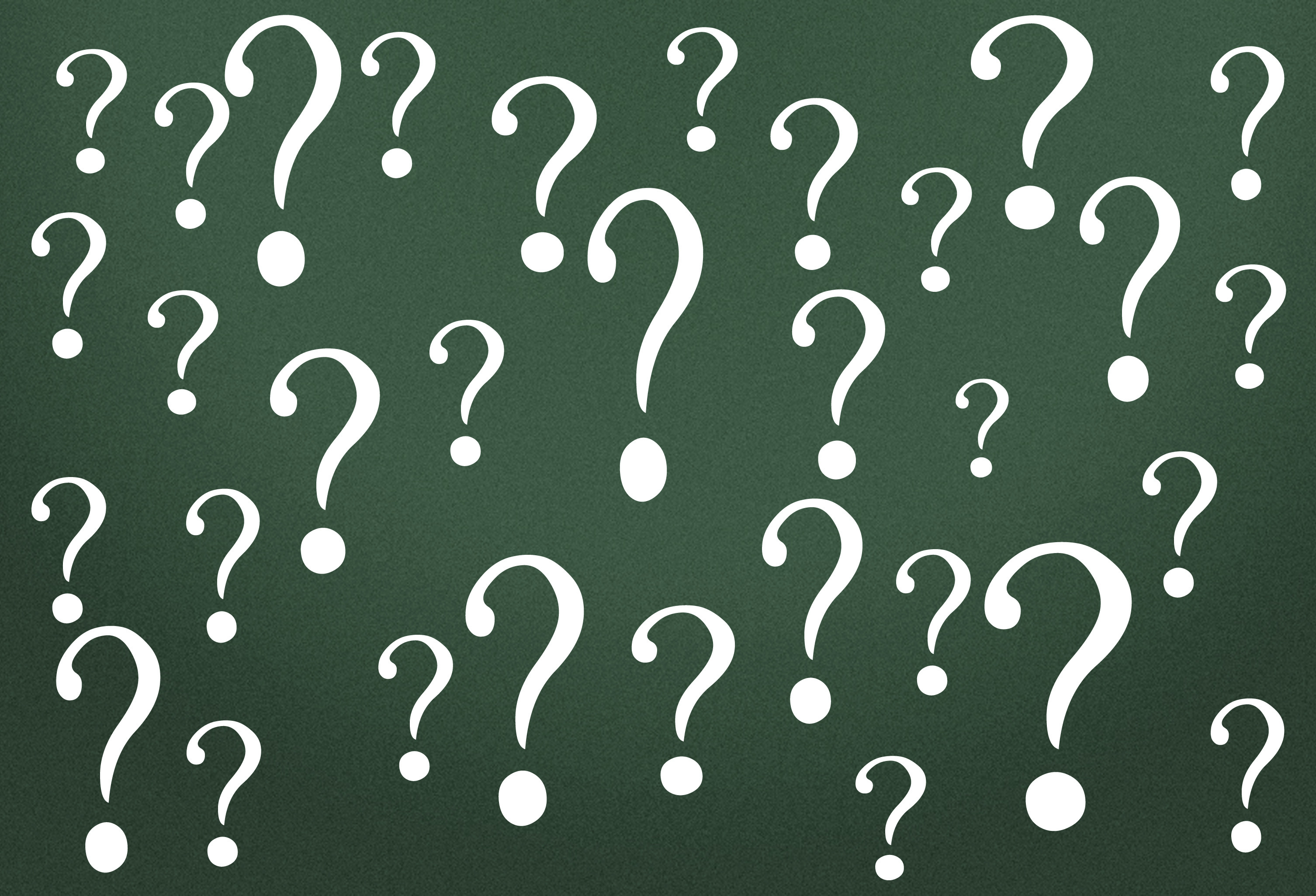 Little has been revealed about Jonathan Franzen's newest, not even the release date. We know the novel will center on a young woman named Purity (or Pip) and her search for her father's identity. Intriguingly, Franzen's publisher has hinted that it will be more "fabulist" than his usual realist style.

12 Movies That Are Just As Good As The Book