The new year has finally arrived. To celebrate the start of 2015, HuffPost Entertainment has compiled a list of 12 movies for the next 12 months (with some others of note listed too). Happy watching! 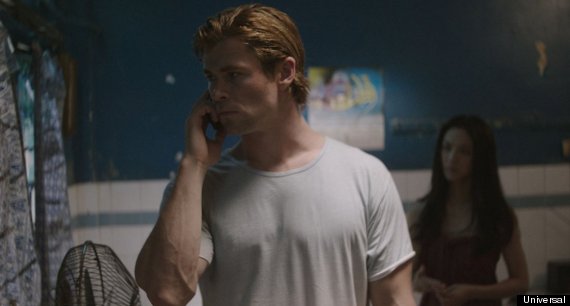 Michael Mann's first movie in six years stars Chris Hemsworth as a computer genius. You crazy for this one, Mann! (Jan. 16) 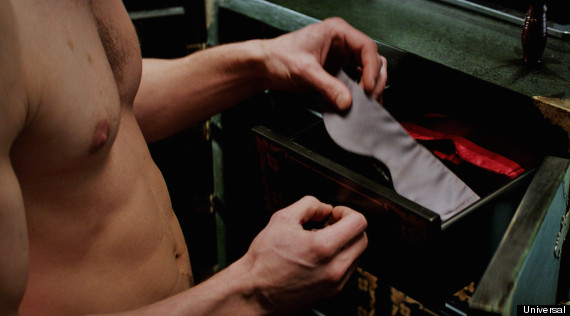 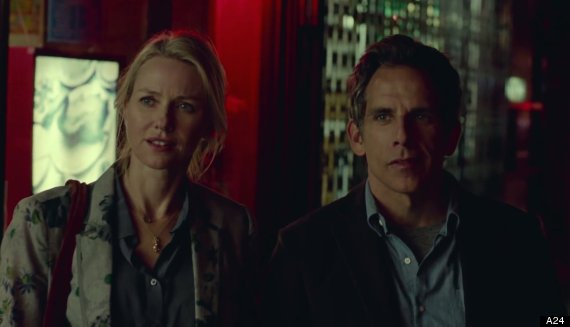 There are a host of big movies out in March, but give us Noah Baumbach's indie, one of the best films to screen on the festival circuit in 2014. (March 27) 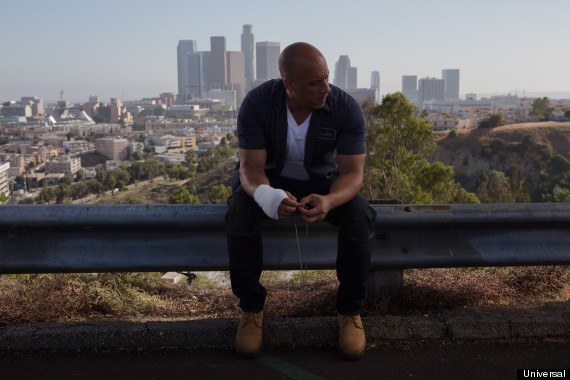 May: "Avengers: Age of Ultron" 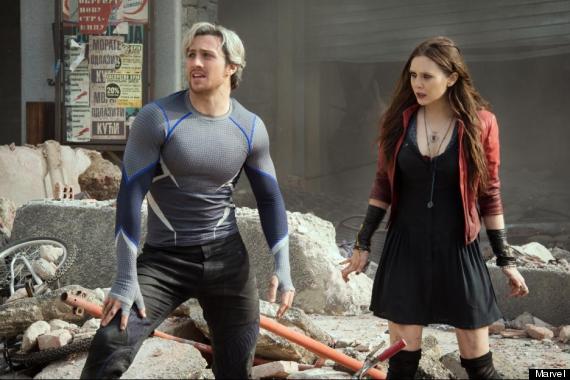 The sequel to the biggest superhero movie ever adds some new cast members (James Spader, Elizabeth Olsen, Aaron Taylor-Johnson) to further our theory that soon every actor will star in a Marvel movie. (May 1) 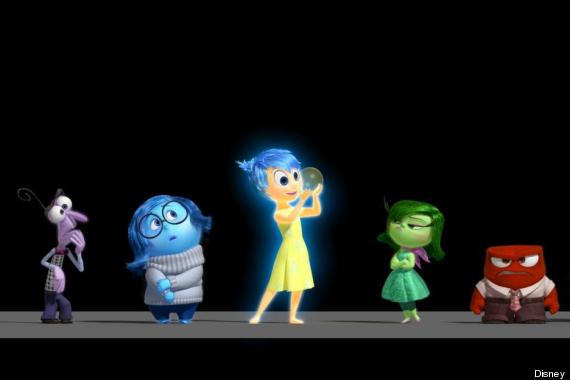 A non-franchise film from Pixar about the complex emotions inside a young woman. (June 19) 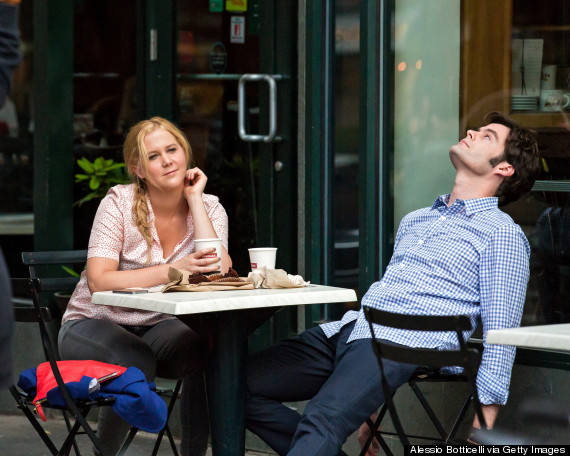 August: "Ricki and the Flash" 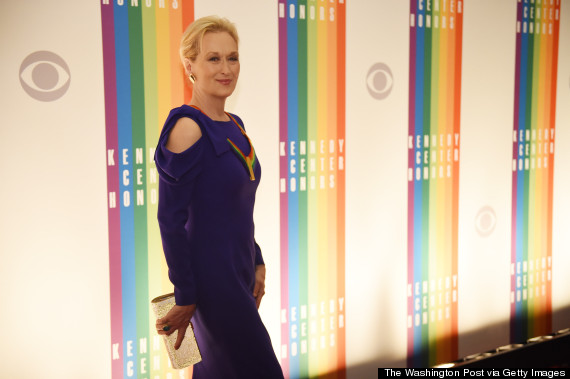 Diablo Cody wrote a movie about an aging rock star, who's played by Meryl Streep. (Aug. 7) 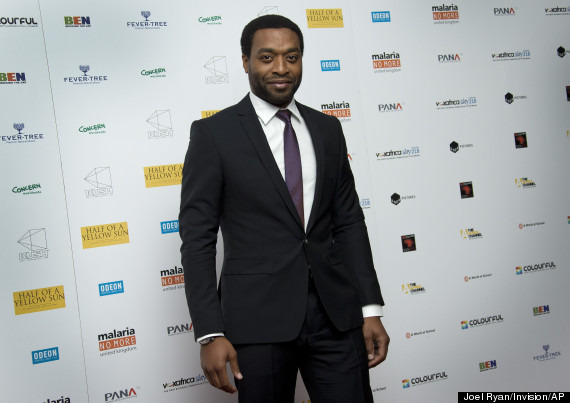 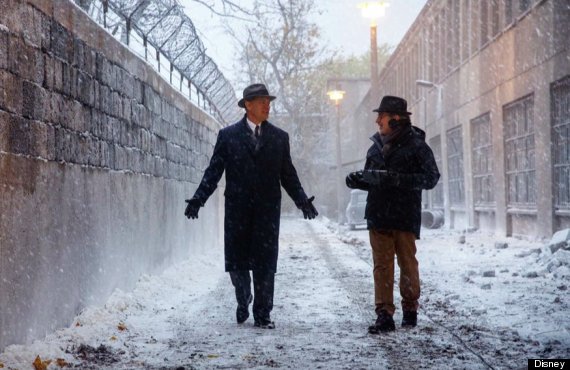 Starring Tom Hanks, Spielberg's latest focuses on a lawyer who tries to negotiate the release of Francis Gary Powers after his plane was shot down in 1960. (Oct. 16) 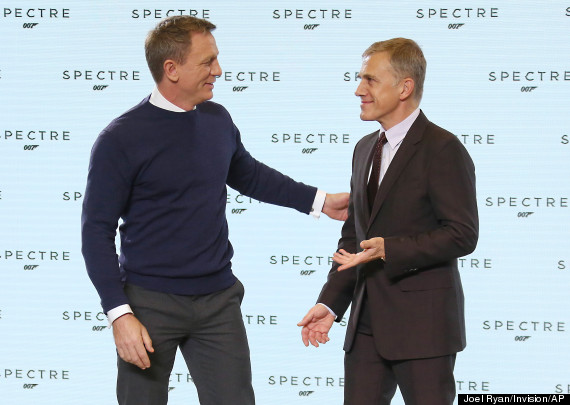 The latest James Bond film comes equipped with new expectations (the last film earned more than $1.1 billion worldwide) and a new villain who might be old: Christoph Waltz, who may play Blofeld (or maybe not). (Nov. 6)

The year's most anticipated film, if only to see what it actually looks like. (Dec. 18) 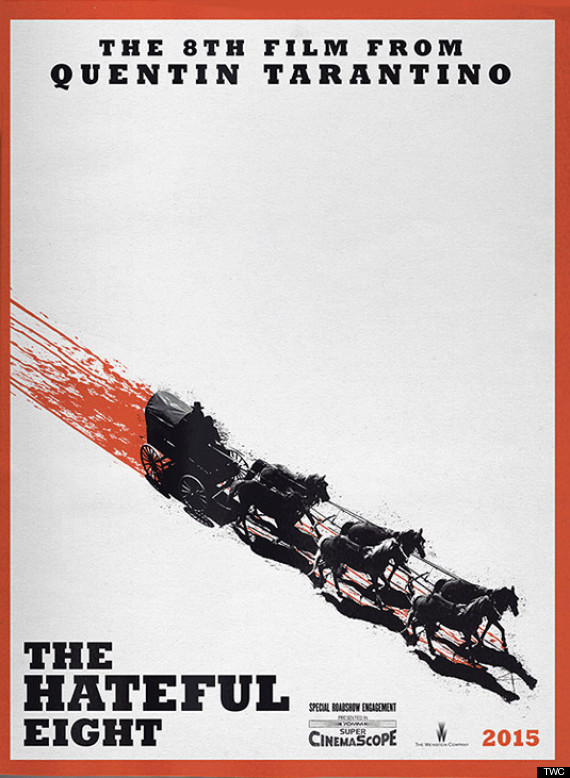 The Weinstein Company hasn't dated Quentin Tarantino's next film, but it's expected to come out toward the end of 2015.

All release dates subject to change.