Entertainment award shows have a long way to go towards equal representation.

According to the Women's Media Center, the 2015 Academy Awards are no exception. In a look into this year's gender gap, the center found, among other things, that women make up only 19% of all non-acting nominees.

In fact, since 2012, an average of only 19% of all non-acting Oscar nominations have gone to women, the center found.

“The stark disparity in the Oscar nominations this year -- particularly in the categories of Directing and Writing -- demonstrates that male voices and perspectives are largely responsible for what we see on screen," Julie Burton, president of the Women's Media Center, said in a statement. "The Los Angeles Times conducted a study that showed that 94% of Academy voters are white and 77% are male -- we wonder if these numbers have something to do with the fact that talented directors like Ava DuVernay ('Selma') and Angelina Jolie ('Unbroken') did not make the final cut.”

The importance of representation goes far beyond "being fair."

"Due to lack of representational equality, our media is often teaching that LGBTQ, female, minority, and/or disabled persons either do not exist or exist only in accordance with specific, and often negative, stereotypes," notes the Box Scene Project. "This lack of representation is not only harmful to the self-esteem and self-worth of underrepresented groups, but also reinforces negative ideas about marginalized groups in the minds of dominant groups."

Hollywood needs to do better.

For more, head over to the Women's Media Center.

The 2015 Oscars Will Be Terrible For Women, As Usual
86th Annual Academy Awards - Governors Ball 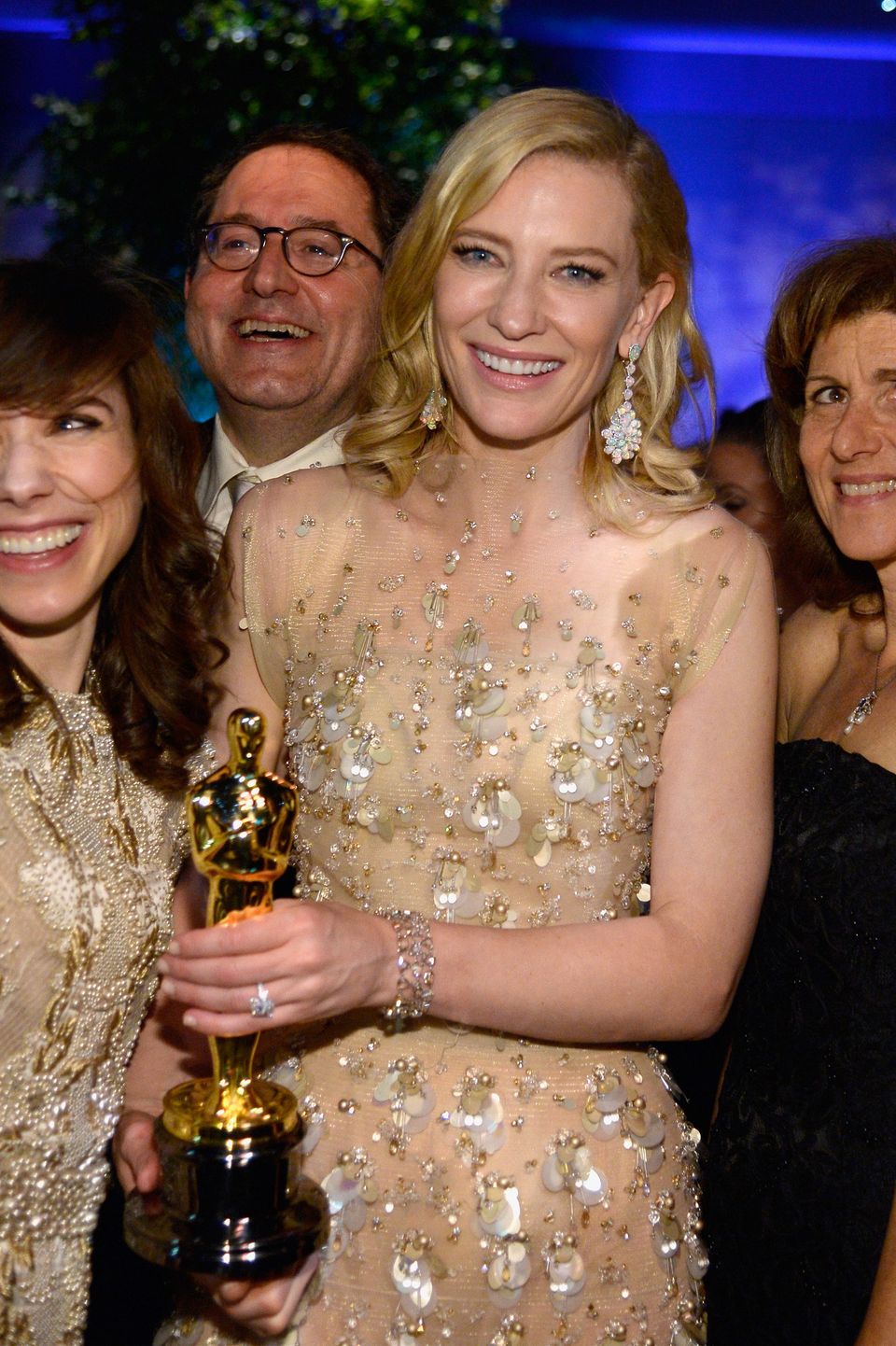