There’s a reason Merriam-Webster named “surreal” as 2016’s word of the year.

The year’s political events were unpredictable and, at times, unbelievable. Despite all the negative twists, 2016 had its important progressive moments.

Here’s a look at some of the year’s biggest progressive breakthroughs.

New York, California, Connecticut and Illinois made progress protecting menstrual and feminine-hygiene products from being taxed. In July, New York Gov. Andrew Cuomo (D) signed a bill ending the “tampon tax” in his state, which will save women in New York an estimated $10 million a year.

Other states passed similar bills to end what is known as an unfair “pink tax.”

In November, eight states approved measures to roll back longstanding restrictions on marijuana.

Voters Elected A Record Number Of Women Of Color

In January, when the new class of congressional representatives is sworn in, there will be 38 women of color serving in Congress ― a record number. Of that group, 35 are Democrats and three are Republicans.

Cortez Masto (D) will be the nation’s first Latina senator. California’s current attorney general, Kamala Harris (D), will be the country’s first Indian-American senator, and the second black woman ever elected to the Senate.

More Americans Have Health Insurance Than Ever

More than 90 percent of Americans have health insurance, according to a survey published by the Centers for Disease Control and Prevention in November. Thanks to the Affordable Care Act, also known as Obamacare, 20 million previously uninsured people have signed up for health insurance since the president’s law was enacted in 2010.

Obesity, especially among children, has been a nationwide epidemic. Some local lawmakers have focused on deterring people from consuming sugar-sweetened drinks by taxing soda.

Philadelphia became the first big city to pass a soda tax. It was followed by Berkeley, California; Boulder, Colorado; and three cities in California’s Bay Area.

Affirmative Action Was Upheld By The Supreme Court

In September, California took steps to extend its plan to drastically cut carbon emissions for an additional 10 years under a pair of bills signed by Gov. Jerry Brown (D). The new legislation will significantly increase the state’s reliance on solar power, offering rebates for electric cars and placing stronger regulations on businesses.

Strict Voter ID Laws Were Struck Down In Some States

North Carolina, Texas, Wisconsin, Kansas and North Dakota saw laws requiring voters to have a specific form of identification struck down by courts.

In July a three-judge panel of the 4th U.S. Circuit Court of Appeals overturned North Carolina’s strict voter ID law, which included sweeping voting restrictions, such as shortening the early voting period and banning same-day registration. In the month that followed, a federal judge in North Dakota blocked a law requiring photo ID for voters, ruling that the law unfairly burdens Native Americans. 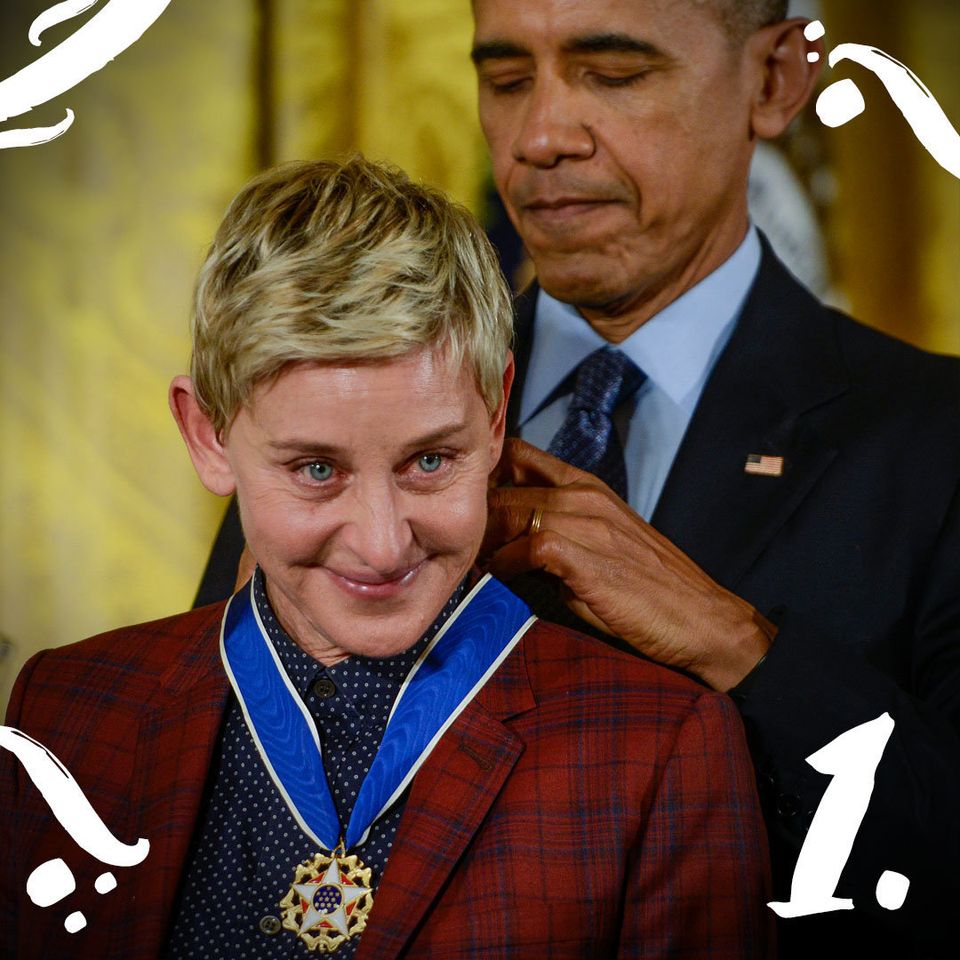