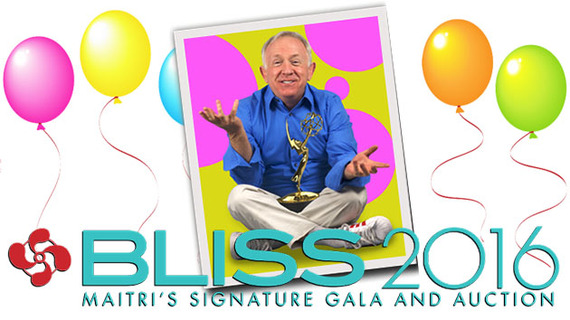 Maitri Compassionate Care in San Francisco is celebrating its 29th year of service to the underpriviledged with advanced AIDS. Maitri is the only AIDS-specific residential care facility in California focusing on the underserved community of those dying of or severely debilitated by AIDS. Fourteen of the 15 beds are reserved for HUD-defined low-income people and represent 90% of San Francisco's non-institutional hospice beds. Since opening in 1987, Maitri has been the final home for more than 1000 people who lived with AIDS.

According to aids.gov, It has been more than 30 years since the first cases of AIDS were reported in the U.S. HIV is still a reality for more than a million Americans in 2016. The stigma associated with HIV remains extremely high and fear of discrimination causes some Americans to avoid learning their HIV status, disclosing their status, or accessing medical care. Here are some facts about HIV/AIDS in 2016 according to cdc.gov:

On Sunday, May 1, at the Mission Bay Conference Center-UCSF in San Francisco, Maitri will be having their Bliss 2016 Gala and Auction hosted by the Emmy-award winning comedian/actor Leslie Jordan with performances by Oakland Jazz Vocalist Branice McKenzie, Man Dance Ballet Company and Guitarist Andre Morgan.