The year 2016 is drawing to a close. What has it been like for you? I hope that it has been successful, like it was in Gdansk. New transport solutions, new public use building, great sports events made our life in Gdansk better.

In April, we drove through the first tunnel under the Dead Vistula river, an investment in infrastructure, which completely changed the face of communication in the city. Construction of the first submarine road crossing in Poland is a symbol of innovative urban solutions and that the investors should not be afraid of new technologies. The tunnel was the last city investment co-financed with EU funds from the previous installment. 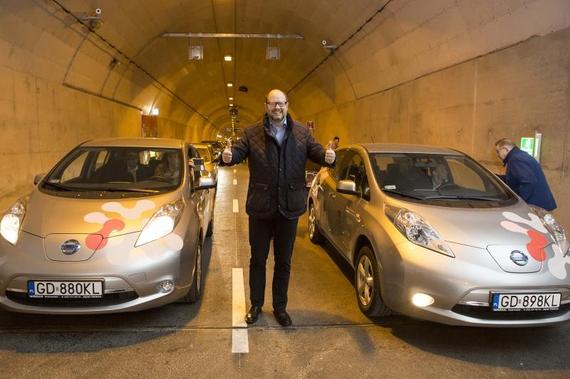 Now we are waiting for another "EU hand." While waiting, we are trying not to slow down the pace. In September, we pushed the first shovel under the new bridge construction in Sobieszewo. 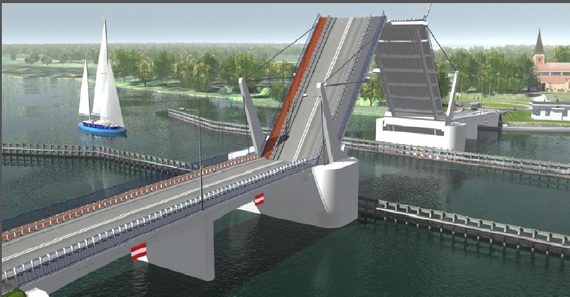 Pedestrians who value walking in the city old historic centre soon will enjoy a brand new footbridge from Main City to the Isle of Ołowianka. During the year 2016 we have reconstructed 300 public housing units and built even more new low-income dwellings. New office buildings have been continually constructed in Gdansk, and ever more big companies have established their quarters here and decided to hire new employees. This produces new jobs to an already thriving local employment market. 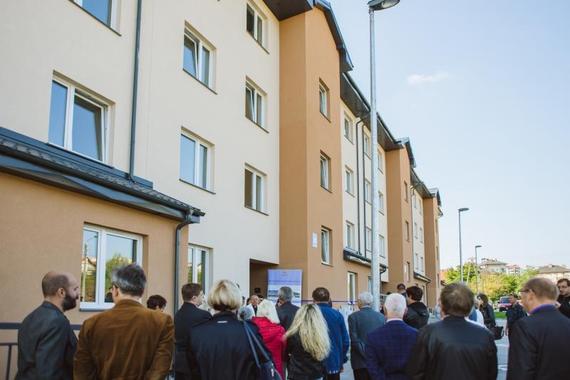 We reconstructed a section of a few streets. The youngest citizens of Gdańsk received a new nursery, and those a little older a dozen of new playing fields. 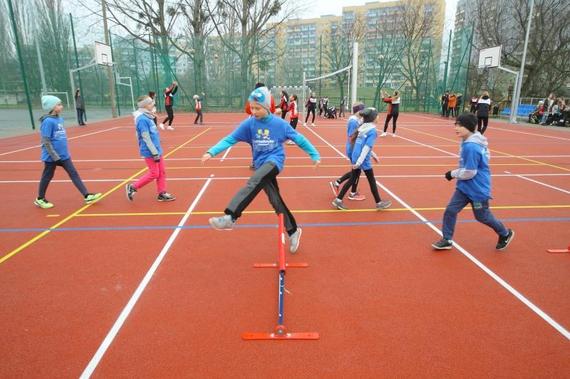 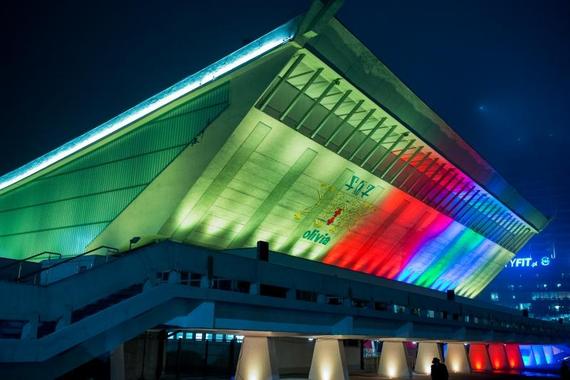 This year Gdansk was a co-host of International Handball Championship, but also Davis Cup - the renowned tennis championship. 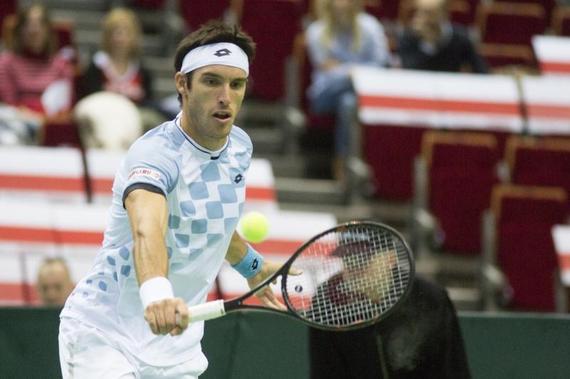 In September we were the host of the 30th anniversary of the Constitutional Court in Poland. 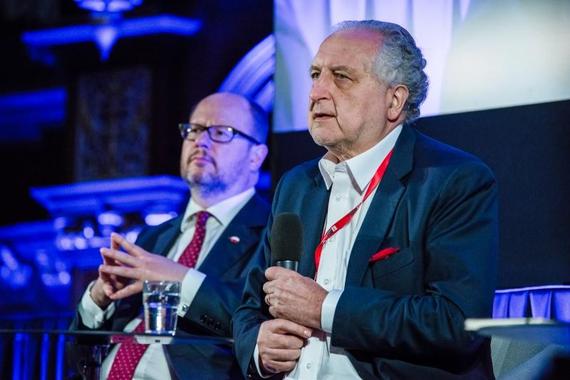 In the summer we accepted with great joy a growing number of tourists delighted with our city. Just a few days ago, we spectacularly lit up Oliwa Park with holiday lights, creating a true holiday wonderland. 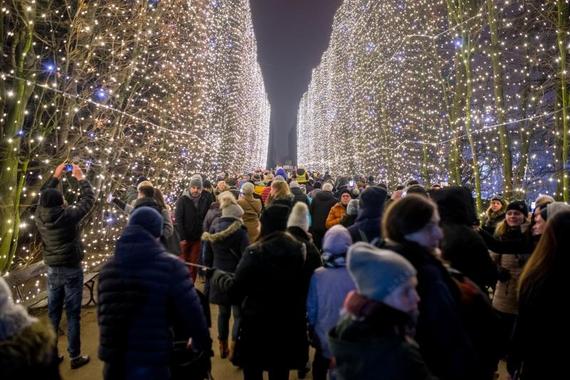 Our football team - Lechia Gdansk surprised us with very good results, and Natalia Partyka, our local sports celebrity, as always, did not fail at the Olympics in Rio. 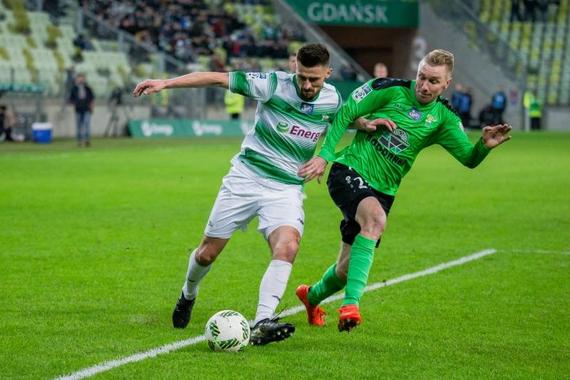 But the year 2016 is also a year of farewells. In May, a great friend and an open-minded person and a priest, Archbishop Tadeusz Goclowski, left us, and in October we said goodbye to an honorary citizen of Gdansk, a renowned film director, Andrzej Wajda. These are just some of the "Gdansk Calendar pages" of 2016. 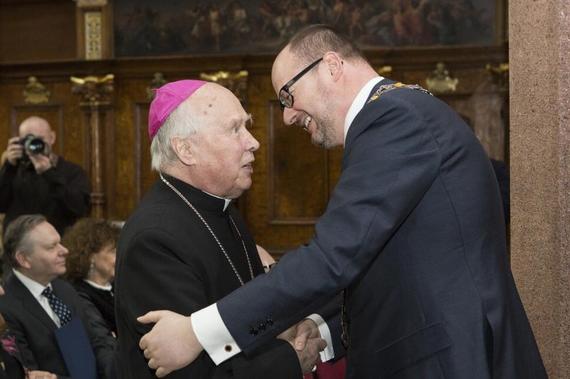 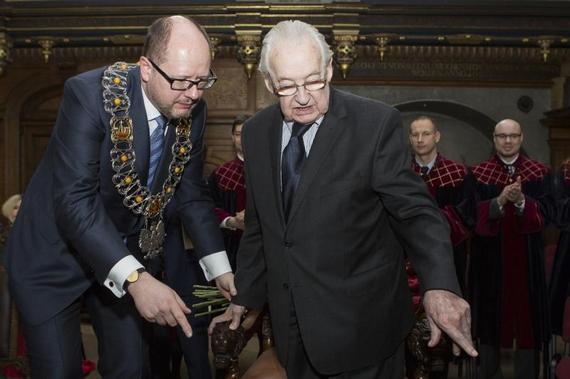 2017 is waiting around the corner - soon we will see what is in store for all of us. To all of my readers and friends of Gdansk in the world Happy New Year 2017! 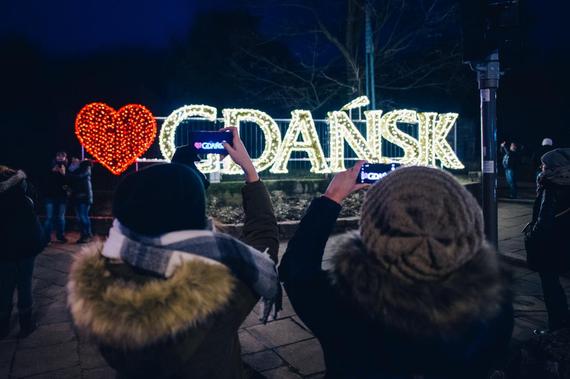