Paul Beatty was on Tuesday named as the first American to win the prestigious Man Booker fiction prize, for “The Sellout,” a biting satire on race relations in the United States.

The narrator of “The Sellout,” an African-American called “Bonbon” tries to put his Californian town back on the map, from which it has been officially removed, by re-introducing slavery and segregation in its high school.

The 289-page novel begins with “Bonbon” facing a hearing in the Supreme Court, looking back over the events that led up to that point.

The language is uncompromising and may offend some readers. So might some of the content - one old black film actor asks to become Bonbon’s slave - as Beatty lampoons racial stereotypes. The protagonist’s father is unjustly shot by police.

“This is a hard book. It was hard for me to write, it’s hard to read,” said a tearful Beatty immediately after winning the award at a ceremony at London’s historic Guildhall.

“For me, it’s just really gratifying that something that’s important to me is also important for other people,” he later told a news conference.

Chair of the five judges for the 50,000 pound ($60,900) prize Amanda Foreman said “The Sellout” had been a unanimous choice, reached after a meeting lasting some four hours.

“It plunges into the heart of contemporary American society with absolutely savage wit of the kind I haven’t seen since Swift or Twain,” she said.

“It manages to eviscerate every social nuance, every sacred cow, while making us laugh and also making us wince ... It is really a novel for our times.”

Asked about the language, Foreman said, “Paul Beatty has said being offended is not an emotion. That’s his answer to the reader,” Foreman said.

“The Sellout” is 54-year-old Beatty’s fourth novel. He has also edited an anthology of African-American humor.

It was publisher Oneworld’s second Man Booker victory after winning the 2015 prize for “A Brief History of Seven Killings” by Jamaican Marlon James.

Beatty said he would not have written the book had his partner not persuaded him to apply for a grant that allowed him time to complete the book.

“I don’t like writing,” he said. “I’m a perfectionist in some ways and I get easily disgruntled and discouraged with what I’m doing.”

Apart from the 50,000 pound prize, each of the six shortlisted authors wins 2,500 pounds ($3,045) winning the Man Booker can have a major impact on a writer’s sales and readership. James told Reuters recently that winning the prize can have a “seismic” impact.

In its 48-year history, the prize has gone to authors including Salman Rushdie, Hilary Mantel and Margaret Atwood. Three years ago the rules were changed to cover any novel written in English, regardless of the writer’s nationality, and published in Britain. Previously it was confined largely to authors from the Commonwealth.

Since January, the judges have read 155 novels before whittling the pile down to a “longlist” of 13 then a shortlist of six.

This year’s shortlist comprised works by two Britons, a Briton born in Canada, a Canadian and two Americans.

Deborah Levy, whose “Hot Milk” was in the final six this year, has been on the shortlist before, while Ottessa Moshfegh’s “Eileen” was her debut novel. 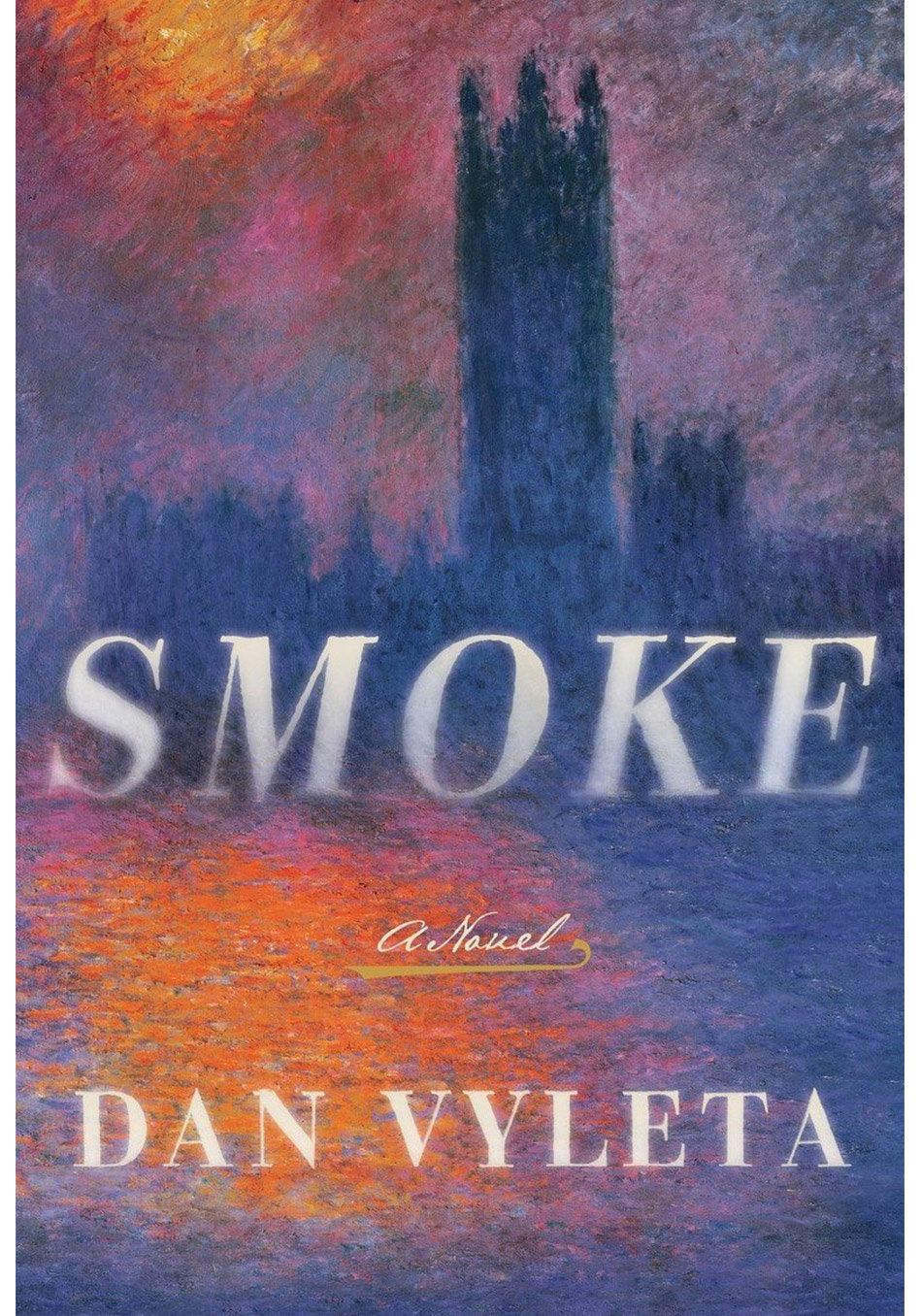 1 / 6
Smoke
If Bernie Sanders wrote a Victorian thriller, it might read something like this&mdash;a stunningly <a href="http://search.barnesandnoble.com/books/product.aspx?EAN=9780385540162" target="_blank">inventive social novel</a> in which your economic class is revealed not by the car you drive or the school your kids attend, but by whether your body emits smoke when you think an impure thought. The poor are covered in soot, while the rich remain clean even when they think dirty&mdash;proof that the aristocracy has a divine right to rule. Or so it seems, until three teenagers risk their lives to expose the gritty truth.
Courtesy of Publisher