Just when Vanessa Hudgens was about to lay that flower crown down for good, the Coachella Valley Music and Arts Festival has announced perhaps the biggest performer to ever grace its many stages: Beyoncé.

On Tuesday, Coachella organizers revealed the 2017 lineup for the music and arts festival which takes place over two weekends in Indio, California, every year. Fresh off her Formation world tour, Beyoncé will headline both Saturday nights of the festival, likely bringing her album “Lemonade” to the Coachella valley.

Festival passes for both weekends go on sale Wednesday, Jan. 4, at 11 a.m. PST.

2017 Is Already Looking Up Because Beyoncé Is Headlining Coachella
Coachella 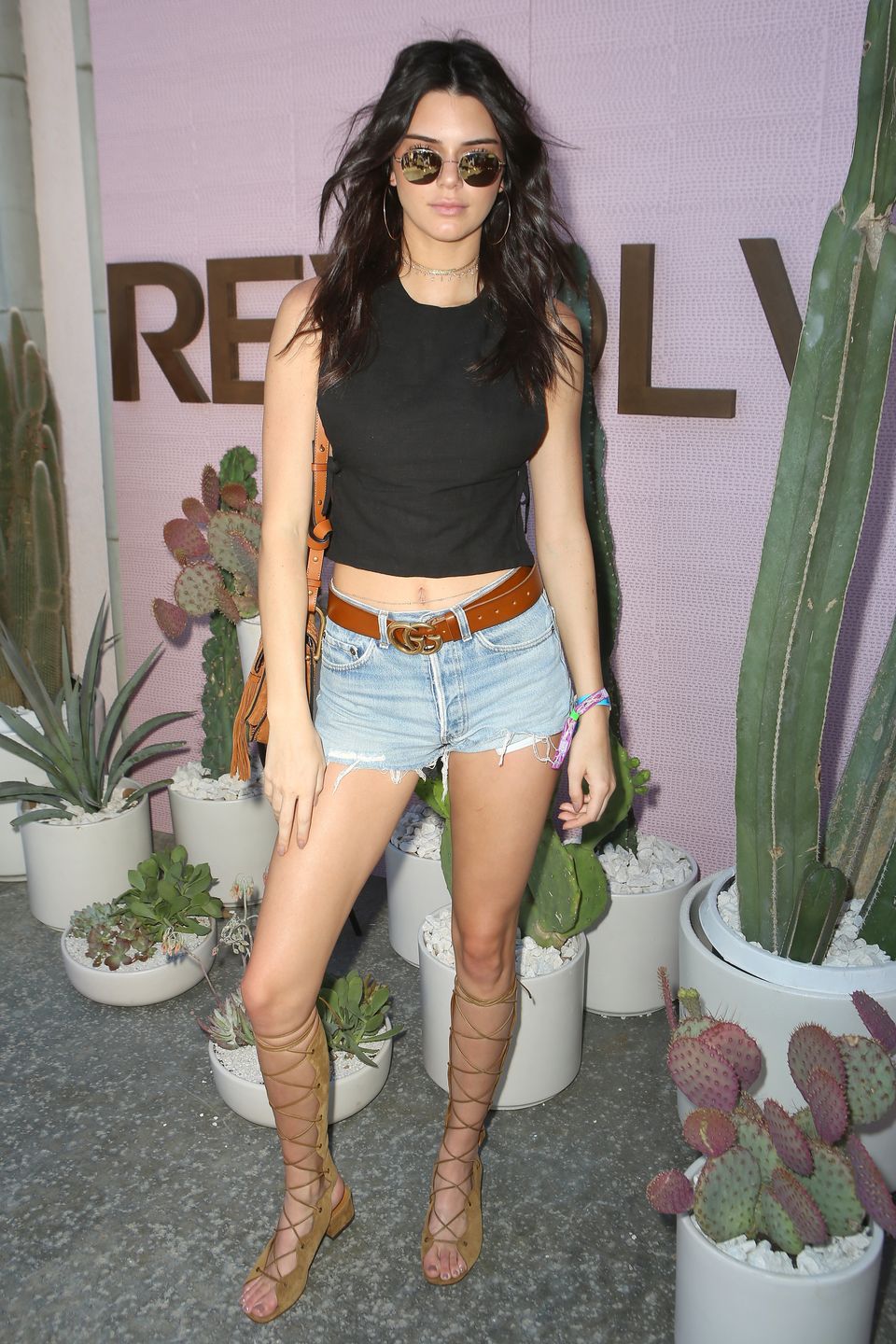