If "Broad City" has taught us anything in this life, it's the importance of staying up-to-date on the latest web shows worth watching. On that note, allow us to point you in the direction of "2040," a new series chronicling the highs and lows of a budding Kickstarter project.

The hilarious series is the brainchild of Brendan Fitzgibbons, Hailey Giles, Adam Rothfeld and Arturo Castro -- who plays Ilana's roommate in "Broad City."

Rothfeld explained to the Huffington Post: "The series is about three friends who set out to make "2040", a touchy-feely indie flick about unrequited love. When they're forced to bring on Hollywood producers to back the film, it slowly turns into a futuristic Michael Bay action flick set in the year 2040."

"If you loved 'Arrested Development,' but wished it was shorter, slightly different, and thought the production values were too high, you'll really like '2040,'" he continued. Sign us up! 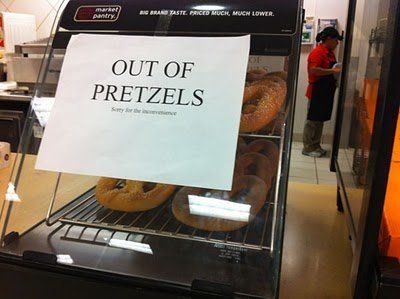