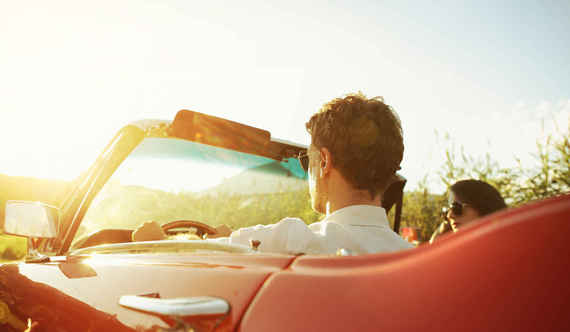 Let's face it: you don't hang onto a D.A.R.E t-shirt from 1996 because it's still in style. It's all about the nostalgia. And the same goes for your memories of road trips in the '90s -- sure, new technology in cars, stereos, and maps have made just about every aspect of a long haul in a car better. But that doesn't mean you'd trade in your dashboard Discman for anything in the world. Except maybe a 6-disc changer and subs in the trunk, of course.

Let's relive the glory days of road trips in the time of Trapper Keepers, TGIF, and Tamagotchis.

More: How to Quit Your Job to Travel the World 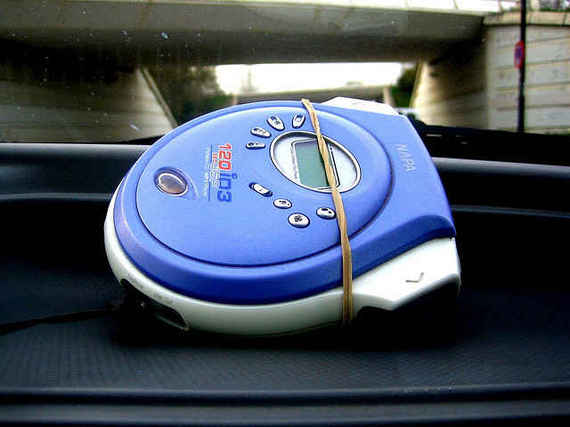 You blasted tunes on your Discman

You were only super cool if you had a Discman parked on your dashboard with one of those fake tapes that plugged into your tape deck. And it was powered by your cigarette lighter, because cars still had those. You bumped such hitmakers as Ace of Base, Jamiroquai, and Green Day.

Your car was littered with CDs

A few were probably straggling around in the backseat on their own, but you likely kept your 96-disc CD wallet back there, too. And you DEFINITELY had one of those behind-the-visor sleeves where you kept your 10 go-to discs. And it DEFINITELY had a Cranberries album in there. Which you're DEFINITELY still pissed about not getting back from Chad. Chad DEFINITELY sucks. 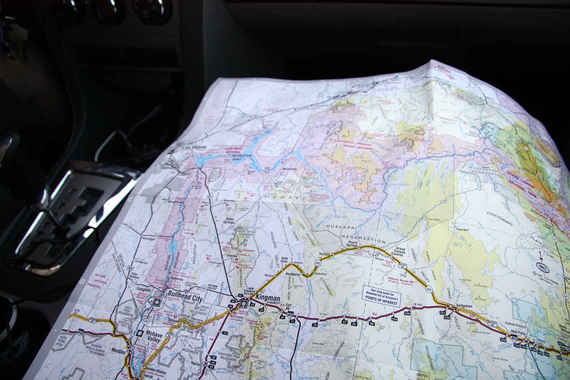 You kept an atlas under the passenger seat

Rand McNally wasn't just a name that sounded like a weirdly pretentious Irish singer. In fact, it was an essential part of your car. You knew how to look at that grid and figure out where you were better than you could find books at the library using the Dewey Decimal system. You probably even had a paper map in the glove compartment. Although you could never figure out how it was originally folded.

You got lost... often

Even with Siri hurling directions you, you get lost. Back in the '90s? Well, in the pre-Mapquest days, if you didn't have somebody tell you the route, you'd have to plot it out yourself. And if you're anything like every dad who's ever driven a car, you were bound to miss an exit or make a wrong turn, but never own up to the mistake before you were 20 miles down the road. 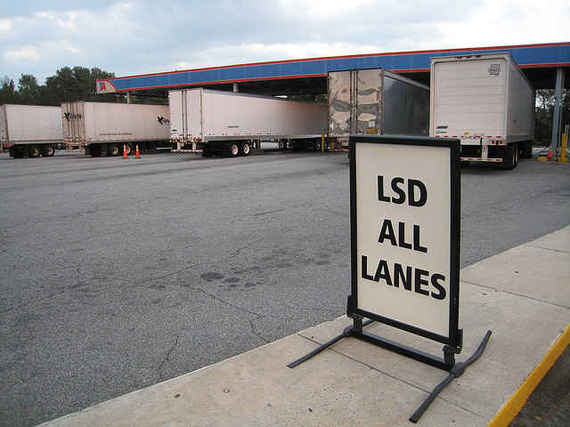 When you gotta pee, the next rest stop is 40 miles away, and Yelp is just a glint in some nerd's eye, you could make a number of bad choices. Like, eating anything from the salad bar at a roadside diner. Or actually talking to a trucker at a truck stop and thinking he's just really friendly and has no interest in you, drugs, or you taking drugs.

Don't like the look of Seedy Motel? You'll have to drive down the street to Roach Motel to find out it's just as bad -- but at least it has a pool. There were no TripAdvisor photos or reviews to guide you in your quest to find the best $29/night hotel room in Chickasha. 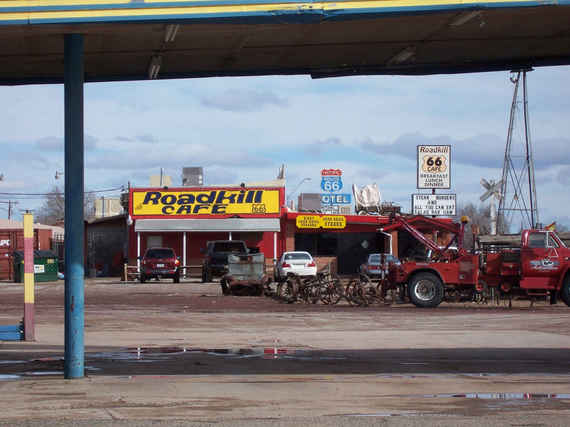 Rather than eating at an Internet-approved restaurant, you asked locals and ate where they ate. And that gas-station/BBQ joint you never would have tried turned out to be better than your eventual destination. Maybe you even made a friend or two without swiping right on anything in the process. It's nearly unfathomable these days.

If you were ahead of your time, you'd give out your Hotmail address, ICQ or AIM screen names. But barring you actually having dial-up access, you had to give people your phone number and/or address. You know, that thing that was plugged into a jack in the wall that had a keypad like an iPhone, but didn't have Angry Birds. 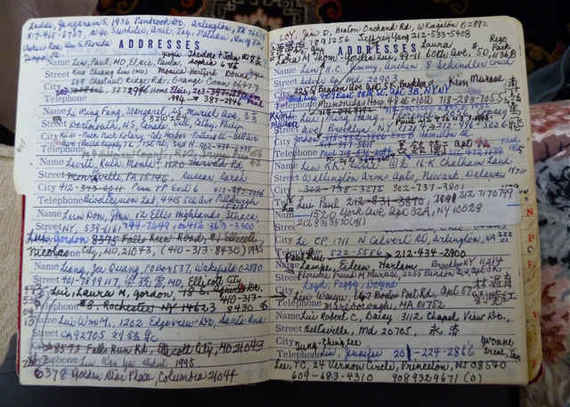 Here's a thing that basically doesn't exist anymore: a handwritten log of people's names, addresses, and phone numbers, all in one place. You probably memorized your phone numbers, your best friend's, and your girlfriend's, even. But if you were visiting someone from out of town, you needed that stuff written down.

You had to be on time

Punctuality is still appreciated, of course -- but back in the '90s, you had to designate a meet-up time and spot, or otherwise risk not catching up with the rest of your crew. And imagine if you met the Funky Bunch with no Marky Mark, just because nobody made sure Mark knew to meet at TCBY at 4:30 p.m.

From cheap gas to payphones, head to Thrillist.com for 11 more ways road tripping was different in the '90s!

The 11 Most Dangerous Vacation Activities Around the World

15 Ways Flying Was Totally Different in the '80s