While the company can still conduct tests to reveal ancestral and non-health-related information, many consumers are unhappy. Using 23andMe, Ann Melinger discovered that she has the BRCA1 gene mutation, which indicates a higher risk of developing breast or ovarian cancer. She shared her story on HuffPost Live.

"The FDA decision about 23andMe was very troubling and really hit home for me personally," Melinger explained to host Josh Zepps.

Melinger's genetic test led to direct medical action, she explained: "I subsequently decided to have a prophylactic double mastectomy, as well as have my ovaries removed, to reduce my risk."

"I immediately, upon learning this news, consulted with doctors, who in turn immediately recommended that I get everything confirmed via blood test," Melinger said. "It's hard for me to imagine that any patient, or any doctor for that matter, would take such drastic medical action without confirming via blood test. So it's really disappointing, it's really troubling that the FDA is taking away this option."

23andMe also helped Melinger's family learn that they had the BRCA1 mutation. "Subsequently other family members of mine learned via 23andMe and via blood tests that they also carry this mutation, so this information has been life-changing and possibly life-saving for me and for many members of my family."

PHOTO GALLERY
Superfoods That Could Help Protect Against Breast Cancer

How 23andMe, A Personal Genetic Testing Company, Saved My Life (VIDEO)
Superfoods That Could Help Protect Against Breast Cancer 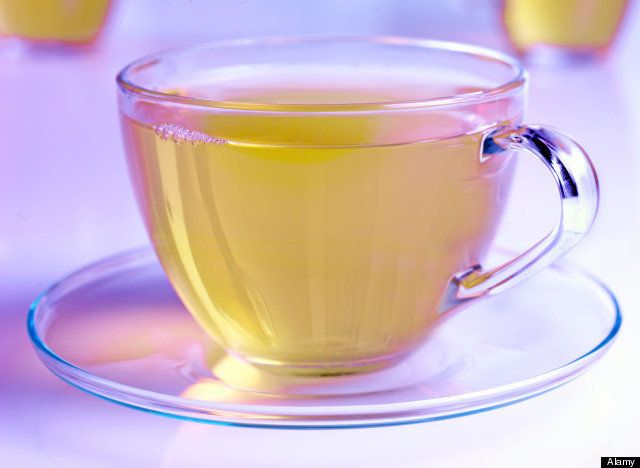 1 / 9
Green Tea
Green tea is rich in the polyphenol EGCG (epigallocatechin-3-gallate), which has been shown to slow the spread of breast cancer cells, <a href="http://www.breastcancer.org/tips/nutrition/supplements/known/green_tea">according to breastcancer.org</a>.
Alamy