The Audit Bureau of Circulation has released circulation figures for the second half of 2011. AARP magazine held onto its top spot with a circulation of more than 22 million. Of all the magazines, Game Informer showed the biggest growth in circulation, increasing by 48.13 percent. Ladies' Home Journal saw a 15.76% drop in circulation, while O magazine experienced a 5% drop.

Newsstand sales for all magazines also fell about 10%, from 32.1 million copies in the second half of 2010 to 28.9 million during the same time in 2011. See below for the 25 magazines that ended the year with the highest circulation numbers. Which do you read -- and which have you never heard of?

PHOTO GALLERY
top magazines of second half of 2011
Download
Calling all HuffPost superfans!
Sign up for membership to become a founding member and help shape HuffPost's next chapter
Join HuffPost 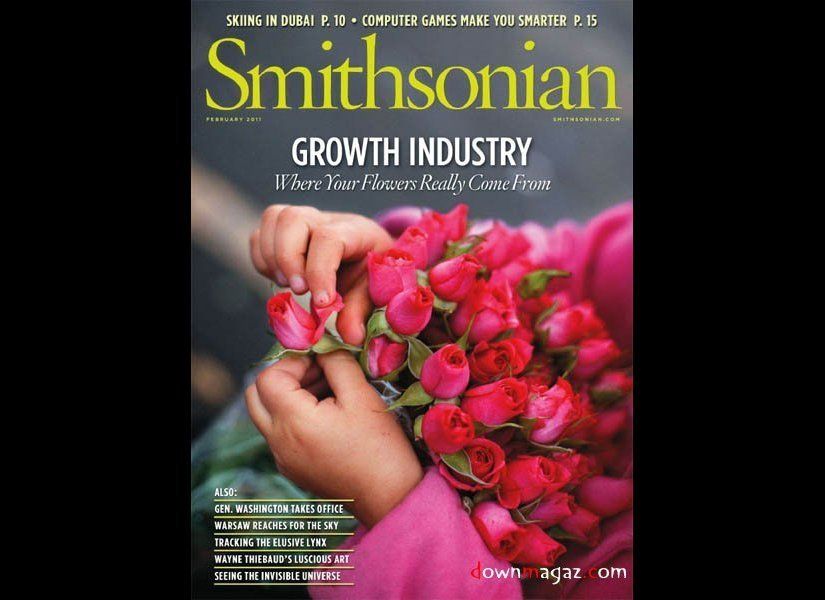