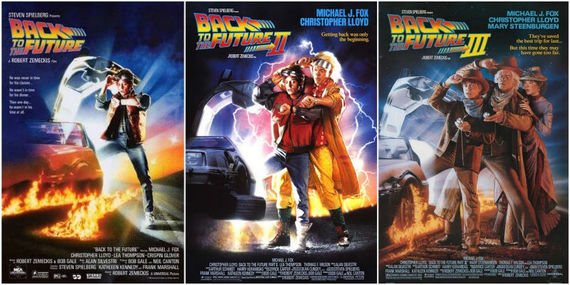 As the 30th Anniversary of the original Back to the Future is being celebrated, we look back at the surprising facts and trivia surrounding the eventual franchise that has stood the test of time. We focus primarily on the development of the three films, with some added production trivia.

Back to the Future went on to garner $381 million at the worldwide box office. It’s sequels garnered $331 million and $244 million worldwide respectively.