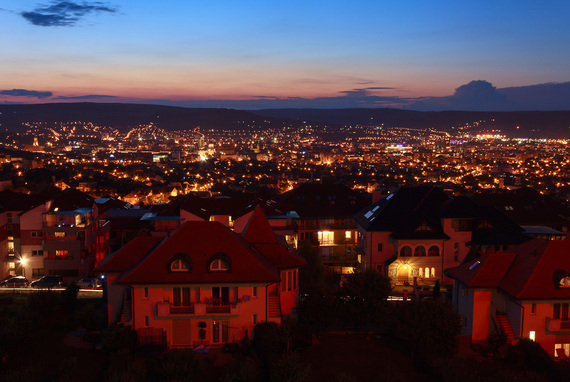 Cluj is a city of contrasts: both mysterious and archaic, modern and lively, tranquil and bohemian, restless and young. There are a lot of cultural events taking place here, interesting stories are born while creative, passionate people who change the world with their narrative cohabitate. Please join me in discovering one of the most amazing cities in Romania: Cluj.

Antonio Batani is an Italian business man who fell in love with Cluj in the late 90's. "A hotel would be the most appropriate thing to sit on that hilltop: the city's most beautiful hotel" were his exact words. And his dream came true 10 years later. Grand Italia Cluj is part of the Select Hotels Collection's big family and it is the representative of a staggering elegance. With its vintage, Italian-chic vibe, it is also welcoming and it does not give the "stay away" feeling that other large, impersonal hotels might do. You feel like home here, you are part of the family. 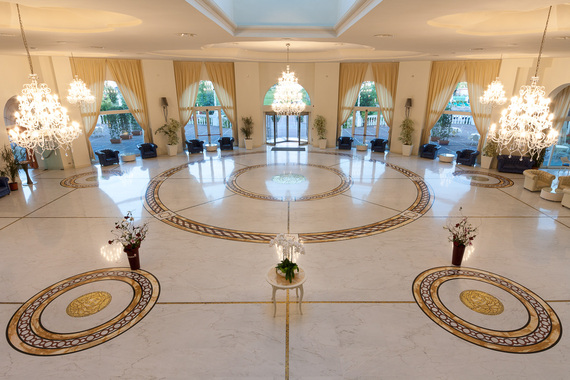 Grand Italia is unrivalled, it is the most mesmerizing and elegant hotel in Cluj, maybe in the entire Romania and I lovingly recommend it to you. 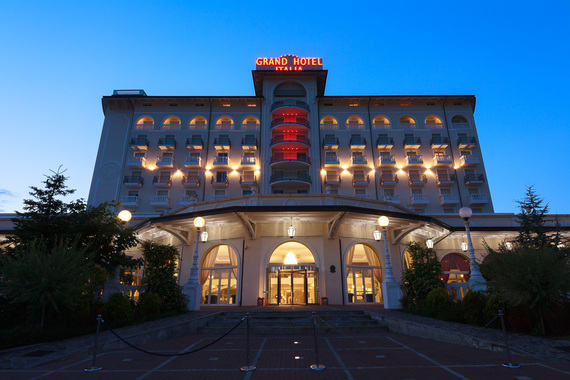 Zama, a location in the heart of Cluj that will also touch your heart!

I so love the state that the ambiance linked with the employees' attitude commands. Personally, as soon as I sat at a table, I felt that I was being welcomed by my best friends and at the same time that I was being attended by the most respectful valets of a 7 star hotel. A wonderful combo! 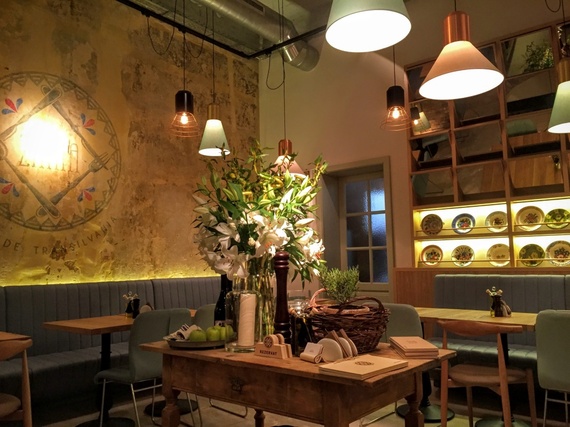 In 1573 the building accommodated the first pharmacy in Cluj and in 1752 it was lent to the pharmacists, the first one being Tobias Mauksch. The Hintz family became the owners of the house and the pharmacy in the second half of the 19th century and it stayed theirs until the post WWII nationalisation. The Saint George (Sfantul Gheorghe) Pharmacy, as it was known, remained open until 1949 and it presently hosts The Pharmacy History Collection. All of the above contribute to its uniqueness! 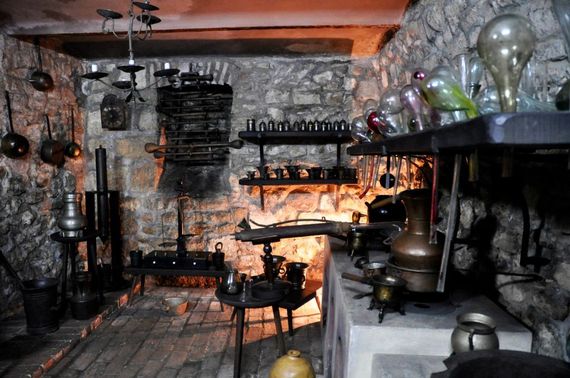 Located in the Museum Square, it is one of the restaurants you must visit. It boasts a distinguished atmosphere, a most pleasant serving and lovely employees. 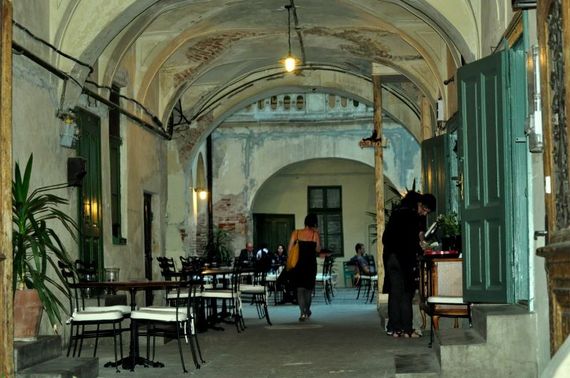 The Mirror Street (Strada in oglinda)

A unique touristic attraction in Transilvania, the western part of the street (between Unirii Square and Bolyai Street) was built in the 19th century in an eclectic style following the trends of that era inspired by architect Hausman who brought a modern facade to Paris. It got its name from the two identical buildings which are to be found at the Unirii Square entrance. 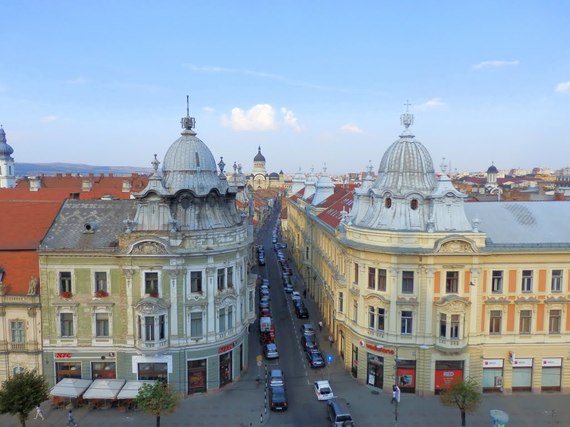 One of the coolest places to be in Cluj! A wonderful atmosphere for weekends and summer afternoons when all you need is a cold, flavoured carrot juice or an extremely delicious artichokes cream. The very chic design of this restaurant with its beautiful linden garden makes perfect sense for a stop in the capital city of Transylvania. 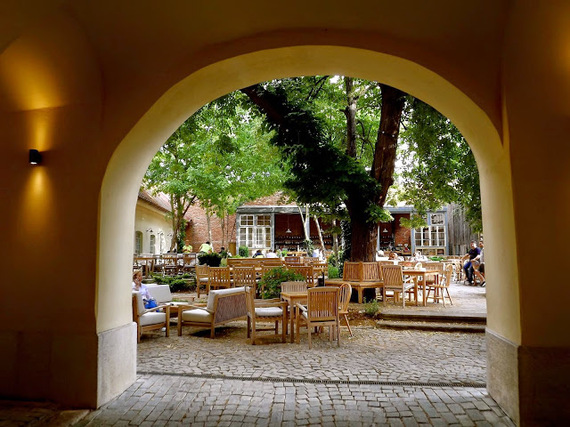 No matter the season, Cluj Central Park is the heart of the city. Full of events especially in the summer days, or filled with melancholy in the last days of autumn, this place gave us the sensation that the city has its own way of living the moments. Once you see the Lake or the Casino building in the middle of the green area, you'll never forget it. No wonder that a lot of newly married couples choose to take their wedding photos in this area. 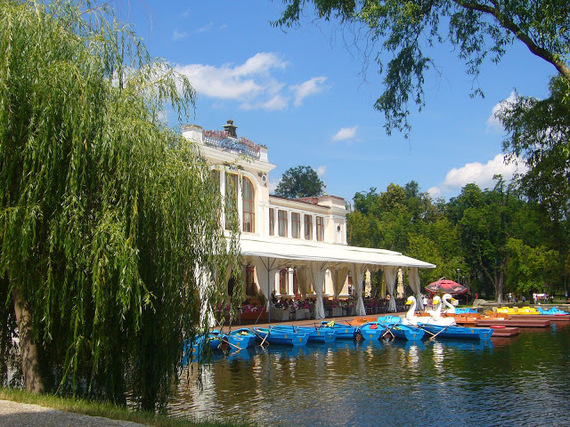 If I have to recommend you only one place to visit in Cluj, that would definitely be The Old Town Square, or as it is known literally, The Museum Square (because it is "home" to one of the city's well known museums). But this place is preferred more for its terraces and coffee houses that make it a very crowded, but full of life spot in Cluj. When you come here you find all the reasons needed to fall in love with this city over and over again. 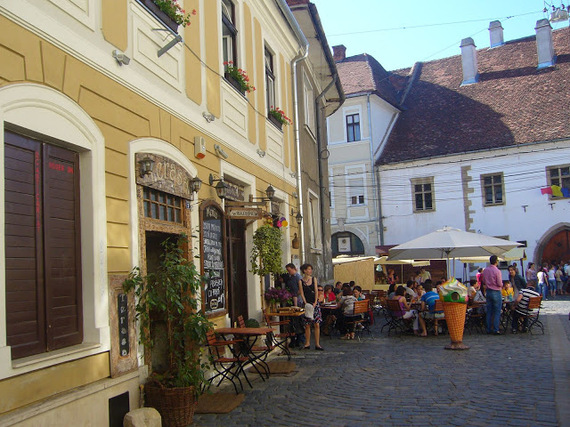 In order to see this wonder of nature, you have to leave Cluj and in about 50 km you'll arrive in the city of Turda. The main touristic attraction of this little city is the huge salt mine you'll find near the city center (one of the entrances, the other can be found in Durgău, very close to Turda). It is said that this salt mine is one of the most beautiful underground places in the world. Even Christopher Nolan, the director of Batman (the ones starring Christian Bale), visited Turda Salt Mine before choosing the perfect place for filming The Dark Knight Rises. 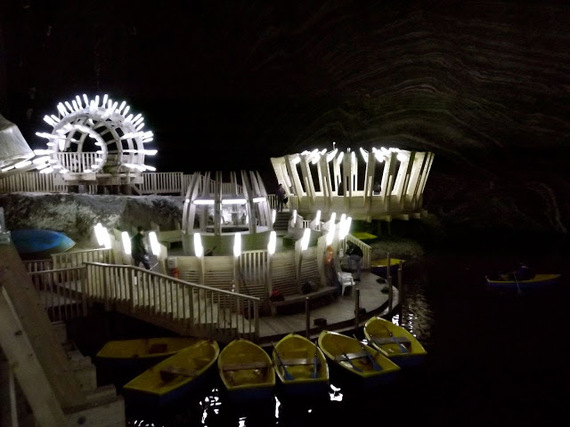 If you want a different kind of holiday, with traditions, culture and beautiful landscapes, maybe it's time to visit Romania. For more photos and stories follow us on Instagram. 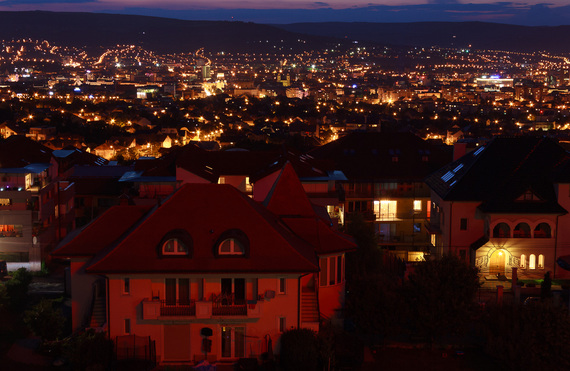