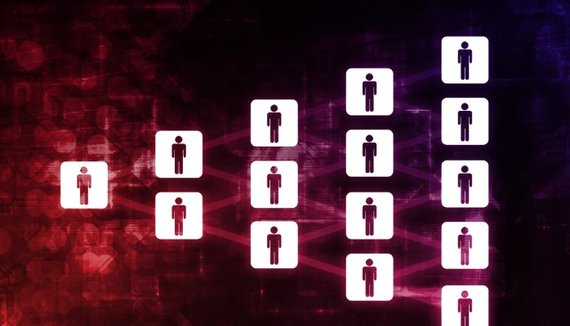 In a previous post, I argued that you can set the right culture for your team in three easy steps: define, demonstrate, and demand the behaviors that you want to set as standards.

That's enough to "set" the culture, but not enough to make it "go." You need a viral extension of the last step to establish the norms as a social contract.

Suppose your team has the bad habit of starting meetings late. You bring up the issue and propose to start on time. Your team members agree and commit. That's the first step: define the standard.

The second step is to demonstrate the standard. If you are late to the following meeting, not only will you shatter the standard but your credibility as a leader as well. (See my previous post about the risks of leading through culture.)

The third step is to demand the standard. If someone is late to the following meeting and you don't confront him or her, you will shatter the standard as surely as is you had been late yourself.

If you stop after these three steps, however, you run the risk of not turning the standard into a social norm. It may be your standard, but it won't be their standard. Others may follow it, but they won't own it.

To turn turn your standard into a social norm you need each and every team member to feel personally responsible for upholding it. This requires that you extend the last step from "demand" to "demand plus."

In the scenario above, suppose that a team member, call him Phil, arrives late and sits down without a word. Instead of calling out the breach, you stay quiet. Everyone else does the same.

After a few minutes you ask: "Did anybody notice that Phil came in late and sat down without apologizing?" (As I wrote here, you can keep your commitments even when you can't fulfill them.) Of course, everybody noticed so they nod uncomfortably. That's your cue for the crucial question, "Why didn't anybody challenge Phil?"

"Being on time is a commitment that each one of us made to every other one of us," you continue, "not a rule that I impose on you."

"I don't want to be the single guardian that keeps everybody in line," you explain. "I hope that each one of us holds each other (including me) accountable for our commitment to starting on time. Are you ready to share this responsibility with me?"

Distribution Is The Key To Virality

Readers: What is the standard you would like to make go viral in your organization to improve its culture?