Time and time again, black Americans have often come together in vulnerable times through mobilization.

From the Black Panther Party to the Civil Rights Movement, there have been a number of organizations and movements that have fought to remind the nation that we too are America.

If you’re looking to organize against the current, unstable political atmosphere, here’s a list of 28 active organizations that service a range of black communities.

Black Lives Matter was formed in response to the acquittal of George Zimmerman in 2013 and quickly became a national movement to end police brutality. The organization continues to mobilize and amplify national dialogue around state-sanctioned violence.

Black Girls Code is on a mission to increase the number of black women working in computer programming. By hosting after school programs and workshops, the org plans to train one million young black women in the field by the year 2040.

The NAACP is a long standing civil rights organization that works on a broad scale to achieve racial justice for citizens in urban communities.

Rapper Common founded this organization in the 1990s to provide greater opportunities for under-serviced children through mentorship, community service and the arts.

The Trayvon Martin Foundation aims to spread awareness of the consequences of gun crime and caters to families affected by gun violence.

The Pennsylvania Prison Society is a long-standing organization dedicated to reforming the criminal justice system. By providing prison bus services, offering reentry services and newsletter subscriptions for current and former offenders, the organization advocates for the rights of those affected by incarceration.

Blackout curates a unique way to protest the repetitive inattention to the work of black artists by tuning out from events like the Academy Awards. The group played a significant role in Justice For Flint, a charity event which was held on the same night as the 2016 Oscars.

10. Incite!: Women of Color Against Violence

ALP is a New York-based organization that dedicates itself to achieving social and economic equality for LGBT communities of color.

We Are Here, founded by singer Alicia Keys, is a partnership of organizations working together to end poverty, oppression and homelessness.

The death of Trayvon Martin spurred the inspiration for Million Hoodies, a coalition of young people organizing to put an end to mass incarceration and the criminalization of young black men.

With over a million members, Color of Change works to end racial injustice manifested in the media, economy and criminal justice system.

BYP studies the attitudes and cultural norms of black millennials in an effort to maximize their life experiences.

Cut50 is a project by The DreamCorps that aims to reduce the number of people incarcerated through awareness campaigns like #DayofEmpathy and #ClemencyNOW.

With multiple branches throughout the nation, The Innocence Project works to exonerate those who have been wrongfully convicted of crimes by providing free legal assistance.

My Brother’s Keeper, an initiative of the Obama administration, aims to unite and amplify the voices of black men through mentorship.

Founded in 1910, The National Urban League uses programs, research and advocacy to advance civil rights for people of color.

25. Black Organizers For Leaders And Dignity

BOLD is a national leadership training program that aims to equip black leaders with the skills needed to place themselves at the forefront of movements for social justice.

Sponsored by the National Council on Crime and Delinquency, NBWJI centers its mission on empowering black women and girls in the criminal justice system. 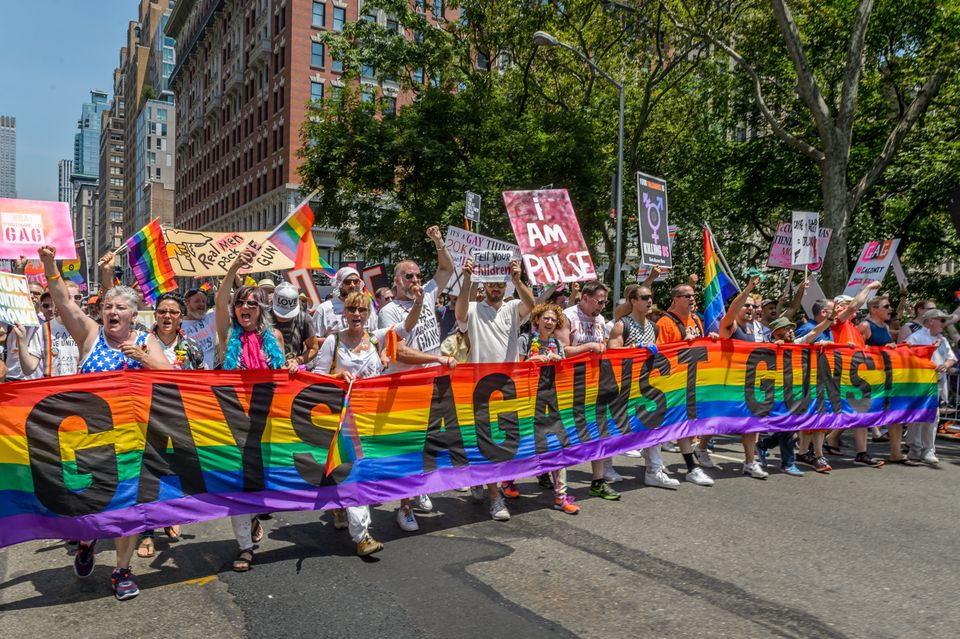