(Based on Actually a true story.)

You didn’t need to see the group of preteen girls with bedazzled backpacks to know you’re out of your element. But this isn’t just a concert. This is Demi Lovato and Nick Jonas live at Brooklyn’s Barclays Center. And you’re not just a fan. You’re a 28-year-old man-fan.

You get it. You probably shouldn’t be here. At this point in your life, you should be thinking about stuff like Roth IRAs ... whatever those are. And when Demi Lovato sings her song “Heart Attack,” that’s a legit concern for you. You eat a lot of trans fat ... whatever that is.

But you don’t care. Demi Lovato is the songbird of your generation (or perhaps the generation after yours), and you’d be damned to heck if you missed out on the chance to see her in concert. Your only concern is being too enthusiastic since your girlfriend is coming along with you.

Here are 28 thoughts you have at a Demi Lovato concert when you’re 28:

5. “Wow, this is getting very sexual. Should I have a parent or guardian here with me?”

6. Your girlfriend is in her 20s. That probably counts.

7. Wow, boo has been looking at Nick Jonas a little too long.

8. Never mind. There are levels to his swag. You hope they’re happy together. Hopefully they just remember to buy you one of those T-sh ―

10. You might’ve just blacked out.

14. But what is wrong with being confident?

16. You’re definitely singing louder than the little girls behind you.

17. Step up your game, ladies. You’re not at the Wiggles anymore.

19: Whaaat! Jamie Foxx is here, and he’s singing the only two songs you want to hear Jamie Foxx sing: “Gold Digger” and “Alcohol.” (“Alcohol” is actually called “Blame It.” But whatever. You’re 28. That’s almost old enough to be a dad.)

22. Your girlfriend thinks Jamie Foxx is more famous than Demi Lovato. You: “Oh my God. Don’t say that out loud.”

25. That was probably the best concert any of us have seen in our lives, and that’s not just because most of the crowd hasn’t been alive long.

26. You: “Last chance for a shirt?” Girlfriend: “No, but I’ll get you that jacket.” (Girlfriend points out a little girl wearing a jacket that says “Confident.”) 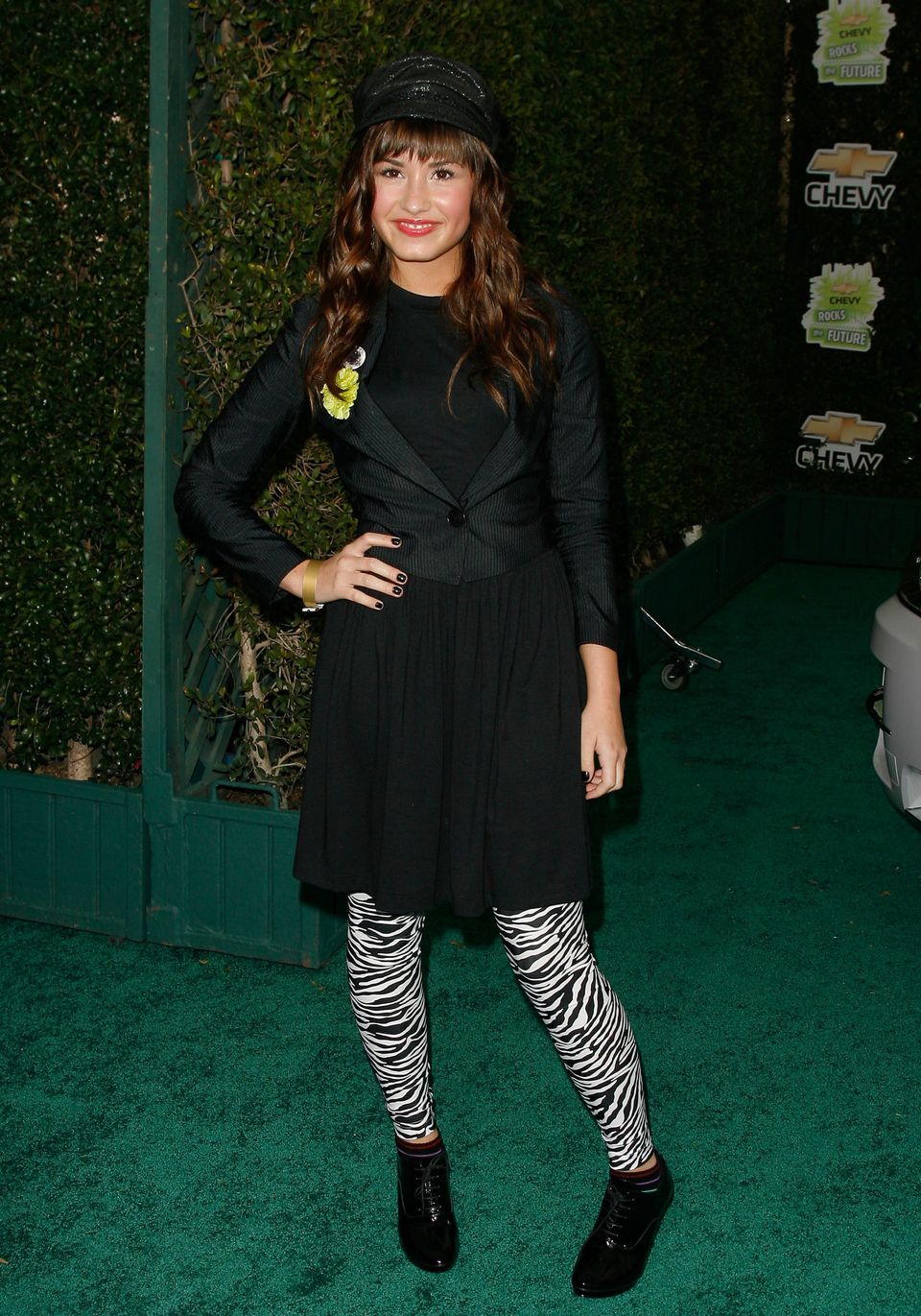