Celia Cruz was an icon.

It’s been more than a decade since the Cuban singer died but the joy she radiated with a simple smile or her emblematic “¡Azucar!” may never fade ― at least not as long as her hit song “La Vida Es Un Carnaval” continues to be a joie de vivre anthem across Latin America and beyond.

Cruz was known for her charisma, booming voice, her tumbao and her perseverance in the face of adversity. In honor of her birthday, we’ve compiled several gorgeous photos that span the Queen of Salsa’s career since the 1950s.

Scroll below for 29 stunning photos of the legend: 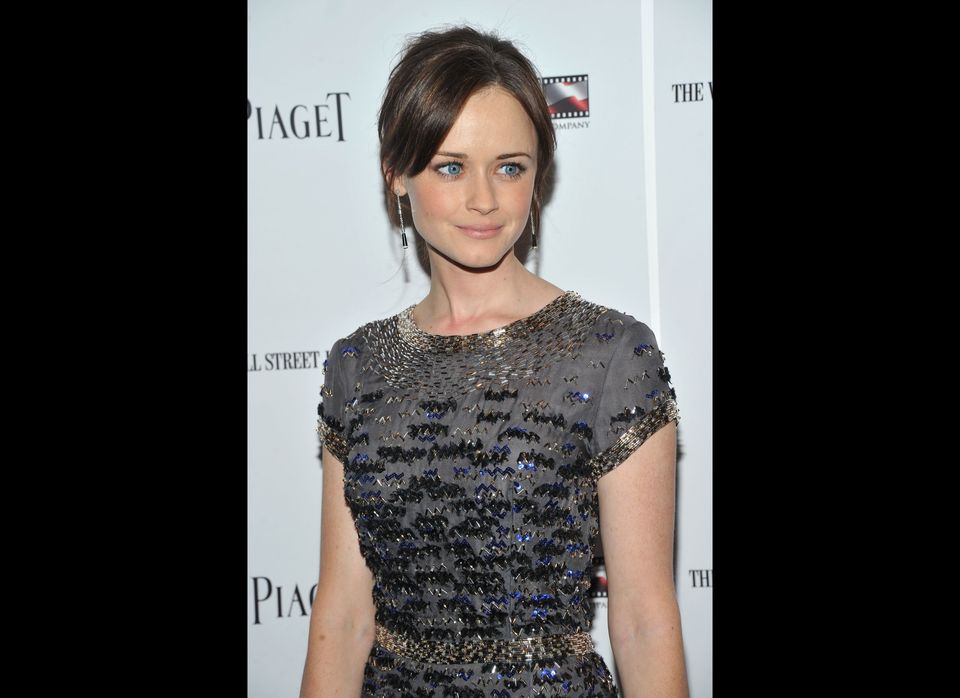