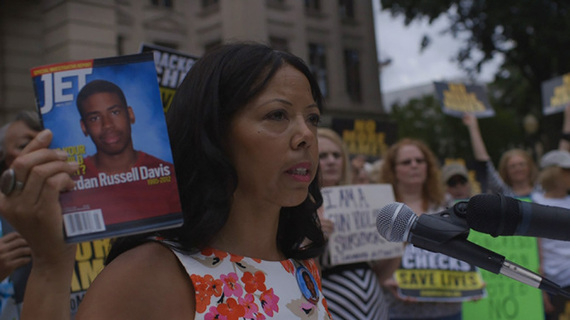 With millions witnessing an abundance of publicized killings of unarmed black men by police, along with several racially charged shootings claiming headlines across the country -- the national discourse around racism has expanded to incorporate the need for stronger gun control laws.

Following the mass shooting of Emmanuel A.M.E. Church in South Carolina, where a young Dylann Roof viciously murdered nine innocent people after a bible study with intentions to incite a race war, gun reform and racism are the center of talks by President Obama, Hillary Clinton and other political figures with a platform to speak.

Almost three years later, one tragic story that personifies America's crippling racial dynamic is being relived through a gripping film that exposes truth and opens honest conversation to purposefully push the exploration of our own biases.

Directed by Marc Silver, 3 ½ Minutes is a powerfully moving, emotionally arresting documentary that takes audiences into the courtroom and behind the scenes of the murder trial against Michael Dunn for the 2012 shooting death of 17-year-old Jordan Davis.

Participant Media is releasing the film in select theaters June 26th, with HBO premiering the documentary on television this November.

On November 23rd 2012, after confronting Jordan Davis and three of his friends for playing loud music in the parking lot of a local convenient store, Michael Dunn ruthlessly fired 10 bullets into their vehicle. Davis died from three gunshot wounds, while his friends survived. Dunn was initially convicted of two counts of attempted murder, but received a mistrial for first degree murder. After tirelessly demanding another trial, Dunn was later convicted of killing of Davis in a second trial. Dunn is now serving life in prison, plus 90 years.

Justice and change will only happen in changing a man's heart. If you don't change the heart of a man, there is no change. - Lucy McBath (Jordan Davis' Mother)

From watching witness testimonies, hearing candid commentary from key players, hearing phone conversations from prison between Michael Dunn and his fiancé, and walking through every step of the killing - 3 ½ Minutes masterfully unites the narratives of all sides to place a cinematic microscope on the destructive nature of the nation's deadliest social disease.

"It was the perfect storm of racial profiling, access to guns, and a series of laws that protect the injustice of it all," stated Silver.

Alongside a well-crafted storyline and gut-punching testimonials, it's the unrestricted view from within the courtroom that makes this film remarkable.

The judge permitted Silver's crew to place three cameras inside of the courtroom for the full duration of proceedings. Though the clearance process was extensive and took nearly five months before the trial began, it turned out to be the invaluable difference maker. 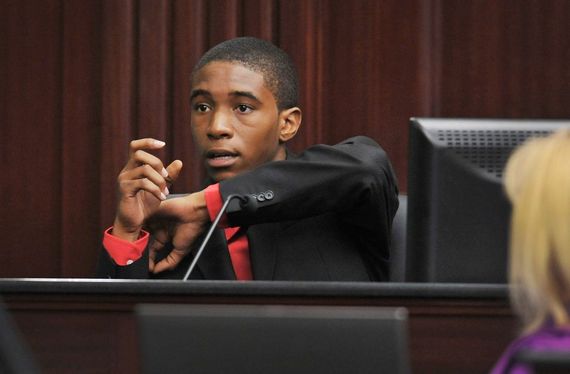 "The level of access was incredible," explained Silver. "It allows the audience to understand how a mistrial happened and the hard fight it took to bring Michael Dunn to justice."

Viewers are placed front and center, seeing the case unfold through the eyes of the jury. This rare perspective provides sobering clarity and context to each stage of the case. Intercut between significant moments of the trial are candid conversations with Ron Davis and Lucy McBath, Jordan Davis' parents, and his three friends who were with him during the incident.

"These stories are never told from the victim's perspective, it's always just statistics," McBath stated. "At a time like this, this film is extremely important, because America is still keeping its blinders on."

McBath is referencing America's blindness to deep-rooted implicit and explicit biases that drive these acts of hatred and violence. Those biases fuel the flame that actively sets fire to aspirations of racial equality. Those biases were dwelling within Michael Dunn.

"Through Michael Dunn, you get to reflect on your own biases - whether intentional or unintentional," said Silver. "There is something to fear in the reality that so many people see themselves in Michael Dunn."

These biases also mold how media outlets portray the black experience, which has been a topic of intense criticism for the evident disparities in how young black men and young white men are represented.

"As a race of people - how much do we have to prove that a different side of black America exists," said McBath. "No matter how far we go and successful we become, they still label us thugs and menaces to society." 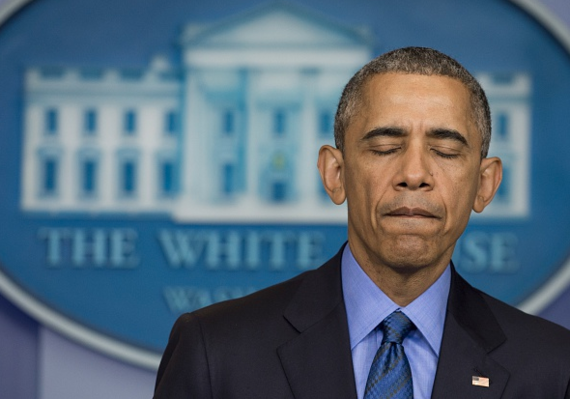 Though difficult to digest the evident insensitivity and injustice shown throughout the trial, Ron and Lucy provide an inspiring example of diligence in their relentless effort to give a real identity to their son. It was their fearless dedication to validating Jordan's life that made a critical difference.

"We were showing up two to three months before for the trial, because we were the only ones who could tell that story," declared McBath. "We needed to make sure people knew the truth about who Jordan was and be a symbol of hope."

Though everyone outside knew race played a significant role in the case, it was not considered a factor inside. Because Michael Dunn's actions were not classified as a hate crime, the prosecution and defense were prohibited to argue race as a factor.

"The defense lawyer did an incredible job - all he had to do was provide a reasonable doubt and prove Dunn was justified by the law," stated Silver. "You were watching two storytellers, and whoever told the best story wins."

Seeing the changing dynamics first-hand, the film amplifies feelings of fear black men and women undertake in their everyday lives.

"The most intense part of the film is seeing the real danger of blackness," declared Silver. "The idea of a post-racial America needs to be taken away."

Reminiscent of HBO's hit series, The Wire, 3 ½ Minutes delivers a vivid account of how the different deciding institutions within society work together, sharing multiple perspectives of the same experience in a way that reveals the inner workings and concealed agendas at play.

It was the perfect storm of racial profiling, access to guns, and a series of laws that protect the injustice of it all. - Marc Silver

Understanding the broader scope, Davis' parents found it imperative to approach the case in a diplomatic manner. Regardless of the profound pain, they shared a commitment to defying common stereotypes, keeping their composure and focusing on their mission despite the odds.

McBath credits her strength to Sybrina Fulton, Trayvon Martin's mother, whom she's since established a very close relationship with.

"I stood because she stood. She stood gracefully and poetically in the face of grave injustice," said McBath proudly. "I honor her as a woman, as a black mother, and for what she's stood for amidst everything - it's shown me and so many others how to stand."

Currently serving as the National Spokesperson for Moms Demand Action For Gun Sense In America, Lucy is using the platform to raise her voice and take the next step to make life better for others as a humanitarian. In such instances of irreversible loss at the hands of senseless killings, the public is rarely able to understand the unbearable anguish parents go through.

Combining the documentary and Michael Dunn's guilty verdict with her ongoing efforts to improve gun regulations, McBath wishes to overturn the overwhelming spirit of apathy looming in the black community.

That rise in belief, coupled with openness and accountability is what McBath believe is the path to doing the internal work necessary to see the external goals come to pass.

"Justice and change will only happen in changing a man's heart," she proclaimed. "If you don't change the heart of man, there is no change."