Wildlife authorities in Northern Australia probably did a double take after this sighting along a highway: a three-eyed snake.

Rangers discovered the 16-inch baby carpet python in March, just outside of a town called Humpty Doo, according to a Facebook post.

An X-ray of the creature showed it was especially unusual in that it had one skull with an additional eye socket and three functioning eyes, not two separate heads forged together.

From the Northern Territory Parks and Wildlife Commission post:

It was generally agreed that the eye likely developed very early during the embryonic stage of development. It is extremely unlikely that this is from environmental factors and is almost certainly a natural occurrence as malformed reptiles are relatively common.

The three-eyed snake was nicknamed ― what else? Monty Python. It died a short time later.

“It’s remarkable it was able to survive so long in the wild with its deformity, and he was struggling to feed before he died last week,” Ranger Ray Chatto told News.com.au.

Snake expert Prof Bryan Fry of the University of Queensland told the BBC that mutations such as an extra eye are a natural part of evolution.

“Every baby has a mutation of some sort ― this one is just particularly coarse and misshapen,” Fry said. “I haven’t seen a three-eyed snake before, but we have a two-headed carpet python in our lab ― it’s just a different kind of mutation, like what we see with Siamese twins.”

Fry speculated the third eye might have been “the last little bit of a twin that’s been absorbed.”

Although the Facebook post showing the three-eyed snake attracted lots of attention, at least one commenter didn’t think the animal was the weirdest part of the story. 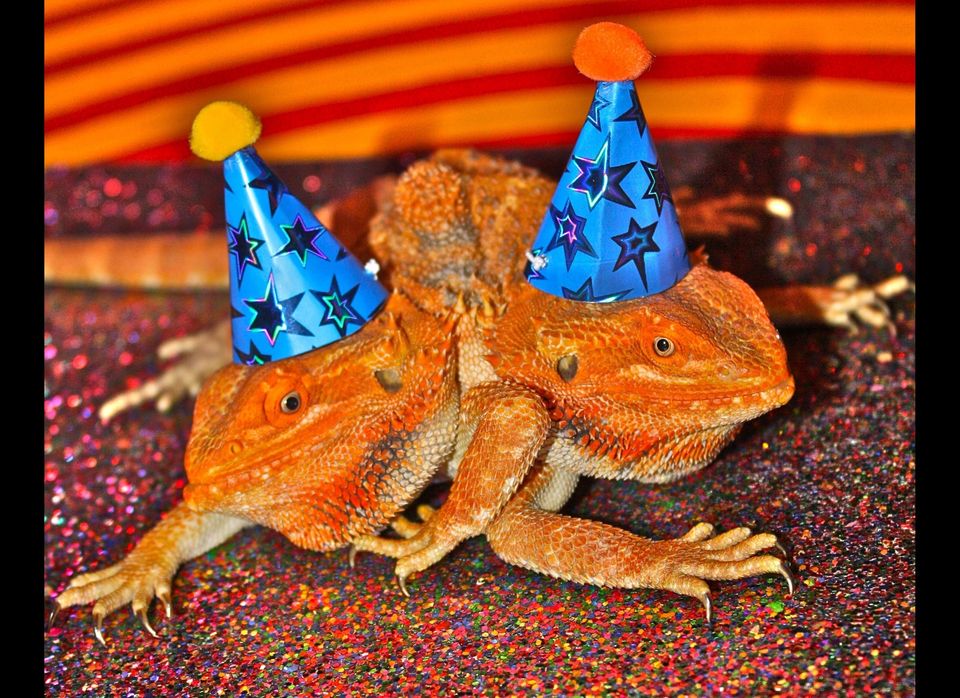