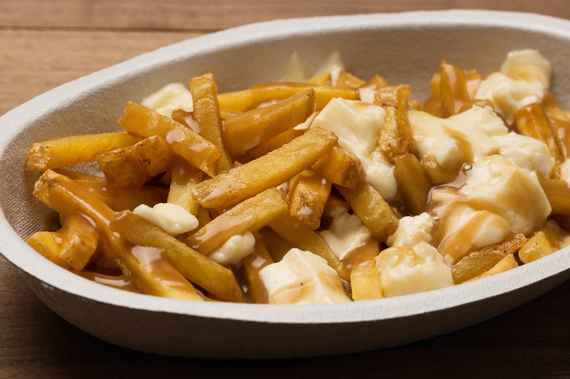 It won't happen overnight, but as the planet's climate changes, the growth cycles of staple crops will all by heavily affected such that even a minor worldwide increase could wreak havoc on your ability to get fries with that. To learn more, we consulted Gerald C. Nelson, Professor Emeritus at University of Illinois (Urbana-Champaign) with a background in climate change and agriculture. Here are some of the crops that might not beat the heat, and what their loss will mean to your diet.

More: 10 Types of Seafood You Really Shouldn't Eat (and 10 You Should) 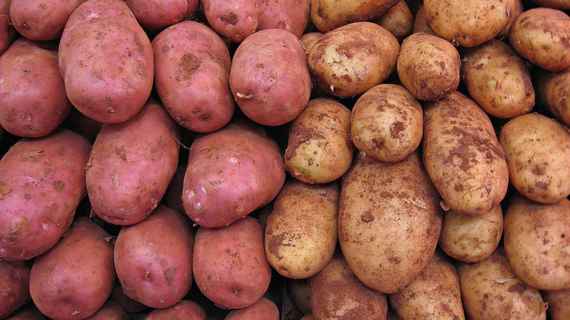 Potatoes
Affected regions: India in particular, but basically everywhere
What we'd lose: French fries, mashed potatoes, baked potatoes, any side dish that goes with beef, aloo masala, joy
It may seem like French fries are grown by pimply teenagers, but the potato actually needs a great deal of beauty rest to develop properly. "They need a cool nighttime temperature in order to start growing the tuber, the part that we eat," Nelson says. One area that he cites specifically is the Himalayan foothills in India, so the sequel to the Irish Potato Famine might just star the kid from Slumdog Millionaire. 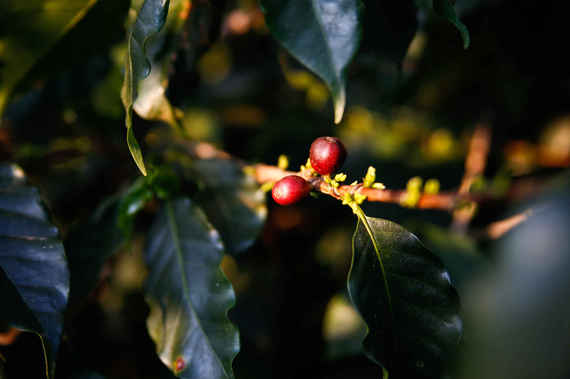 Arabica coffee
Affected regions: Latin America (Nicaragua, Mexico, Honduras, Guatemala)
What we'd lose: Lattes, bottomless Wi-Fi, flirty baristas
Temperature and elevation are two primary concerns in coffee growth, and farmers are stuck between a rock and a hard place. "We know that coffee grows in a certain temperature range," Nelson says. "They've been moving up the mountains, but at some point you run out of mountains to move up." Higher-grade strains of Arabica coffee in Central American regions are at particular risk due to the need for lower growing temps, especially since disease and pests also becoming more of a factor as temperatures rise. 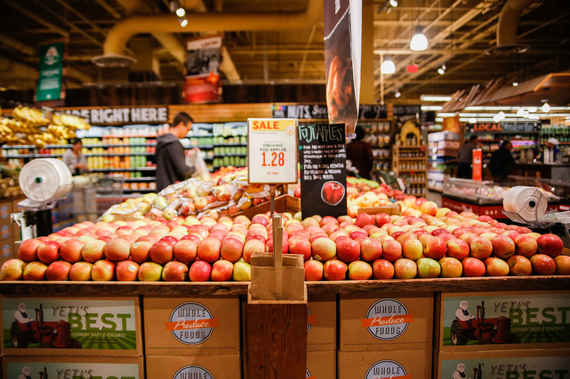 Quality apples
Affected regions: The United States and Japan
What we'd lose: Crispy, crunchy apples
"Apples need a period of vernalization in the wintertime. If you shorten the cold period, you'll have more issues with tree crops like apples or cherries," Nelson says. The quantity will suffer as a result, but a Japanese study has shown that the quality has slowly been deteriorating, such that apples over the past 40 years have grown substantially softer and sweeter, unlike just about everything else in our culture.

To find out which other foods are in danger of going away forever, head over to Thrillist.com for the full story!

The 17 Most Wasteful Things You Do in Your Kitchen... and How to Stop