People are looking for domestic Valentine's Day flowers, and of course they want reds, whites and pinks. But instead of the traditional roses and carnations, they are looking for American grown tulips and lilies as the trend-centric floral world rides the wave of the farmers market and locally grown aesthetics. 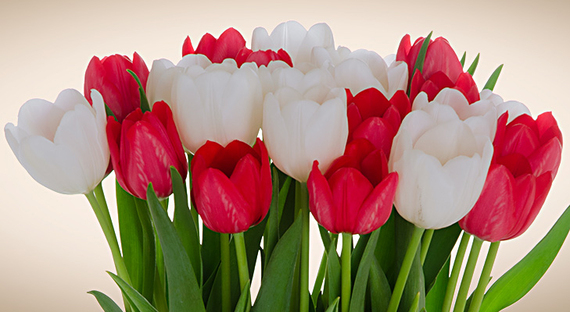 According to the U.S. Department of Agriculture, there are currently 8,268 farmers markets in the United States, up from 3,706 in 2004. People are demanding access to fresh, seasonal and local foods -- and retailers, farmers and all sorts of individuals are responding. The same trend affecting fruits and vegetables is finally coming to flowers.

For centuries the red tulip has represented love. According to the book, The Meaning of Flowers, by Gretchen Scoble and Ann Field, in ancient Persia to give a red tulip was to declare your love. The black center of the red tulip was said to represent the lover's heart, burned to a coal by love's passion. This speaks of the true essence of Valentine's Day.

As Valentine's Day shoppers look to impress, nothing in the flower world can touch the wow factor of an Oriental lily. The bold pinks and reds of Stargazers balanced with the purity of a White Cup or Gizmo white Oriental is a dramatic way to capture sweethearts attention. Did you know the Stargazer was bred in the small town of Arcata, CA, about 40 years ago? 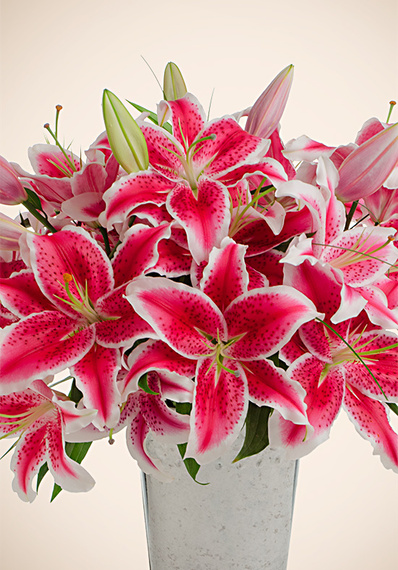 The other lily making waves for Valentine's Day is the Roselily series. These decadent double and triple-petaled lilies are stunning. They have been bred to have a softer fragrance than a traditional Oriental, and they are also pollen-free. These lilies are still relatively new to the market, so as Valentine's Day approaches, you may have to hunt to find these beauties. 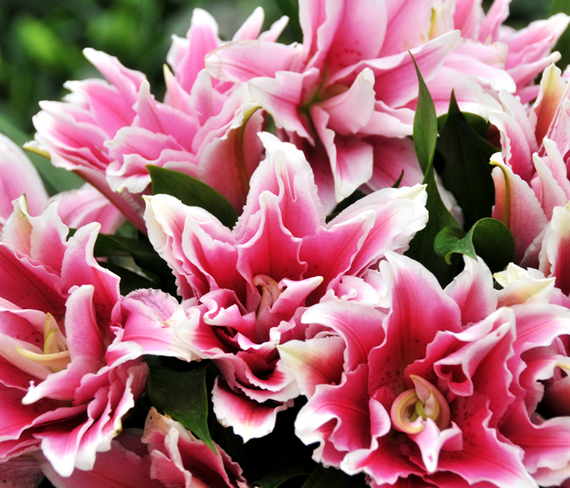 This Valentine's Day, think outside the rose box.