It sold for $13 million less than its original asking price, but 3 Indian Creek still set a record for the most expensive single-family home sale to date in Miami-Dade County.

A foreign buyer forked over $47 million in cash Tuesday morning for the 30,000-square-foot newly constructed estate, which sits on 2 acres on Biscayne Bay on Indian Creek Island. Forbes reports the buyer placed the house in the name of a limited liability company and has not yet been identified; The Jills made the sale with cooperation from Tal and Oren Alexander of Douglas Elliman NY; The Alexander Group of Aventura co-brokered the deal on behalf of the buyer and One Sotheby's International Realty also participated in the transaction.

The home, for once, is as spectacular as its price tag. With a 3,000-square-foot master bedroom suite, full teak kitchen and separate catering kitchen, rooftop lawn, chromotherapy spa, movie theatre, living plant wall, and utterly insane view, the zen spec house by Miami-based Rene Gonzalez Architect is more like a massive resort than the most intimate place for Thanksgiving dinner. But who would really complain, at least until the first power and light bill?

For Shlomi Alexander and Felix Cohen, two lifelong friends who built the home without a buyer, the sale closes an investment that began in 2008 and dropped 20% from the launch price. Alexander, however, told Forbes that the $13 million drop (we were right!) wasn't any big deal: "I created the hype," he said, referring to the buzz from opening at $60 million.

Check out images of the home below:

UPDATE, August 8: This article has been updated to list all the real estate agents involved. 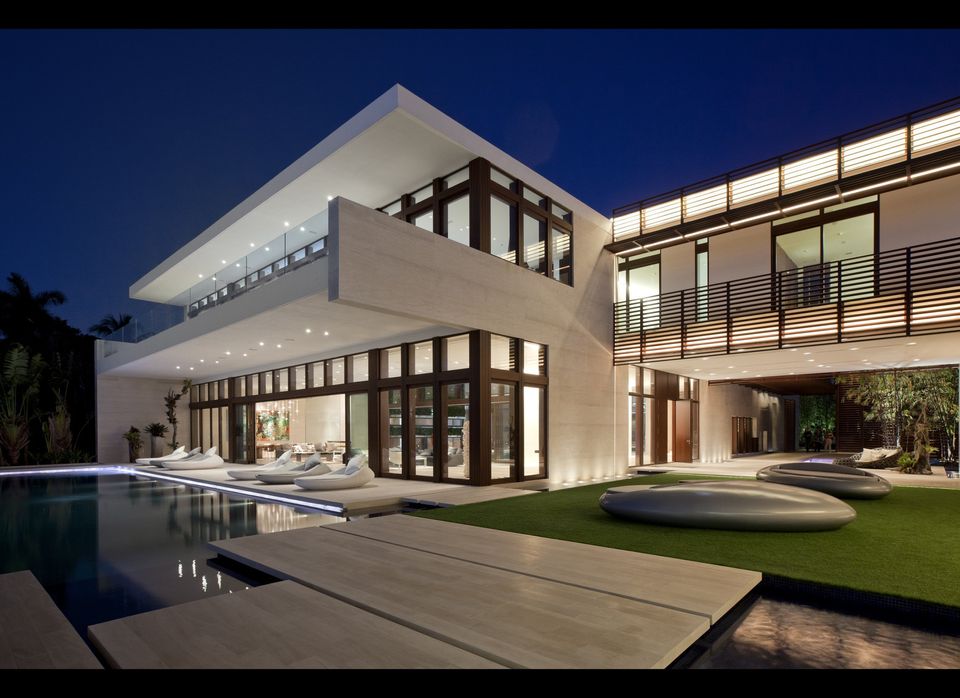