Forget the one percent, 2015 is all about being part of the eight percent -- the exclusive club of Americans who actually succeed in achieving their New Year's resolution.

As January kicks off, close to half of Americans will make resolutions on the perennial quest for self-improvement. Predictably, losing weight continues to be the top goal for 2015. Money-related resolutions, however, rank among the favorites. Last year, 34 percent of Americans made at least one, such as spending less or saving more. For those looking to increase their chance of success, here are three simple pieces of advice:

Imagine driving from New York to Texas with a GPS that simply kept saying "drive west and south." You would need more specific information -- how far west and south to drive and what route to follow -- to help you get to Texas rather than California or Florida. Similarly, you should translate resolution generalities into specific and measurable targets. Use "how" and "what" questions to help. For example, if your goal is to spend less, how much less do you want to spend and what expense will you reduce?

"We say if you can't measure it, it's not a very good resolution because vague goals beget vague resolutions." - John Norcross

Push yourself by identifying specific things on which to spend less. Do you have a Starbucks or Gilt addiction you're trying to curb? Are you Ubering too much? Regardless of the actual categories, quantifying the change you want to make and the methods you'll use to get there will help you develop a roadmap with step-by-step directions.

Strive to go from "I will spend less in 2015" to "I will spend $50 less each month in 2015 by cooking two more times a week instead of eating out or ordering in." "We say if you can't measure it, it's not a very good resolution because vague goals beget vague resolutions," says John Norcross, a clinical psychologist and professor of psychology at the University of Scranton, who has done empirical work evaluating resolution success.

Norcross' research reveals that while 75 percent of individuals are able to keep their resolution for a single week, the survival rate drops to 40-46 percent after six months. When we start out on January 1st, our motivations are high and goals are at the forefront of our minds. But our self-control quickly dissolves as the stream of daily demands becomes an overwhelming flood of tasks and to-do's. The mental effort memory demands, what psychologists call "cognitive load," has been shown to adversely affect self-control. For example, Baba Shiv, a professor at Stanford University, showed that students who were asked to memorize a longer string of numbers (seven digits versus two digits) were twice as likely to choose cake instead of fruit salad when later presented with a snack reward. 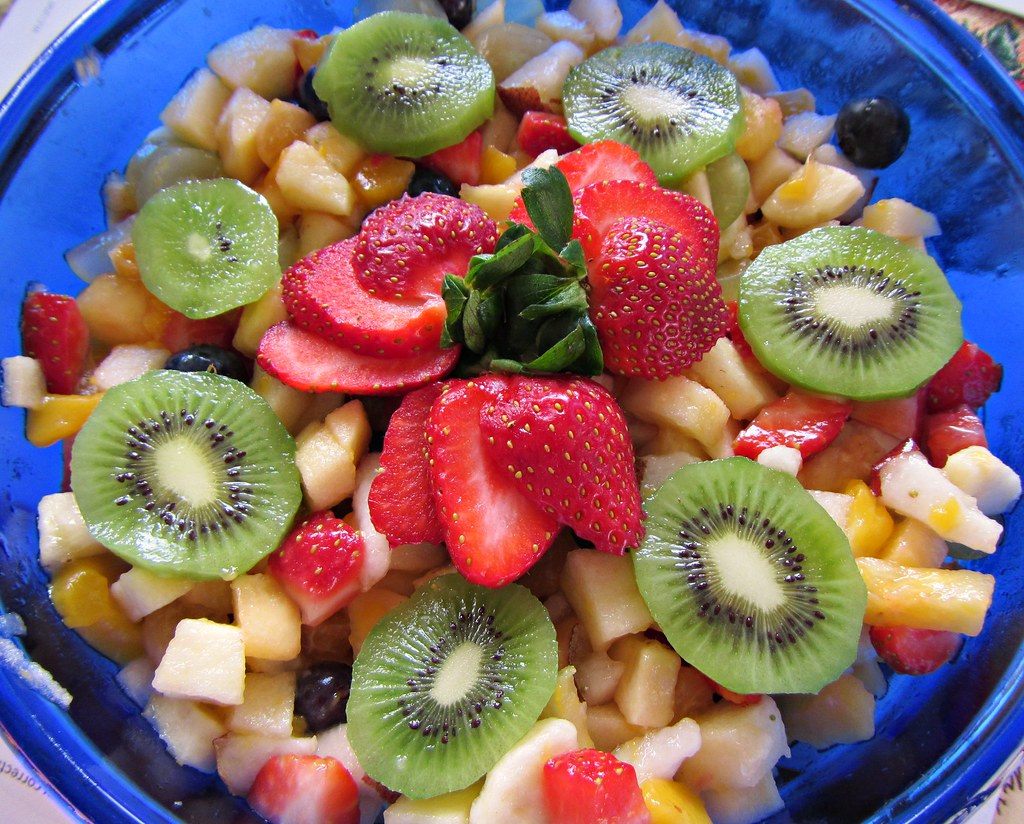 In other words, all it takes is five extra numbers for our brain, specifically our prefrontal cortex, to get tired thereby reducing our willpower.

But what if you could create a system where you made a choice upfront, after memorizing a two-digit sequence, that would then automatically serve you fruit salad for the rest of the year even after memorizing a seven-digit string? To borrow a phrase from Ron Popeil, the inventor of the Showtime Rotisserie Oven, we should find ways to "set it, and forget it!"

Humans are far from the rational creatures that economists typically assume them to be, consistently falling victim to behavioral biases and acting against their own self-interest. But if we can predict irrationality, we can also identify options that automatically flip ingrained cognitive biases in our favor. This is one of the central tenets of choice architecture theory that Richard Thaler and Cass Sunstein present in Nudge: Improving Decisions About Health, Wealth, and Happiness. 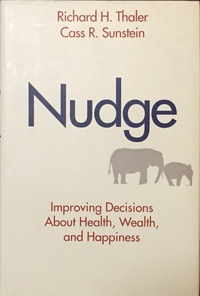 In one example, Thaler and Sunstein show how automatic enrollment and escalation in employer retirement plans significantly raised both participation and savings rates. In other words, simply setting the default as "participate" instead of "not participate" resulted in a dramatic increase of participation. As another prominent behavioral economist, Dan Ariely, explains, "the power of defaults takes advantage of our laziness and fear of making any changes when it comes to making complex, difficult, or big decisions."

While Thaler and Sunstein focus on how an external agent, like an employer or the federal government, can create socially desirable defaults, each individual can apply these principles to create their own set of defaults.

Say your goal for 2015 is to save $2,400 towards a down payment on a house. One option would be to go into your checking account manually once a month and move $200 to a separate account. But this option is fraught with landmines: You have to remember to go into your account and then make the active choice to transfer the funds every time. What if you forget? What if you've had a tough week and decide, just this once, to use part of the money to buy yourself something new (the equivalent of choosing cake)? You may find yourself well short of your $2,400 goal at year's end. This manual method creates a plethora of opportunities to make the wrong choice.

"By changing the default, you can harness the power of inertia and reduce the self-control needed to save."

Instead, what if you went into your account today and set up an automatic transfer so that on the 15th of every month $200 went from your checking to your savings account? Or, better yet, what if you had the $200 directly deposited from your paycheck into your savings account so you never saw the money in your main account? By changing the default, you can harness the power of inertia and reduce the self-control needed to save; rather than taking action to save, you would have to take action to stop the automatic saving of $200 a month.

3. "No one climbs a mountain by accident"

Kent Thiry, CEO of Davita, told my class in business school in 2011 to "speak your dreams and empower others to do the same, because no one climbs a mountain by accident." In other words, making your commitments public increases the likelihood that you will follow through.

Thiry's tenet parallels the commitment and consistency principle developed by Robert Ciladini on the psychology of persuasion. In a Harvard Business Review article, "Harnessing the Power of Persuasion", Ciladini explains that "there's strong empirical evidence to show that a choice made actively -- one that's spoken out loud or written down or otherwise made explicit -- is considerably more likely to direct someone's future conduct than the same choice left unspoken." Therefore, to augment your chance of success, consider telling a family member or close friend and having them hold you accountable.

"Making your commitments public increases the likelihood that you will follow through."

You could also turn to a website, StickK, created by Yale behavioral economists to help you automate the process. StickK works by having you select a goal and giving the option to select a referee to monitor progress at regular intervals as well as supporters to cheer you on. The site also allows you to lay money on the line, which you get back if you succeed or can pledge to an organization of your choice, if you do not.

As the site puts it, "years of economic and behavioral research show that people who put stakes -- either their money or their reputation -- on the table are far more likely to actually achieve a goal they set for themselves."

The numbers support this claim. Analyzing 125,000 StickK contracts revealed that "when users sign contracts without naming a referee or putting money on the line, their success rate is 29 percent; when they put skin in the game, it rises to 80 percent."

Or, if all else fails, you can always follow the lead of President Obama, as described in a 2013 New Yorker article, "Why We Make Resolutions (and Why They Fail)": "Anecdotal evidence suggests that one's commitment to a determined spouse can also be helpful," the article read.

"'I haven't had a cigarette in probably six years,' President Obama said in September. 'That's because I'm scared of my wife.'"

I help students and grads ace their personal finances