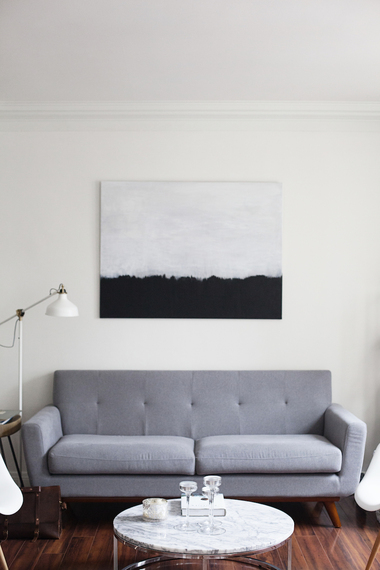 Did you know that in some cases, watching television might actually be good for you? Yes, it is filled with programs that bombard us with unhealthy messages and stereotypes. And yes, there's no denying that these messages can have a negative impact on our thoughts, attitudes and choices. (If you've read any of my previous articles, you will have noticed that I've raised caution about media use).

But, you may be surprised to find that at the same time, TV watching actually has the potential to do these three things:

First, according to a study released last month, watching TV has the potential to reduce women's stress. This cutting-edge research found that the more TV a woman watched, the lower her cortisol levels were - indicating that she had lower levels of stress. Elevated levels of cortisol--nicknamed "the stress hormone"--are of concern because they are linked with a number of health issues, such as higher blood pressure and cholesterol, weight gain, a weakened immune system, and depression.

The lead author of this research, Professor Robin Nabi of the University of California, Santa Barbara, suggests that this link between women's higher TV viewing and lower stress levels may have occurred because TV is a passive activity (meaning we are typically still when we watch - we don't interact with it like one would with videogames, for instance), and we usually watch TV programs for our enjoyment. This idea probably resonates with a lot of us women - the more time we spend being still and taking in something that we enjoy, the less stressed we find ourselves. No doubt that for many of us, watching a favorite show or movie definitely helps us wind down and "de-stress" at the end of a hectic day.

Did you know that TV also has amazing potential to educate people about healthy living? For example, have you ever come away from watching a medical drama like ER or Private Practice with new knowledge about a health concern? Often, television dramas will include accurate information about medical conditions and issues (from diabetes to heart disease to breast cancer screenings) and how they are treated, and/or opportunities to help others who are suffering from them (like organ donation, for example). Program writers sometimes work with health professionals to achieve this in hopes that viewers will have a better understanding of the issues and seek help from a doctor to either treat or prevent the featured health problem.

Sometimes these dramas will even follow up their episodes with a public service announcement, typically given by one of the program's main characters, on the health issue featured within their show. For instance, after an NCIS episode on post-traumatic stress disorder (PTSD) experienced by a recent combat veteran, NCIS stars Mark Harmon and Pauley Perrette appeared in a public service announcement with PTSD information for service men and women seeking help for this disorder.

In the academic world, this blending of health-related facts into television dramas is called "entertainment-education." That is, while the show is entertaining, there is also an educational component that is intended to influence viewers to think about and make healthy choices. Research has shown that when people are immersed in a good story and connect with the characters, they are more likely to be affected by the health knowledge incorporated into that television program (for example, see this study on the impact that a Grey's Anatomy episode on HIV transmission between a pregnant mother to her baby had on viewers). Because of that, important health education messages have been, and continue to be, incorporated into TV dramas all over the world - from Kenya to India to England to right here at home. 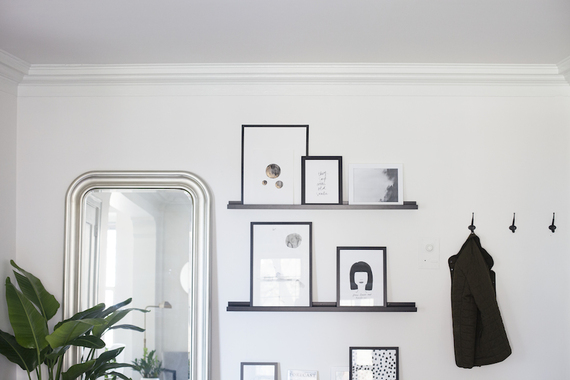 Lastly, there may be a connection between TV shows about creative works and processes and viewers' levels of happiness. From HGTV's shows Fixer Upper* and Ellen's Design Challenge, to the Food Network's Chopped, to Bravo's Project Runway, to FOX's So You Think You Can Dance?, we are drawn (in droves!) to shows that feature ordinary people doing creative things. Recent airings of Fixer Upper, for example, have been among the highest-rated telecasts in the HGTV network's history and the show often ranks as the number one cable program among women aged 25-54.

Why, you wonder, do so many of us flock to creative shows on television? Perhaps we can experience happiness from watching others do creative things and we are spurred on to engage in more creative endeavors in our own lives. According to psychologist Mihaly Csikszentmihalyi, one of the pioneers of the scientific study of happiness, "for many people, happiness comes from creating new things and making discoveries." He explains that when we foster our creativity, it can also strengthen our overall well-being. In his popular TED Talk, this "expert in happiness" boldly claimed, "When we are involved in [creativity], we feel that we are living more fully than during the rest of life." And, indeed, recent research shows that creative work can be both healing and freeing, allowing people to feel liberated from emotional and physical burdens.

So why not indulge in that great creative show one evening? It may just lead you to try your hand at refinishing that old piece of furniture, dust off the old family sewing machine or sign up for a local dance class.

You now have three good reasons to watch TV. If someone gives you a hard time for watching too much, just tell them that you are lowering your cortisol levels, learning about important health issues, and living vicariously through some really creative people.