I get so many questions from models who are just starting out that want advice about how to build their careers. As much as I love corresponding with everyone who reaches out, it's hard to distill guidance into a 3-sentence message while typing with only your thumbs. So I've decided to put some of my perspective on the modeling world out there via my blog! 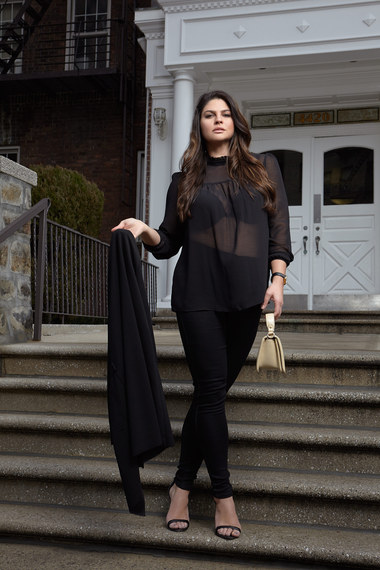 There's a lot of information out there for new models, but there are some things that no one is really going to tell you when you first get signed with an agency. Here are the 3 things no one tells you about becoming a model that you should probably know when you're first starting out.

1. Becoming a Model is Expensive

One thing that very few people are really up front about is how expensive it can be to launch your modeling career. This can vary depending on how aggressive you want to be, but every single working model out there has had to do a certain minimum number of test shoots to build their portfolio when they were first starting out.

A test shoot can set you back anywhere from $200 to upwards of $1,000. For a shoot with a reliable photographer, good styling, and hmu, I would plan on paying $700 - 1,000. There are free and deeply discounted tests out there, but the ability of agencies to cash in those favors is limited, so don't count on it! Plus, you get what you pay for. Free shoots are great for you to practice and grow in your craft as a model, but if you're relying on free or deeply discounted shoots to build your book, you probably aren't going to wind up with a first-rate portfolio. Some agencies float these up-front costs for you and pay themselves back as you begin to get work, others give you the option to pay your own way up front. Never pay a chunk of money to an agency upon signing, these agencies are scams. But paying the costs of your own test shoots--whether you pay up front or through your agency account over time--is the norm. 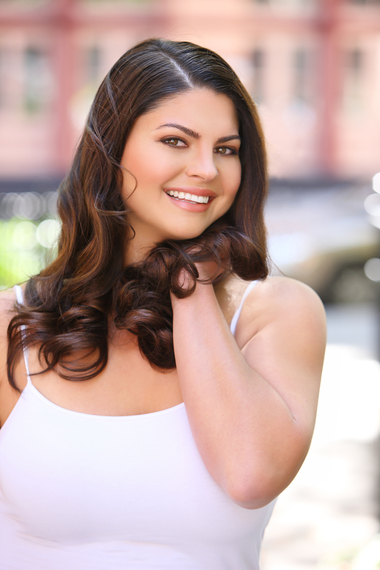 Photo from my first test shoot with photographer and Editor-in-Chief of Plus Model Magazine Madeline Jones.

When girls approach me about beginning their modeling career, I tell them to save up at least $10,000 that they don't need. Not as in tapping your emergency fund, but as in you could drive down the freeway throwing that money out of the car window and just enjoy it and not have the loss affect your financial situation. Because in all honesty, you might have more fun and be more successful with that than if you pour money into test shoots and still find you don't get work. Nothing worth having is free, and I'm certainly not here to discourage anyone,but if you can't afford to invest in your portfolio, your career is over before it's started.

2. The Work of a Model is Not (Usually) Creative

People rave about their love of fashion, and love to espouse their views on styling and their personal aesthetic. For shoots that I've done to build my brand on social media and other fun, "side hustle" collabs I've done with photographers, we've gotten down, dirty, and creative. I've gotten to express myself and put my imprint on the styling. But the paid work you get as a model is not usually OVERTLY creative.

As a model, it's always your job to create through mood, pose, and the overall energy you bring to the clothing and the set you're working on. But the crew and the creative team behind the shoot are often getting paid to deliver reliable work that has mass appeal--which means that you're not going to get the cool, crazy stuff you see people doing on ANTM or have conversations with the Creative Director about your vision. You're more than likely cycling through 50-100 variations of the same shirt, with the same hair and makeup, against a white or solid-colored background, with a photographer shooting from the same spot, same lighting set-up, on a tripod so that the resulting shots are fantastic and work for brands to market their apparel through e-commerce and digital channels. 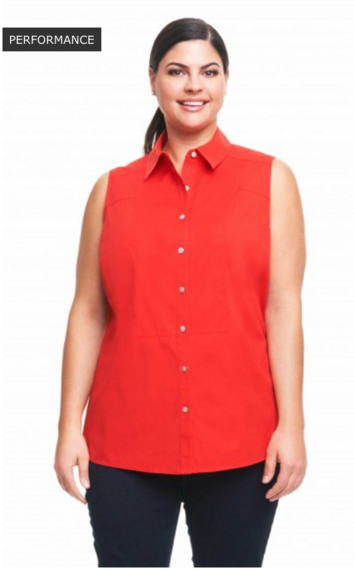 Here are is a shot from my first ecomm shoot with Foxcroft Collection.

There is NOTHING wrong with this because hey, this is the reality of running a company that is based on selling garments! I love these shoots because for me, as a model, those constraints force me to create in a way that is subtle and controlled, so it helps me grow in my craft in quiet ways. But don't enter into modeling because you're excited to get covered in gold paint or pose like Coco Rocha, because those bookings will be few and far between.

Now, this may sound counterintuitive, but the truth is that most models (and by that I mean people that have agency representation and appear somewhere on an agency board) don't actually pay all of their bills through modeling.

There are MANY models slash actors, photographers, graphic artists, makeup artists, and other types of creative professionals. There are lots of people waiting tables or working entry-level sales and retails jobs. There are writers, freelancers, real estate professionals, trust fund babies, and kept men or women who have their living expenses covered in other ways but also model. 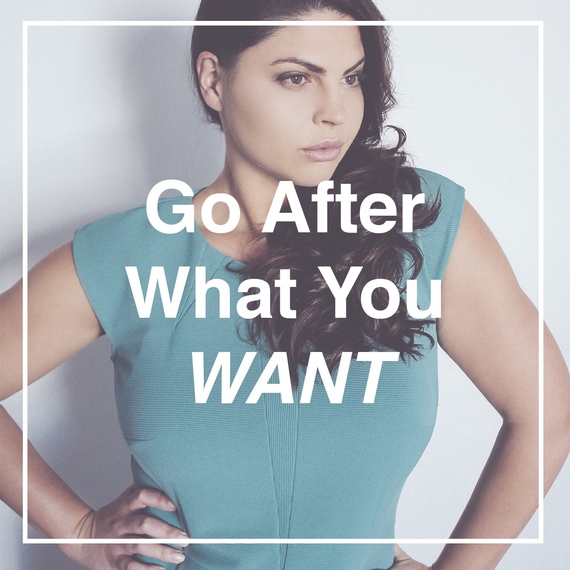 A thumbnail from my post "How to Stop Hating Sunday Nights."

I'm not knocking any of the variants of the "model slash" professionals that I cite above--everyone has to get by somehow! I've been very transparent about my transition into modeling from my consulting career over the years (check out posts like this one for more on that) and the fact that I keep some hours doing communications work in D.C. while I grow into my modeling career. So before you begin a career in modeling, make sure that your expectations are calibrated accordingly, and that you're set up to take care of yourself financially before you begin.

I'm the first person to advocate for anyone taking a leap and going after their dreams. Just don't do it blindly! And don't do it in a way that drains you mentally, emotionally, or financially. If you bankrupt yourself in the pursuit of your dreams, you have nothing left to give the world. So practicing excellent self-care through saving money, doing your research, and asking lots of questions are all key to your success in any career transition. Good luck!

DISCLAIMER: None of the comments above can be directed to or attributed to any individuals. These views don't reflect the views of any of the agencies and talent management firms that represent me or brands that I've worked with. This is just my two cents as someone who's been at this for a little while!