Even strong relationships are susceptible to marriage mistakes, particularly if the marriage is relatively new, according to Pastor John Gray of Lakewood Church in Houston, Texas. Pastor John often counsels couples and newlyweds in matters of marriage, and he says there are three particular marriage mistakes that are toxic enough to tear two people apart.

MISTAKE #1: Holding your spouse hostage to past mistakes.

People make mistakes. When your partner says or does something that offends you, it’s important not to harp on that mistake in the future. Instead, Pastor John says, you must give your spouse the opportunity to learn and grow. “That can mess up a young marriage because nobody knows how to do it right at the beginning,” he points out.

What does a little piece of paper end up changing? A lot, says Pastor John. “When you engage another human being willingly with the opportunity to walk away, which is what dating is, there’s less pressure,” he explains. “When you get married, now you’re saying, ‘I’m building with this person.’ ... There will be tension.”

MISTAKE #3: Telling your business to your parents.

Pastor John calls this one of the biggest mistakes young married couples make. “Lady, if he offends you, don’t tell your mama. Because when he ends up apologizing and getting it right, and you’re healed from it, the mother still remembers it,” Pastor John says. “Keep your business to yourself.”

Pastor John’s new series, “The Book of John Gray,” premieres Saturday, April 15, at 10 p.m. ET, but you can  watch the first episode in full now on WatchOWN.tv. 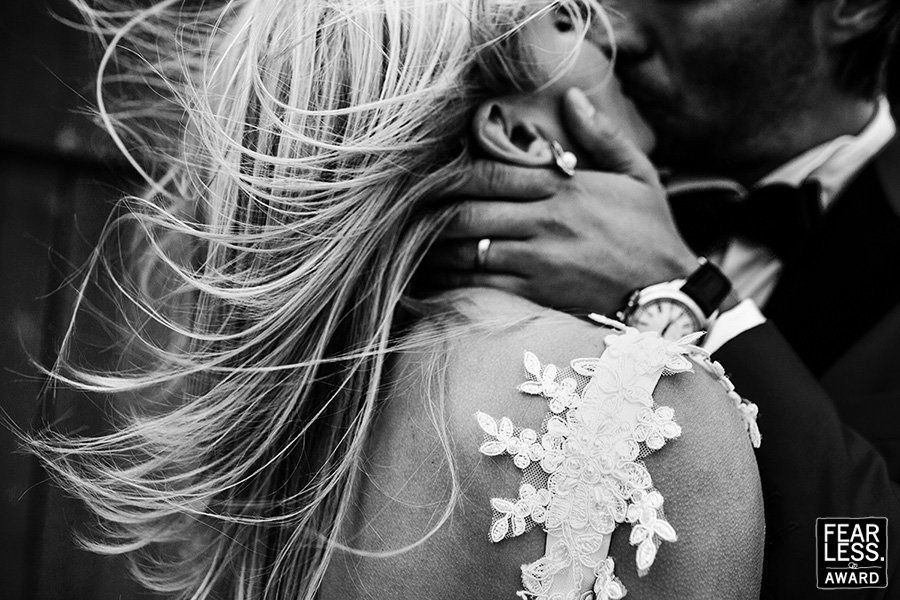