New York City's food scene is thriving, thanks in no small part to creative young chefs, mixologists, sommeliers, entrepreneurs and restaurateurs who see that it never gets stale. In our second annual round-up honoring the industry's up-and-comers, these 30 rising stars are making indelible marks in their fields. Who will become the next Danny Meyer? Who will host the hottest new cooking show? Who will spearhead the next big cocktail craze? Click through the slideshow to meet the next generation of Zagat's 30 Under 30 New York... 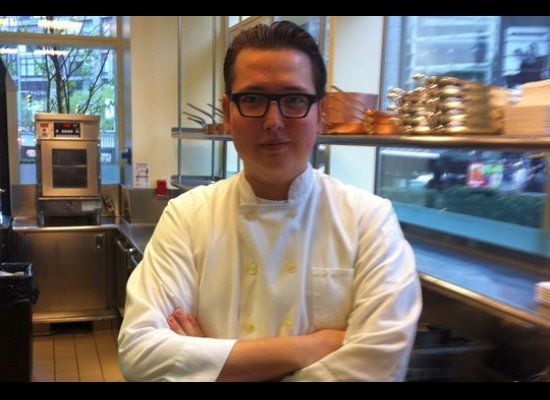