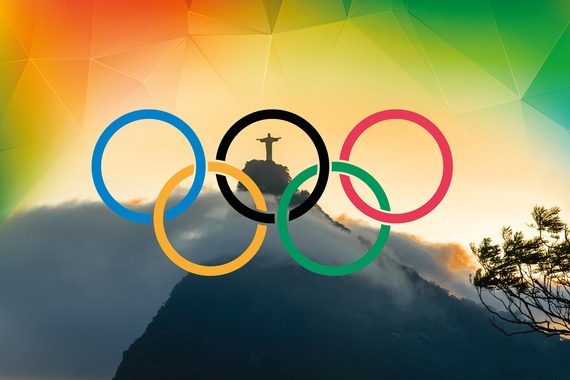 In celebration of the start of the 31st Olympics, which are being held in Rio de Janeiro Aug 5th to 21st, here are 31 interesting facts about the Olympics.