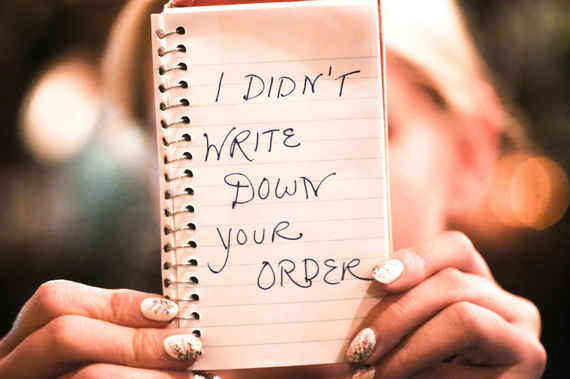 While you're much worse to them than they will ever be to you, servers have the power to make the next time you dine out a terrible, horrible, no good, very bad experience.

To help identify the differences between the heroes of the serving world (and the ones who fall short), we consulted experienced (and very honest) servers to fill us in on the things that they notice about their inexperienced coworkers. Here are their many gripes: 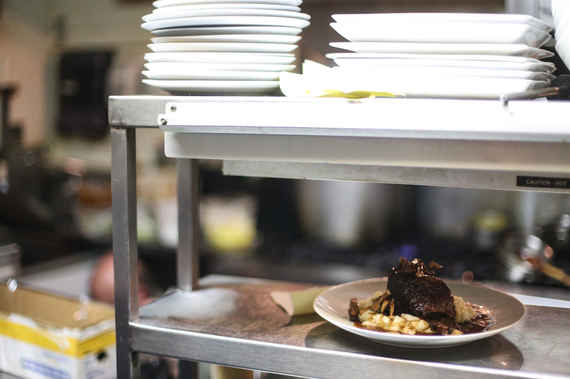 Leave food in the window
This is a big one. When God closes a door, he opens a window, but if you're a server and you leave food in that window for more than a minute, you are going to server hell, where there are no tips, and only the worst customers eat there.

Use a cell phone
Don't carry a cell phone on your person unless it's totally silent and not visible in your pocket. Never take it out on the floor.

Ignore a table because it isn't in your section
Any time the customer has a negative impression of the staff, even if you're not their server, it's going to come back to haunt everyone.

Forget small details
If someone asks for a side of mustard, they really want that mustard, which is weird because mustard is terrible. But regardless, it's only going to make their experience worse, and cost you more time having to go back and get it for them.

Take the right of way from a customer
If you're carrying a tray of four hot entrees, then maybe this can slide. But if you're just walking through the floor, you shouldn't be stiff-arming customers.

More: Things You Have to Explain to People Who've Never Worked in Kitchens 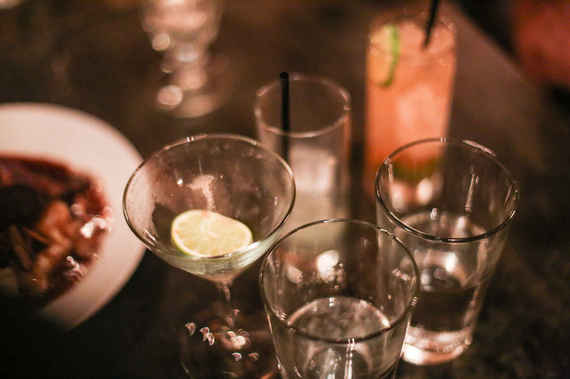 Leave empty glasses on the table
Sure, a graveyard of empty cocktail glasses makes you look like you're having a GREAT TIME. It probably also means the server is also having a great time not paying attention to you.

Guess
If you forgot to ask if someone wants their Negroni up or on the rocks, go back and ask. It doesn't make you look forgetful, it makes you look like you actually care. 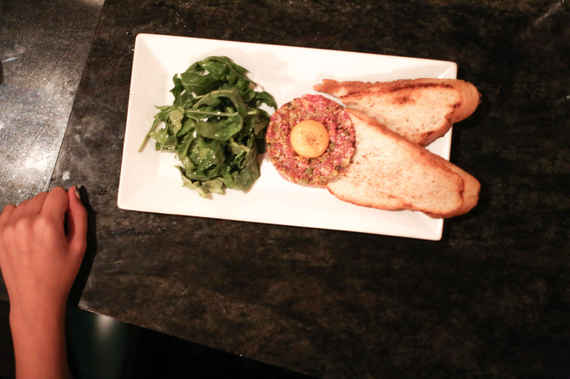 Forget silverware
It's not hard to just put down a damn set of silverware when the customer arrives. If their food comes out, and they don't have the necessary utensils to eat it, then it's getting cold, and they're getting angry. Mainly because you're lazy.

Panic
You should be like a duck -- desperately kicking your feet underwater while giving off a calm and easily huntable appearance. If you let your anxiety show, it rubs off on the customer.

Bring entrees out separately
Then everyone's waiting for one person's meal to arrive, or they're not and just digging in while that sad person waits for their enchiladas.

Sit down at the table
Unless the customer is a really good friend, taking a seat at their table is inappropriate and just kind of weird. You weren't invited to dinner, and it's not making anyone feel more comfortable.

Give incorrect information and think it's close enough
Obviously this is bad for the diner, but it will come back to haunt future servers. Ignorance breeds ignorance, and if someone mistakenly tells a customer that Campari tastes like sweet tobacco, the next server is going to have to correct them, and then there will be more than just one type of bitterness.

There's still plenty more ways servers are messing up, like by not repeating back your order, gossiping with their co-workers, and being unfamiliar with the menu -- check out all the ways on Thrillist.com!