New York's coastline is at risk of sliding into the sea and an unlikely savior has appeared.

This isn't the synopsis for the next Hollywood disaster movie -- it's real life. The infrastructure supporting New York City's shorelines is aging and as it worsens, the cost of fixing it goes up. So last December, the New York City Economic Development Corporation (NYCEDC) launched a competition to find innovative solutions to strengthen the city's waterside support.

While 3D printing technology has already managed to create bionic body parts and guns, D-Shape hopes to create the first successful example of 3D printing at an infrastructural scale, according to Gizmodo. D-Shape's winning idea is to conduct 3D scans of the deteriorating piers, piles and seawalls, and then print concrete supports that fit the needs of specific structures. The supports will also be an opportunity for local artists to add an aesthetic touch. 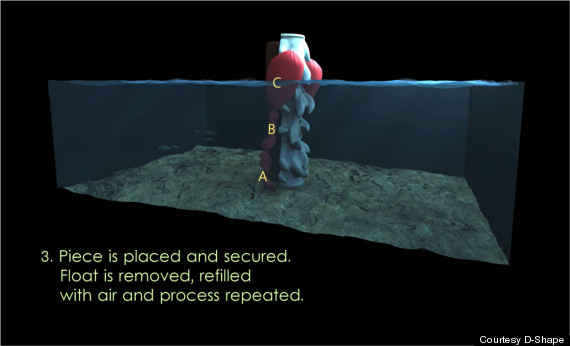 "Think about what the printing press did for type," JF Brandon, the CEO of D-Shape's Canadian arm, told Gizmodo. "This has the same kind of potential to revolutionize a whole industry."

The second place award was given to Andrew Rella for his proposal to increase the flow of clean water to oysters, which are known to increase the structural strength of the concrete upon which they grow.

The Waterfront Construction competition was run in collaboration with the Hudson River Park Trust. 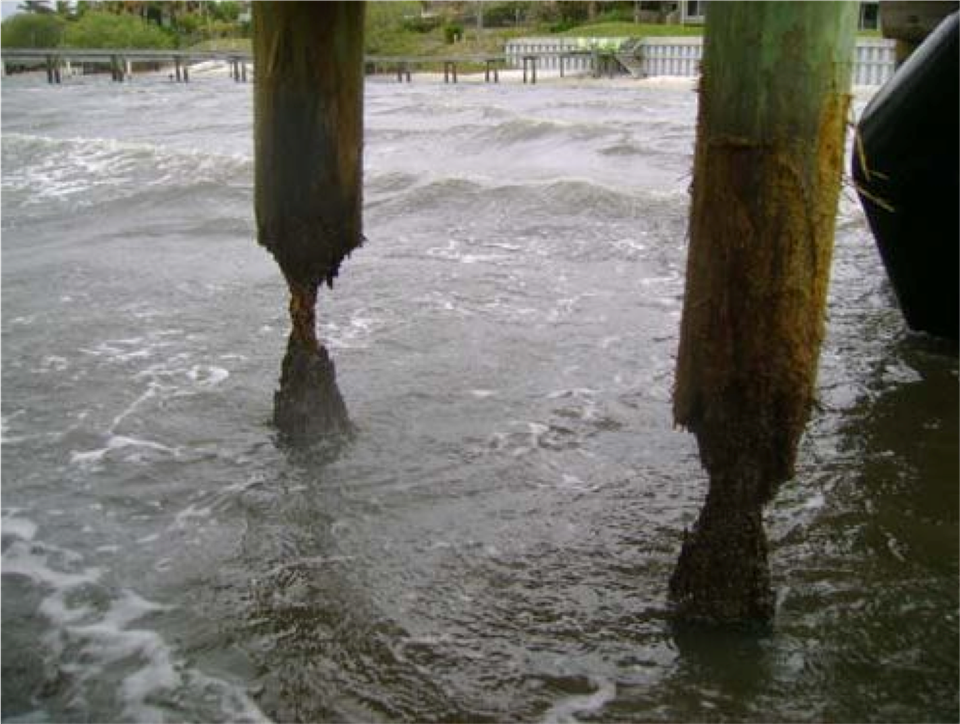